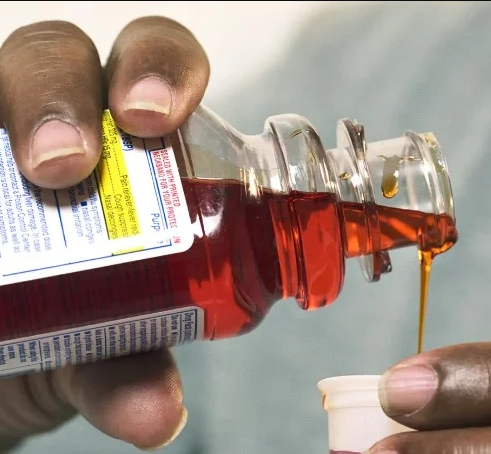 The World Health Organisation (WHO) has said 300 children have died following the use of contaminated cough syrups in three countries. WHO issued a medical product alert on October 5, 2022, focused on The Gambia regarding four products — Promethazine Oral Solution, Kofexmalin Baby Cough Syrup, Makoff Baby Cough Syrup, and Magrip N Cold Syrup. It issued another alert on November 6, 2022, focused on Indonesia concerning about eight products — Termorex syrup (batch AUG22A06 only), Flurin DMP syrup, Unibebi Cough Syrup, Unibebi Demam Paracetamol Drops, Unibebi Demam Paracetamol Syrup, Paracetamol Drops (manufactured by PT Afi Farma), Paracetamol Syrup (mint) (manufactured by PT Afi Farma), and Vipcol Syrup. On January 11, 2023, it also published an alert focused on Uzbekistan regarding two products — AMBRONOL syrup and DOK-1 Max syrup. In a statement, the global health body said in the past four months, countries have reported several incidents of over-the-counter cough syrups for children with confirmed or suspected contamination with high levels of diethylene glycol and ethylene glycol. It said the contaminants are toxic chemicals used as industrial solvents and antifreeze agents that could be fatal even taken in small amounts, and should never be found in medicines. “Last year, WHO raised the alarm by issuing medical alerts in October focused on The Gambia; in November about Indonesia; and earlier this month regarding Uzbekistan. “The cases in these three countries are associated with more than 300 deaths, but we know that at least seven countries have been affected. Most of the deaths have been in children under the age of five. “WHO’s medical product alerts were rapidly disseminated to the national health authorities of all 194 WHO member-states,” the statement said. The global health body said since the incidents were not isolated, various key stakeholders engaged in the medical supply chain should take immediate and coordinated action. The health organisation said: “WHO calls on regulators and governments to detect and remove from circulation in their respective markets, any substandard medical products that have been identified in the WHO medical alerts referred to above as potential causes of deaths and disease…”The post WHO urges surveillance as cough syrups kill 300 children in three countries appeared first on Linda Ikeji Blog.
Uncategorized