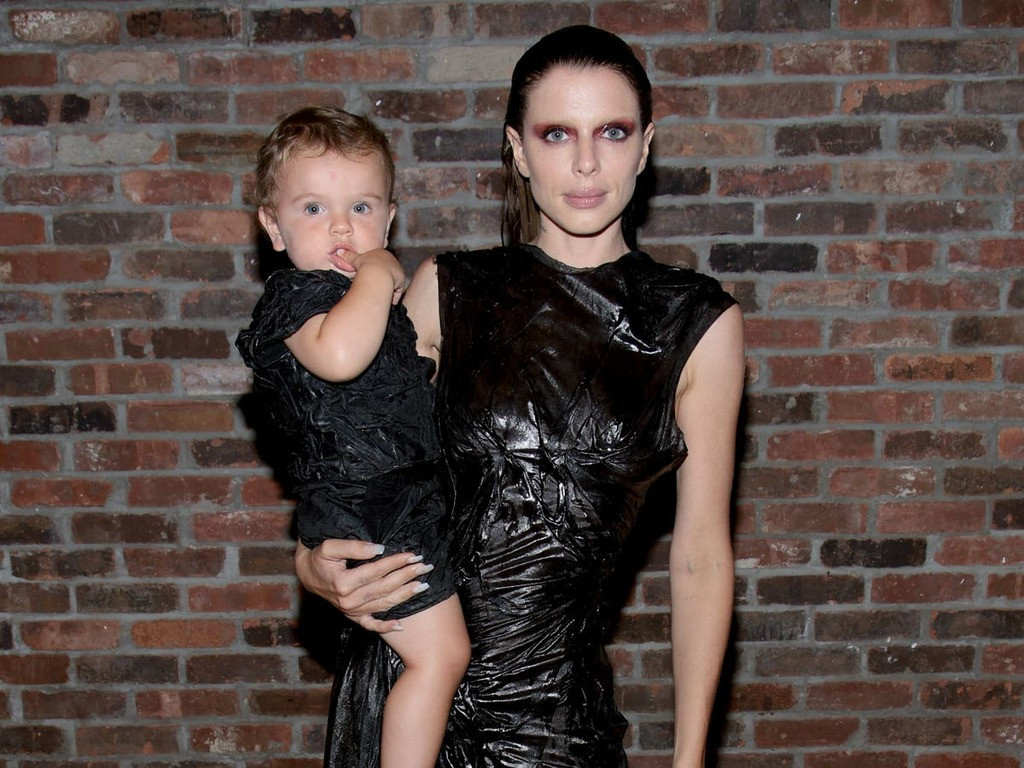 Julia Fox defended herself as she gave her fans a peek inside her Manhattan apartment via TikTok on Wednesday, January 25, and also admitting that her 2-year-old son, Valentino, sleeps in bed with her. The 32-year-old model who panned over to her son’s bedroom in the video, was heard saying;  “He only wants to be in mama’s room.“He, like, doesn’t even sleep in there. He sleeps in bed with me. Yeah, we’re co-sleepers. Sue me, I don’t care.” 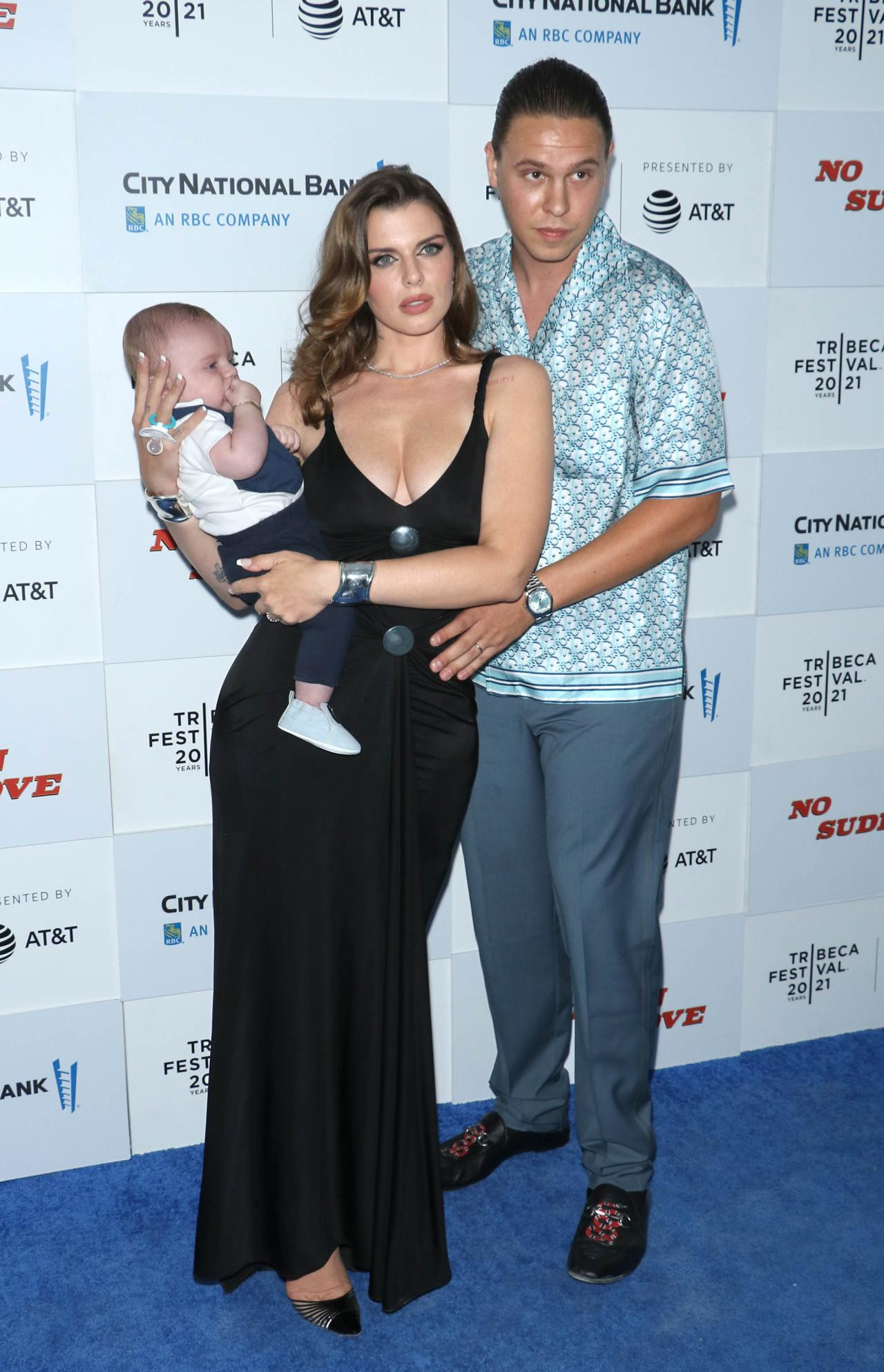 The model who famously dated rapper Kanye West last year also got candid with her followers about her surprisingly normal living quarters. Fox said;  “I never thought in a million years that I would do this, but I do believe in maximum transparency.“So I’m going to give you guys an apartment tour. And I know I’m going to get roasted and whatever, but hopefully, maybe someone can watch this and be like, ‘OK, well maybe I’m not doing so bad.’” She then flipped the camera to reveal her bed in the living room which she moved in order to turn her own bedroom into “a little playroom” for the child she shares with ex-boyfriend Peter Artemiev. She also highlighted her “nostalgia mirror,” which featured photos of her son as a baby, along with snaps of her friends who tragically died over the years. The “No Sudden Move” star went on to film her “very long hallway,” her “little bathroom,” and her kitchen. “Don’t judge me,” she quipped in the voice over. “I know it’s really messy. I also have shoe boxes in the kitchen, which is very common for New Yorkers.” She then took her 1.6 million TikTok followers into her son’s bedroom, which featured a lofted bed, and toys galore. 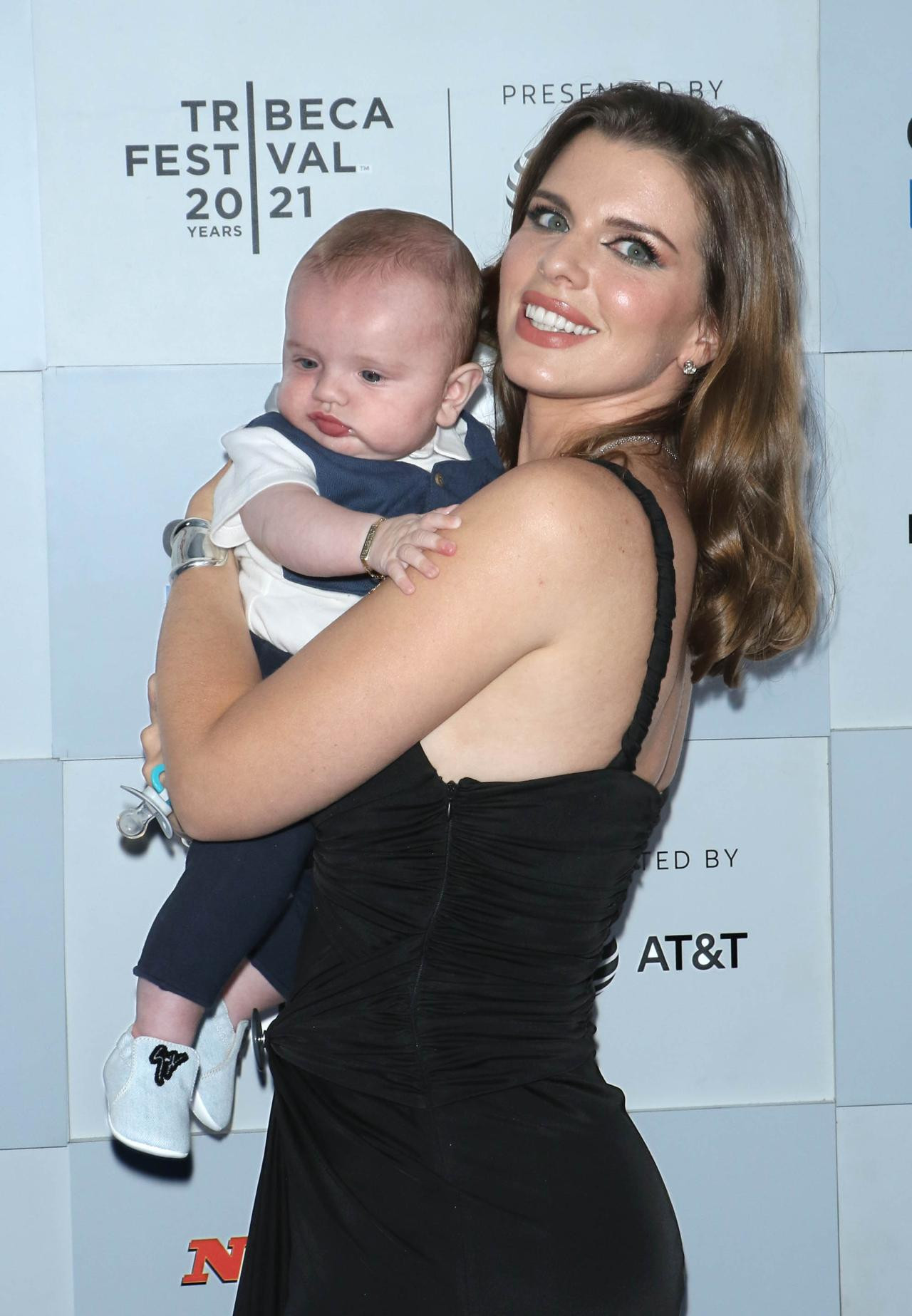 Fox said;  “I put the most effort into this room, I think. I really wanted him to have a cute room. However, he does not hang out in here at all.“For me, personally, I just, I don’t like excessive displays of wealth. They make me feel icky. You know, especially people that have really big houses … it’s just really wasteful when there’s so many homeless people in this country.” Fox split from Artemiev after welcoming their son in 2021, with the actress referring to her pilot ex as a “deadbeat dad” in a series of social media rants that she later backtracked on. She went on to date the Yeezy rapper, but the pair eventually called it quits after roughly six weeks of dating.The post Sue me – Model, Julia Fox defends sleeping in the same bed with her 2-year-old son appeared first on Linda Ikeji Blog.
Uncategorized