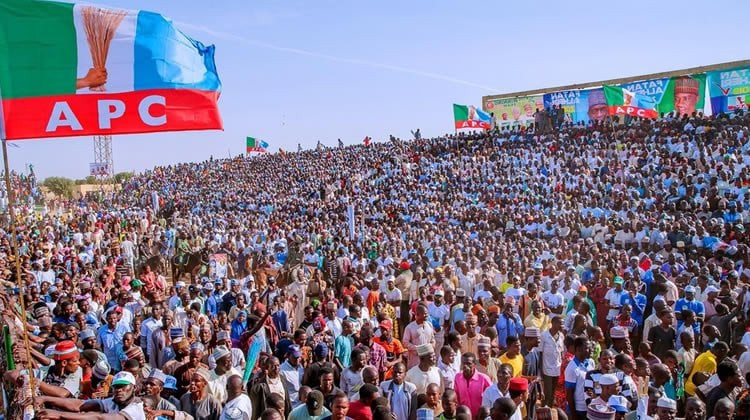 Jigawa police command has confirmed the death of one person identified as Halliru Lafka during a clash between rival groups at a campaign rally of the ruling All Progressives Congress, APC, in Kazaure Local Government.  The State Commissioner of Police, CP. Emmanuel Ekot Effiom said the clash happened on Tuesday night between members of the same APC during the party’s rally. The police have now launched a manhunt for the suspected killer who was said to have disappeared to the neighbouring Kano State after he committed the crime. Effiom said;  “The police are on top of the situation and are working to arrest the suspect who ran away to Kano.”  The post Police confirm death of one person at Jigawa APC rally appeared first on Linda Ikeji Blog.
Uncategorized