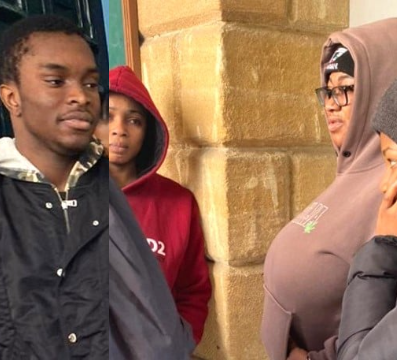 Four Nigerians have been arrested in the Turkish Republic of Northern Cyprus (TRNC) for allegedly running a prostitution ring. The suspects are Sharon Blessing Chibuike, 38, Promise Ben David, 27, Chinedu Emmanuel Ibekweo, 19, and Esther Montse, 29. They face crimes of forced detention with the intent of prostitution, encouragement of prostitution, prostitution, and intentional sexual detention. A Police officer, Vasvi Özbey reported the facts in a sworn testimony in court on Wednesday, Jan. 25. 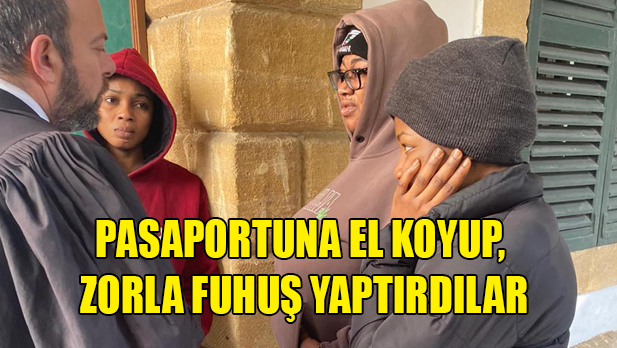 The police acted on a complaint filed by “OA” at the Nicosia Judicial Branch on January 23. Blessing Chibuike lives in Nicosia, capital of Cyprus, with OA whom they had brought from Nigeria to enroll as a student in Turkey. The suspects withheld the passport of the 28-year-old, forcing her to have sex with men in exchange for money. 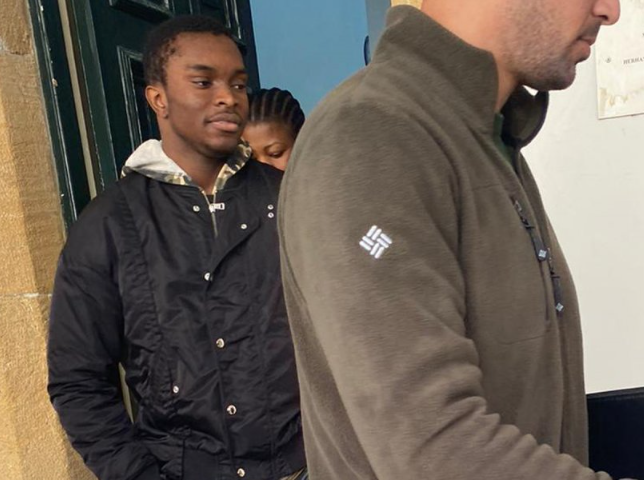 A search warrant was obtained from the Nicosia District Court, but no one could be identified at the address. On January 24, the police obtained a court order to take in the suspects for prosecution. Two notebooks found at the address now form part of the evidence. The suspects say they are not guilty. Judge Nil Elodie Çeliker ordered their remand in police custody as investigation continues.The post Nigerians arrested in Cyprus for running prostitution ring appeared first on Linda Ikeji Blog.
Uncategorized