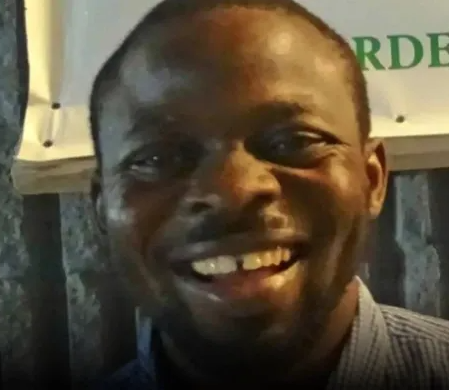 A Provincial Court in Winnipeg, Canada has sentenced a Nigerian man to two years of house arrest for forging bank records and other documents to help would-be immigrants safely enter the country. Chinenye Alozie, a 35-year-old father-of-four pleaded guilty to acting as an unauthorized immigration consultant and to misrepresenting or withholding facts in immigration applications, offenses under the Immigration and Refugee Protection Act. The court heard the crimes related to Alozie’s dealings with more than 60 foreigners, most of them students, between 2014 and 2019, Canada Today reports. He caught the attention of the Canadian Border Services Agency in late 2018 after reports that he had advertised his services to overseas students online. At a hearing on Tuesday, Jan. 24, QC Matthew Sinclair told Judge Stacy Cawley that Alozie is not a licensed immigration consultant or attorney. “He is not authorized to represent persons with regard to their applications,” he said. According to Sinclair, a look at Alozie’s bank records revealed deposits of $90,000 in 2016 and $120,000 in 2017 from people believed to be foreigners. An investigation by Immigration, Refugees and Citizenship Canada found that 52 deposits came from people applying to Canada as temporary students, workers or visitors. Records provided to Border Protection Agency showed that between 2014 and 2018, Alozie used his personal credit cards to pay the government fees of 61 immigration applicants. A June 2019 search of Alozie’s home uncovered evidence that he helped 20 clients create false bank statements for their immigration applications and “helped invent fictional storylines or personal stories to increase the likelihood that (her) application is approved,” Sinclair said. Five of Alozie’s clients were allowed into Canada for their fraudulent immigration applications, Sinclair said. Alozie was also ordered to pay $29,000 fine.The post Nigerian man sentenced to 2 years house arrest in Canada for being a fake immigration officer appeared first on Linda Ikeji Blog.
Uncategorized