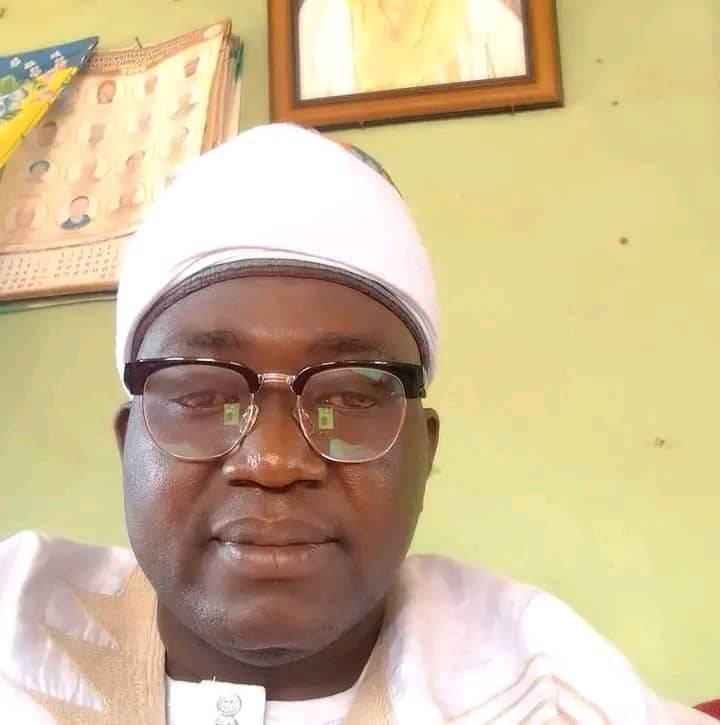 Gunmen have abducted Joshua Ahmadu, the district Head of Chawai in Kauru Local Government of Kaduna State. Abel Adamu, president of Chawai Development Association, CDA, confirmed the incident in a statement on Wednesday, January 25, 2023.  Mr Adamu, in the statement signed by Raphael Joshua, Public Relations Officer of CDA, said that the traditional ruler was kidnapped on Tuesday night, January 24, by unknown gunmen who invaded his house at Zambina.  “It was reported that the kidnappers stormed the house of the traditional ruler in their numbers around 9:30 p.m. and took him away,” the statement read.  The CDA president was further quoted as expressing dismay over the situation while assuring residents that CDA was working hard to ensure that the victim was released unhurt. “Already, relevant authorities and heads of security operatives on special duty in the chiefdom have been duly informed and have already swung into action to rescue the traditional ruler. We are calling on all sons and daughters of Tsam land to pray for the safe return of the district head.” The statement urged youths of the chiefdom to always take communal security seriously so as to avert such breaches. “We have to be on our feet to ensure the land is safe. It’s unfortunate that at this critical time, the youths, who ought to be the communal force to guarantee security across communities, are not ready to work in collaboration with security personnel to secure the land,” he lamented. The CDA boss appealed to government to direct security agencies to ensure that the district head was rescued and released unconditionally. The post Gunmen kidnap traditional ruler in Kaduna appeared first on Linda Ikeji Blog.
Uncategorized