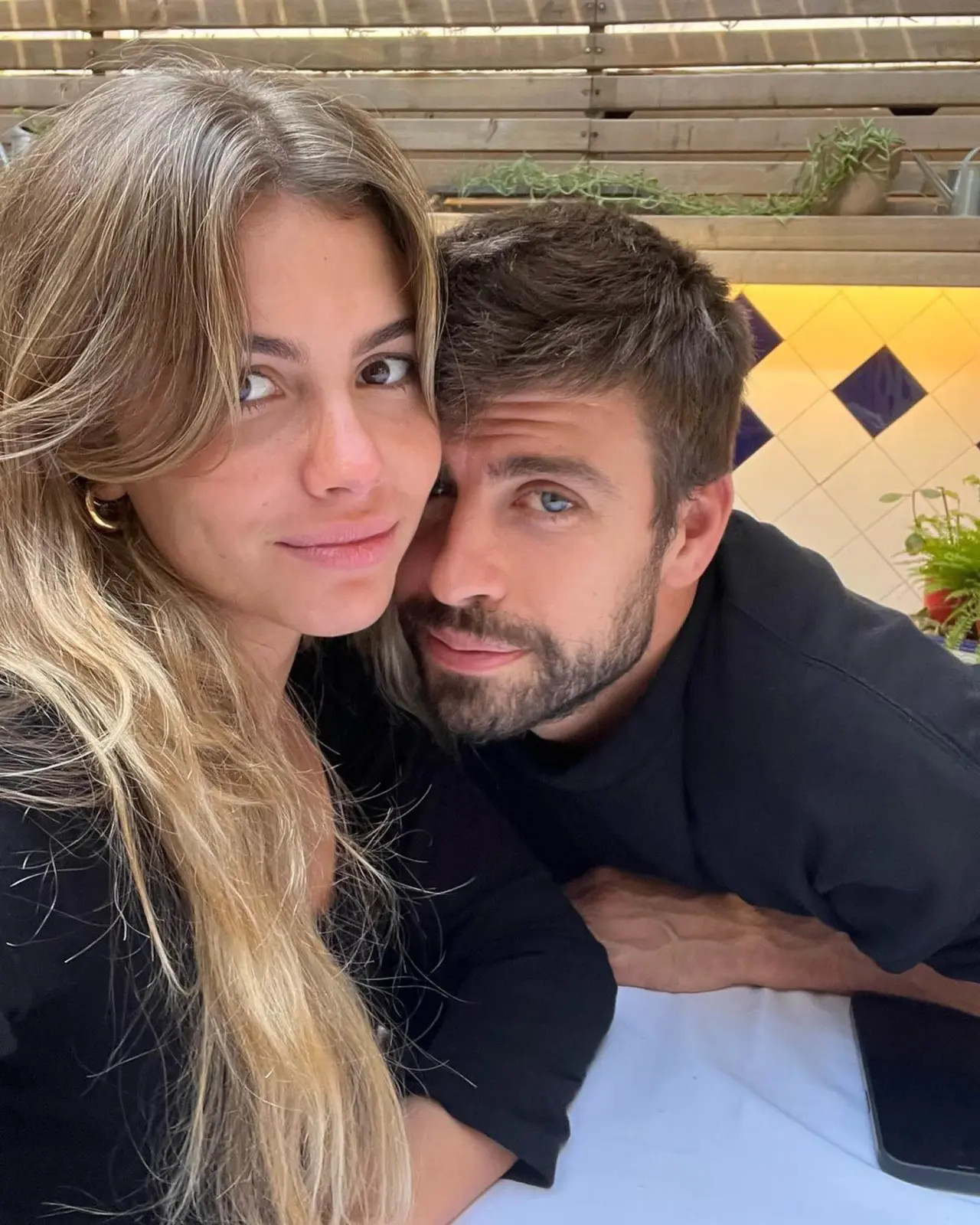 Former Barcelona star, Gerard Pique has gone Instagram-official with his new girlfriend Clara Chia Marti, weeks after his ex Shakira released a diss track about him.  Pique who cheated on Shakira with Clara, cozied up with his new girlfriend on the patio of a restaurant. They wore matching all-black outfits as they flashed the camera a sly smile. While there was no caption for the photo, fans were quick to write their own. 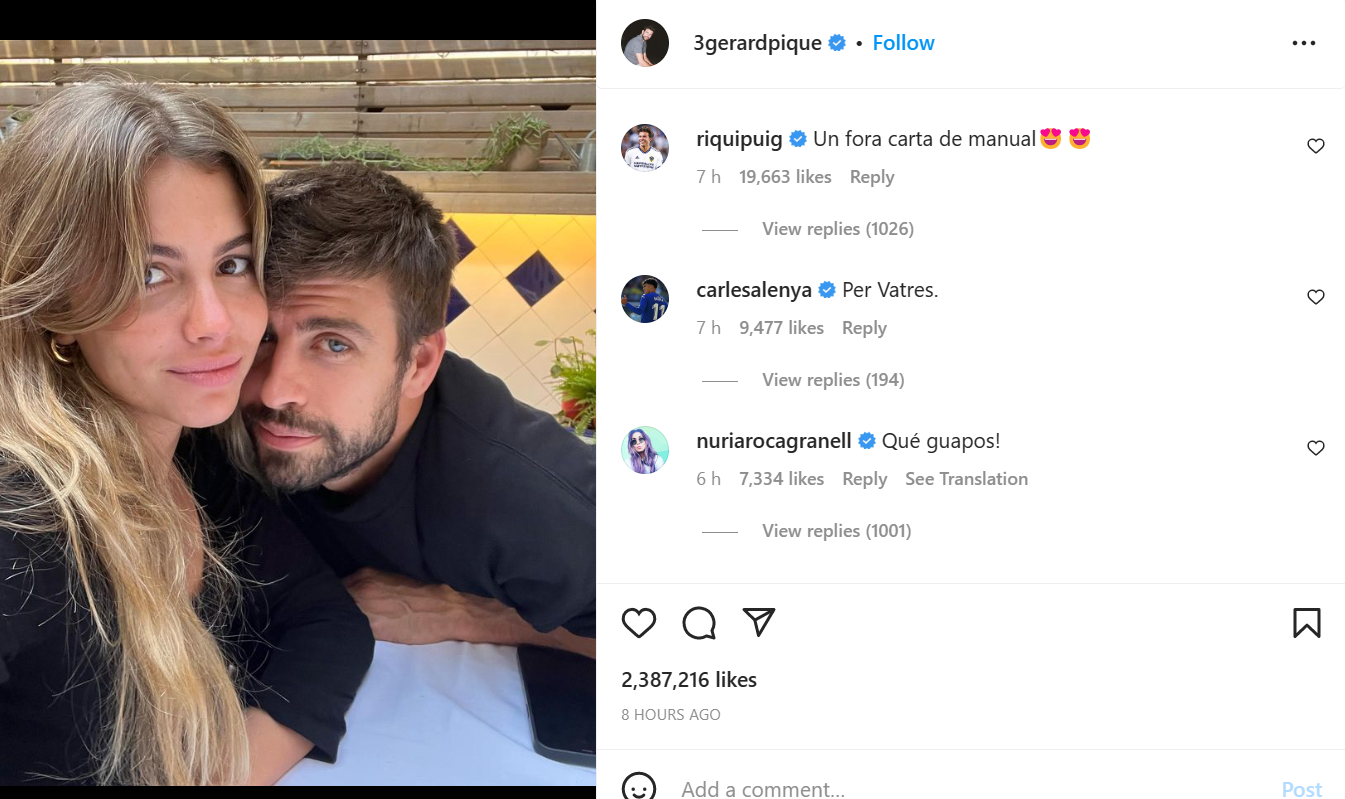 This is coming after it was reported that Shakira realized her longtime love was cheating on her after the jam she had kept, disappeared while she was away on business even though Piqué and their children Milan, 10, and Sasha, 7, hate the fruit spread. She alluded to the strange situation in her “Te Felicito” music video, which was released last year, and has continued to slam the 35-year-old in her new music ever since. The post Gerard Pique goes Instagram-official with Clara Chia Marti after split from Shakira appeared first on Linda Ikeji Blog.
Uncategorized