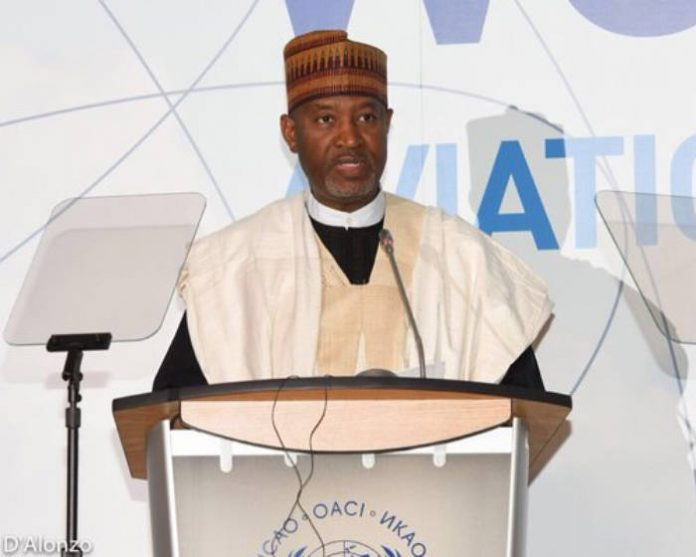 The federal government has warned that it would no longer allow strikes or riots around airports in the country.  The warning was issued hours after Aviation workers under the aegis of the National Union of Air Transport Employees, Air Transport Services Senior Staff Association of Nigeria and Air Transport Services Senior Staff Association of Nigeria, suspended their strike which the unions commenced on Monday, January 23, and which also led to massive flight disruption nationwide. The workers had embarked on a strike over non-payment of their salaries. Apologizing to Nigerians for the inconvenience caused by the strike, Minister of Aviation, Hadi Sirika stated that the federal government would no longer allow strikes by aviation workers around the airport, because not only does aviation offer essential services but is also prohibited by law. He further revealed that the Federal Executive Council approved contracts worth over N10 billion for the aviation ministry.The post We will no longer allow strikes and riots around airports FG appeared first on Linda Ikeji Blog.
Uncategorized