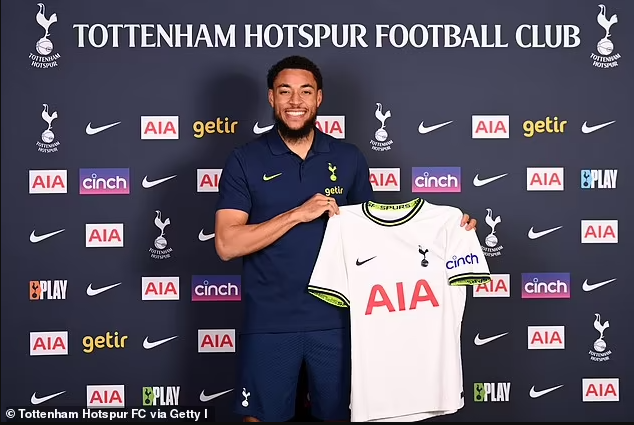 Tottenham Hotspur have confirmed the signing of Arnaut Danjuma on loan from Villarreal, marking their first signing of the January window. Danjuma had looked bound for Everton having agreed on a deal with the Merseyside club and passed a medical. But Spurs hijacked the deal in a last-minute swoop. The Netherlands international, who was not selected for the World Cup in Qatar, underwent a medical yesterday and will replace Lucas Moura in Conte’s squad. The 25-year-old  agreed a move that will see him spend the remainder of the 2022-23 campaign with Antonio Conte’s side. 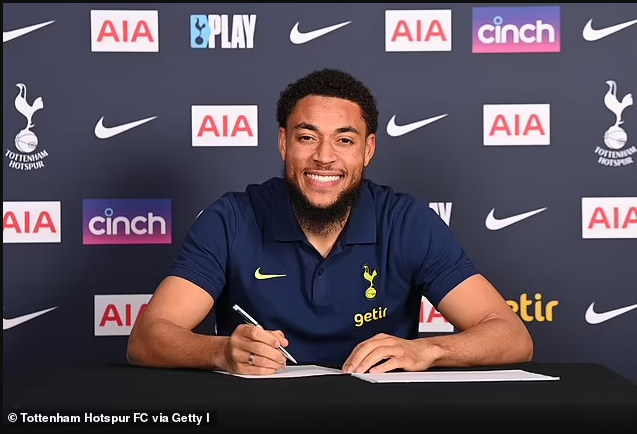 Danjuma also confirmed his arrival at Spurs on social media with a tweet showing three pictures of him completing his move and tagging it with the club’s motto, saying: ‘To dare is to do. Let’s get to work.’ 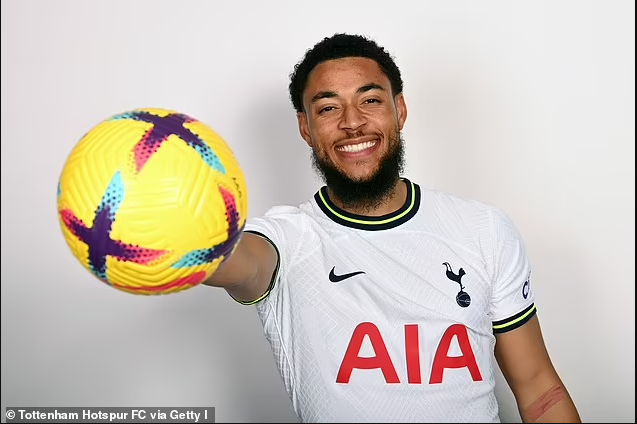 Tottenham are also holding a crucial round of talks over a move for Sporting right wing-back Pedro Porro. Spurs hope to close a deal for the 23-year-old, but Sporting are holding out for his £39.5million release clause.The post Tottenham confirm the signing of Arnaut Danjuma on loan fromVillarreal appeared first on Linda Ikeji Blog.
Uncategorized