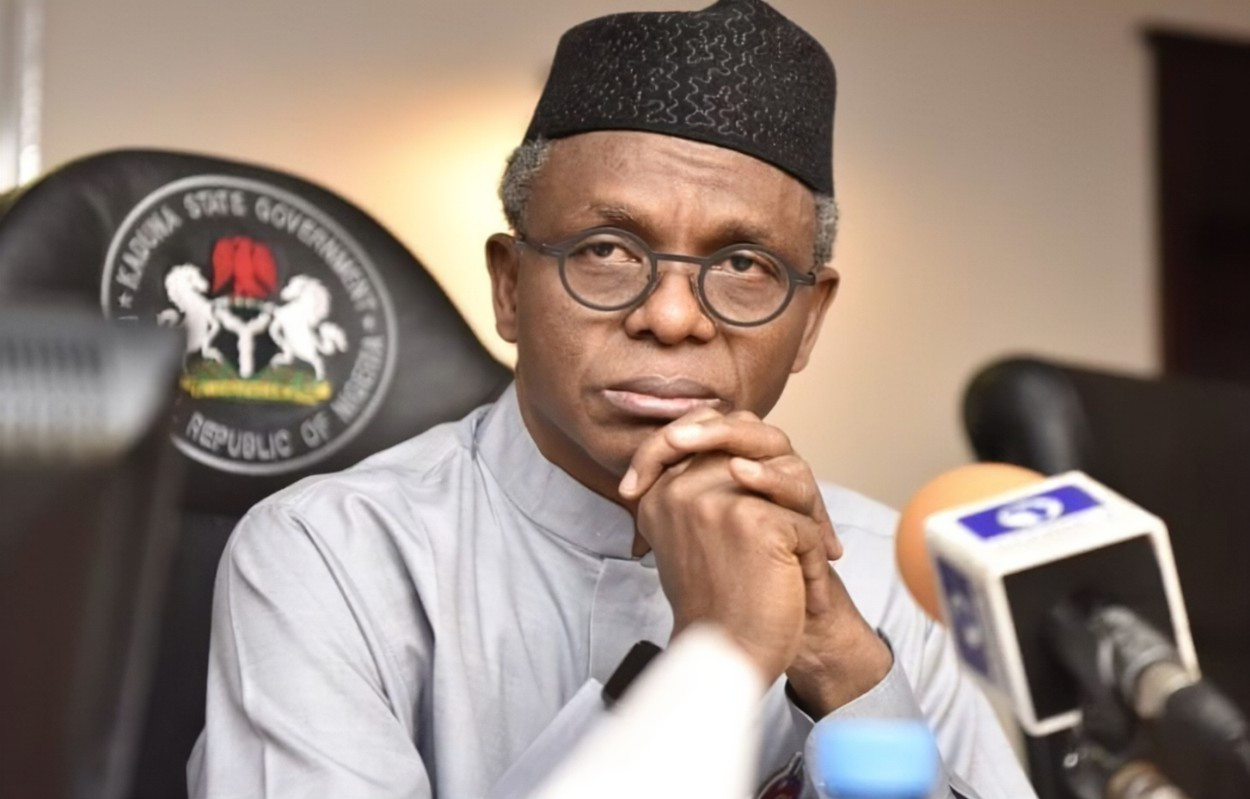 Governor Nasir El- Rufa’i of Kaduna State has said that subsidy payment by the federal government is no longer sustainable.  El-Rufai who spoke at the 12th Kaduna State Council on Health meeting, revealed that the Federal Government spent N6 trillion on fuel subsidy for six months, N4 trillion to subsidise the naira and N300 billion to subsidise electricity in 2023. The Kaduna state Governor who noted that the N6 trillion on fuel subsidy is a quarter of the entire annual budget, added that the amount is more than the entire budget of states and local governments on health this year. El-Rufai further revealed that federal and state governments have been forced to depend mainly on import duties and taxes as revenue allocation since the Nigerian National Petroleum Company Limited (NNPCL) has not remitted anything to the federation account since the last quarter of 2021.  He added that Nigerians must decide if they’ll either support the removal of subsidy to enable the growth of other sectors of the economy or allow it to continue for the benefit of a few individuals.  The post Subsidy payment is no longer sustainable El-Rufai appeared first on Linda Ikeji Blog.
Uncategorized