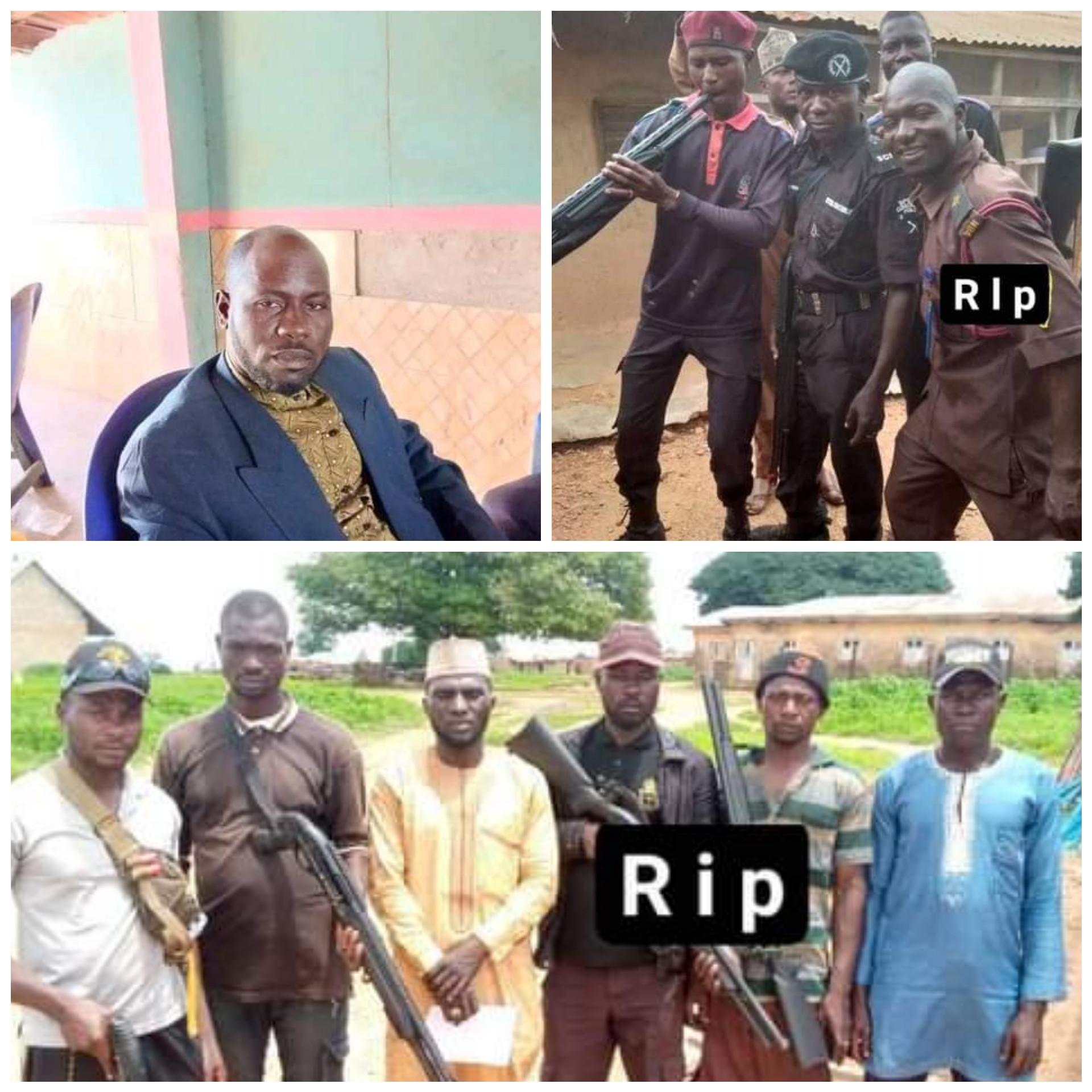 Many residents including vigilantes are feared killed following multiple explosions that rocked Galkogo community, in Shiroro Local Government Area of Niger State. The explosions which occurred on Tuesday, January 24, 2023, have created tension in the community. A resident, Tanko Erena, who spoke to the Punch said the explosions were caused by air strikes from officials of the Nigeria Air Force, adding that the explosions occurred when men of the Joint Security Task Force were patrolling the area. “I believe the occupants of the fighter jet thought that the JTF members were bandits because there is really no reason to justify bombing them like that,” he said.  “I can’t tell you how many bodies were removed from where the incident occurred but I saw two vehicles that carried bodies from the scene.” However, a security analyst identified as @secmxx, who confirmed the incident on his Twitter handle claimed that the explosions were caused by dynamites thrown by terrorists. 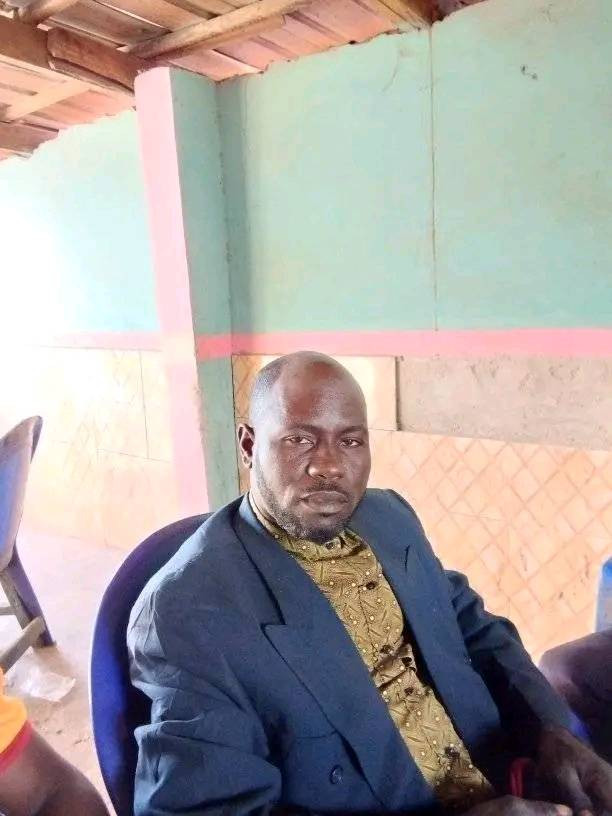 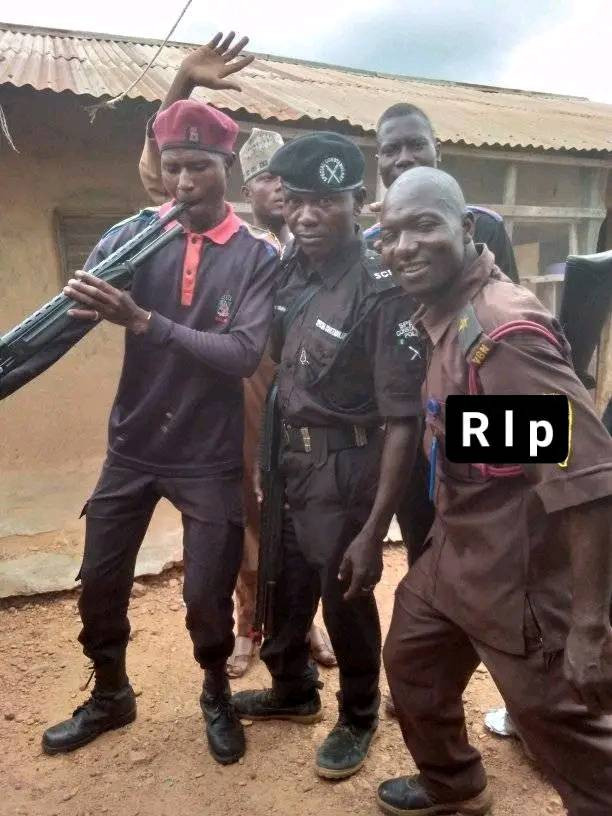 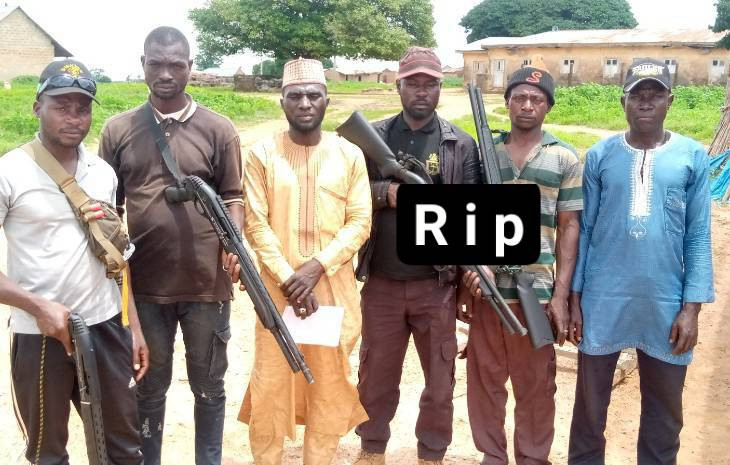 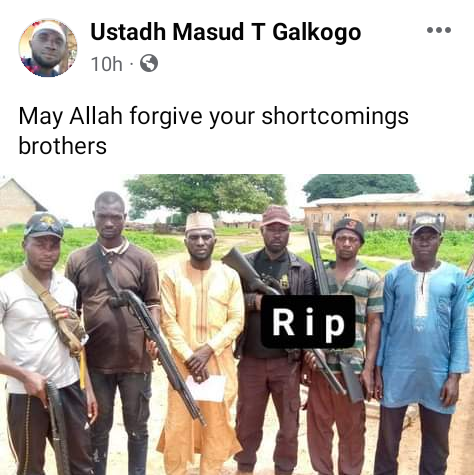 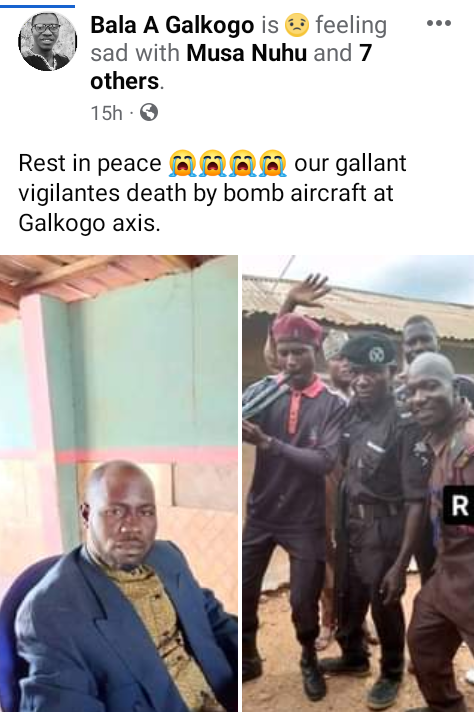