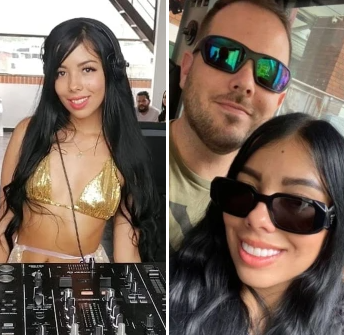 A famous Colombian DJ was found strangled to death and folded up in a suitcase left in a garbage container, it has been reported. Colombian authorities are investigating the killing of Valentina Trespalacios, 23, after her body was discovered at a dumpster in the capital city of Bogota. 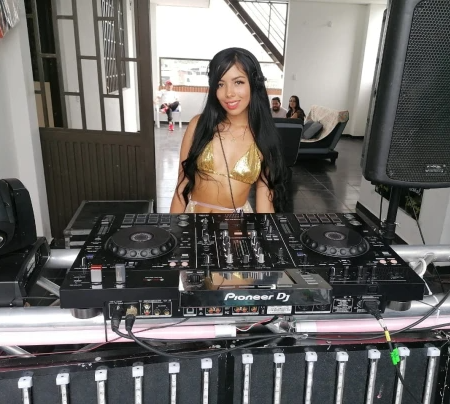 Autopsy results showed deep grooves in her neck, which are likely to have been caused by strangulation. 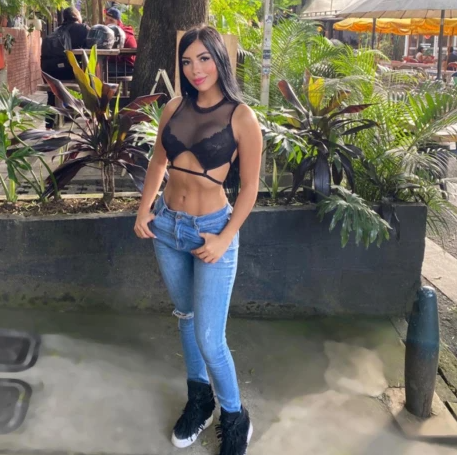 Her boyfriend, John Poulos, from Texas, has been missing since her body was found, the Sun reported. Police have now launched a manhunt for the 35-year-old, who has deleted all his social media accounts. 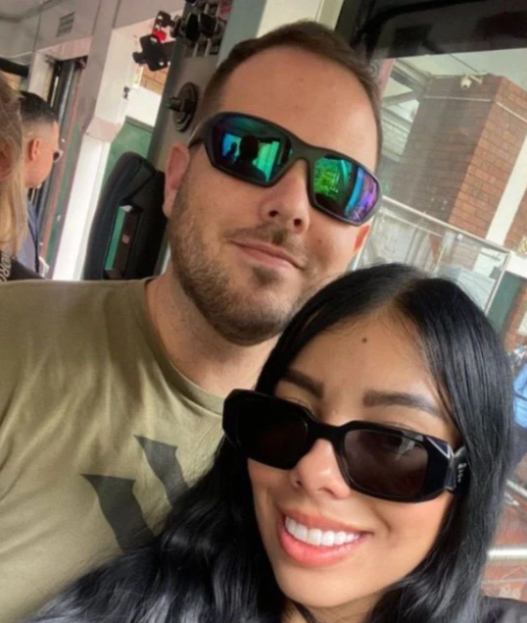 The pair had been dating for eight months despite the English-Spanish language barrier and used translating apps to communicate.The post Famous DJ found dead in suitcase after being strangled; boyfriend missing appeared first on Linda Ikeji Blog.
Uncategorized