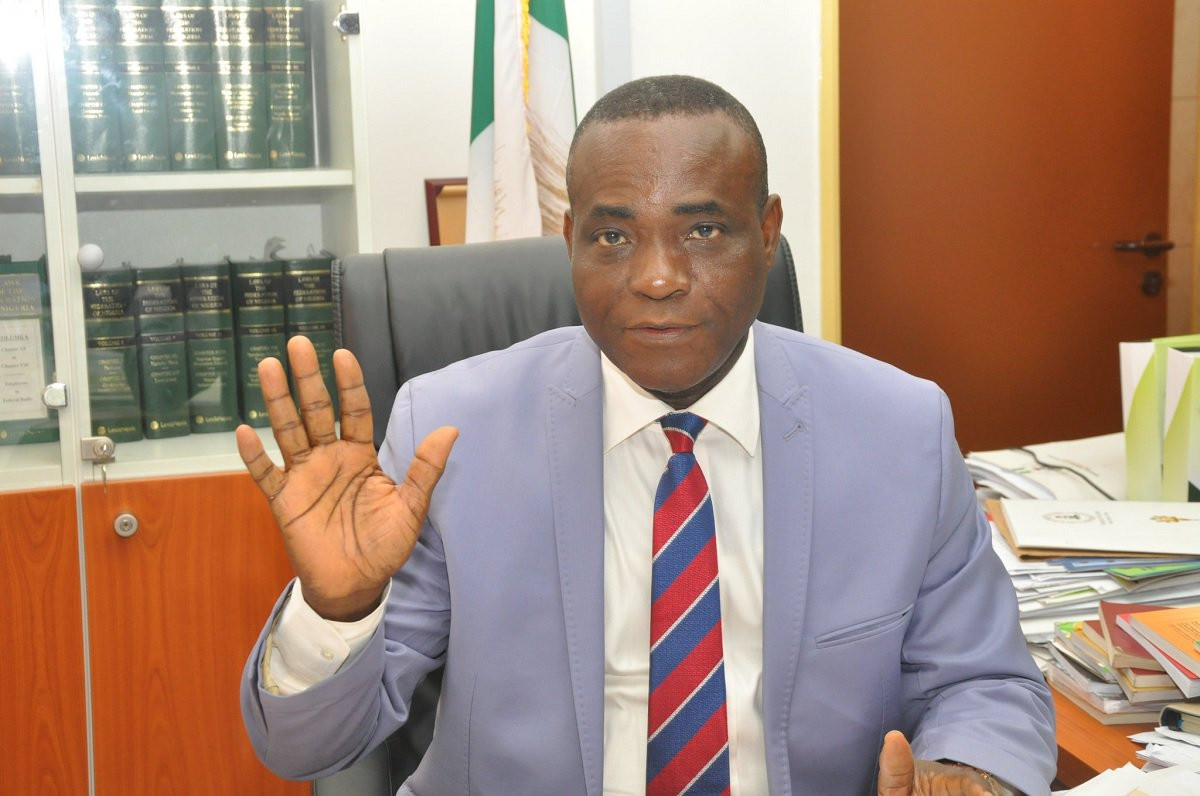 Ita Enang, a former special adviser to President Muhammadu Buhari has been expelled by the All Progressives Congress (APC) in Akwa Ibom state for alleged “anti-party activities”. The state working committee of the APC led by Stephen Ntukekpo, chairman of the party, ratified the ward’s recommendations expelling him in a letter dated January 24.  This followed recommendations from Enang’s ward, Eastern Ward 2 in Ibiono Ibom LGA of the state. The letter read;  “The anti-party activities among others include his indulgence with the People’s Democratic Party (PDP), Akwa Ibom State, and his willful but unlawful disobedience of the directives of our great party, the APC.“After a free and fair gubernatorial primary election conducted by the party which he lost without showing a good spirit of sportsmanship, Senator Ita Solomon Enang had engaged in endless litigation against the candidate who won and the party.“In the process, fully doing the bidding of the PDP to put a clog in the wheel of our progress as a party. The clandestine meetings he holds with the opposition party, the PDP, and after such meetings, drumming support for them, are not without notice by his vigilant ward and chapter officers of our great party.“Consequently, I write on behalf of the state working committee (SWC) to ratify the decision of the disciplinary committee of the All Progressives Congress; that, Senator Ita Solomon Enang, be and is hereby expelled from the All Progressives Congress.”The post APC expels ex-aide of President Muhammadu Buhari appeared first on Linda Ikeji Blog.
Uncategorized