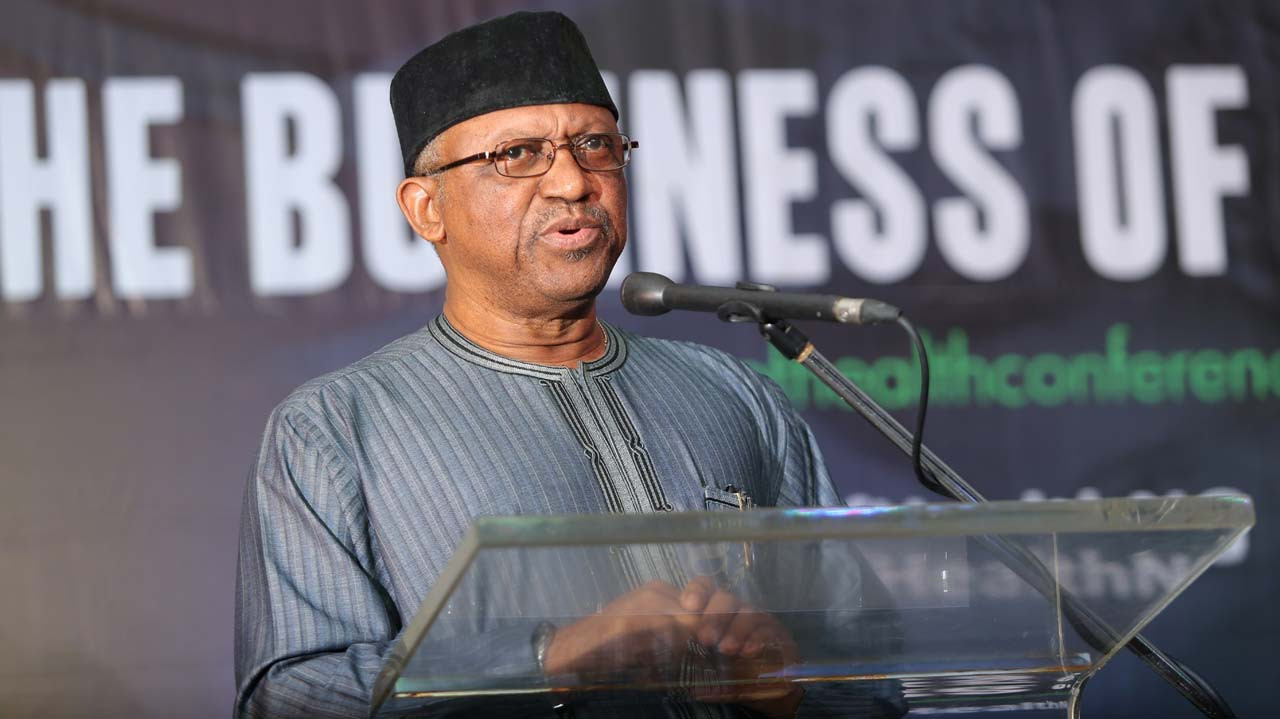 The Ministry of Health says it is unaware of the alleged deadly flu that is reportedly spreading in China and some other countries, and had claimed the lives of some persons including Nigerians. There have been reports passed around on social media that the deadly flu is sweeping across China and that the flu has killed some persons including Nigerians. However, while speaking at a press conference in Abuja on Monday, January 23, the Minister of Health, Osagie Ehanire, said neither the World Health Organisation (WHO) nor the US Centre for Disease Control (US-CDC) has contacted the Federal Ministry of Health regarding the reported deadly flu spreading in China. He said the Federal government cannot authenticate the veracity of the claims surrounding alleged presence of the deadly flu. He added that neither Chinese Embassy in Nigeria has contacted the Federal Ministry of Health on any disease outbreak as against the practice of formal notification of any of such public health issue from China. In his words; “We can’t verify the case of the reported deadly flu now. However, we are on the lookout for anything of public health concern because it’s our duty to protect the health of our people. However, we have referred the matter to Director General of Nigeria Centre for Disease Control (NCDC) and Port Health Services so they can be at alert.Sincerely speaking, the messages on social media about the deadly flu in China is odd and strange to us. The ideal situation is that whenever there’s such an outbreak of any flu or deadly disease anywhere, we hear it first from WHO. But up till now, WHO has not contacted us with any information about the flu neither has the Chinese embassy communicated to us on that matter.Usually, the Chinese embassy in Nigeria will send an official to communicate to us in case of any such thing but that has not been done. So, we are wondering about the authenticity of the report going around in the social and some conventional media. However, we are yet to get any confirmation from the right organisations.Evidently, this is the season where people generate stories, true or false, and throw it into the media space to cause unnecessary reactions, positive or negative, among the people. Nevertheless, we are monitoring the situation and we take seriously, everything we hear and see.But in summary, any outbreak of such would be diagnosed by WHO and they would send necessary advisory and other relevant information regarding such outbreak. So, we should disregard this report and take it with a big ‘pinch of salt” The post Were unaware of alleged deadly China flu – Ministry of Health says appeared first on Linda Ikeji Blog.
Uncategorized