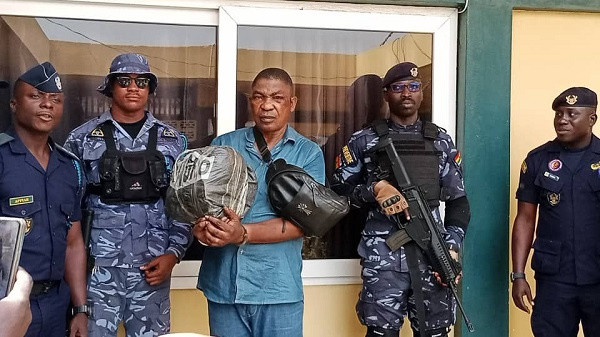 A 56-year-old Nigerian national, Aremu Timothy Adegboyega, has been arrested in Ghana for allegedly transporting millions of CFA and Naira currencies suspected to be counterfeit. The suspect was arrested by a joint security team as he entered Ghana through Togo using an unapproved route called Beat Zero in Aflao, Volta Region.  The Assistant commissioner of the Aflao Division of the Customs Division of the Ghana Revenue Authority (GRA), Ahmed Majeed Amandi, who disclosed this on Monday, January 23, 2023, said the suspect was arrested last Tuesday.  Amandi said personnel found CFA80 million in fresh notes, an additional CFA843,000 in the suspect’s waist bag and N110,500 in his wallet. The currencies had the same serial numbers raising a lot of suspicion. Adegboyega allegedly admitted to transporting the “fake” currencies, and this is his second time entering the country with counterfeit money. He told officers that on this trip, he was given the cash by his friend who lives in Lagos, Nigeria, to be given to a client known as Mallam Isumaru Jeru in Abobo, Ivory Coast. Majeed Amandi said the money will be sent to the Bank of Ghana to determine whether it is fake or genuine. The suspect will be sent to Accra for further interrogation. 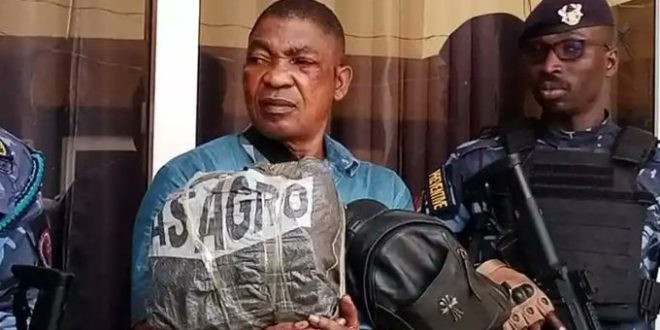