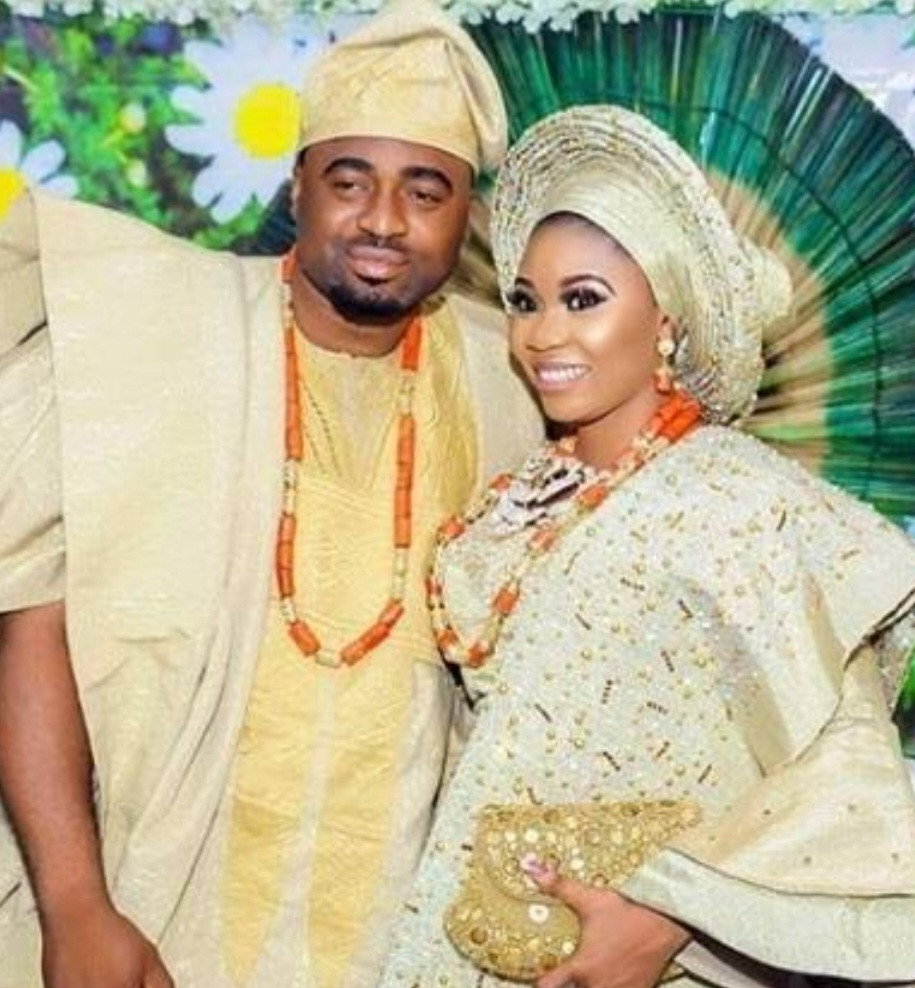 Wumi Toriola has confirmed that her marriage of 3 years has crashed. The actress disclosed this in a statement shared via her official Instagram account. She explained that her marriage ended over a year ago. She also disputed allegations that she was violent in her marriage. Wumi married her husband on May 13 2018 and the union produced a son.