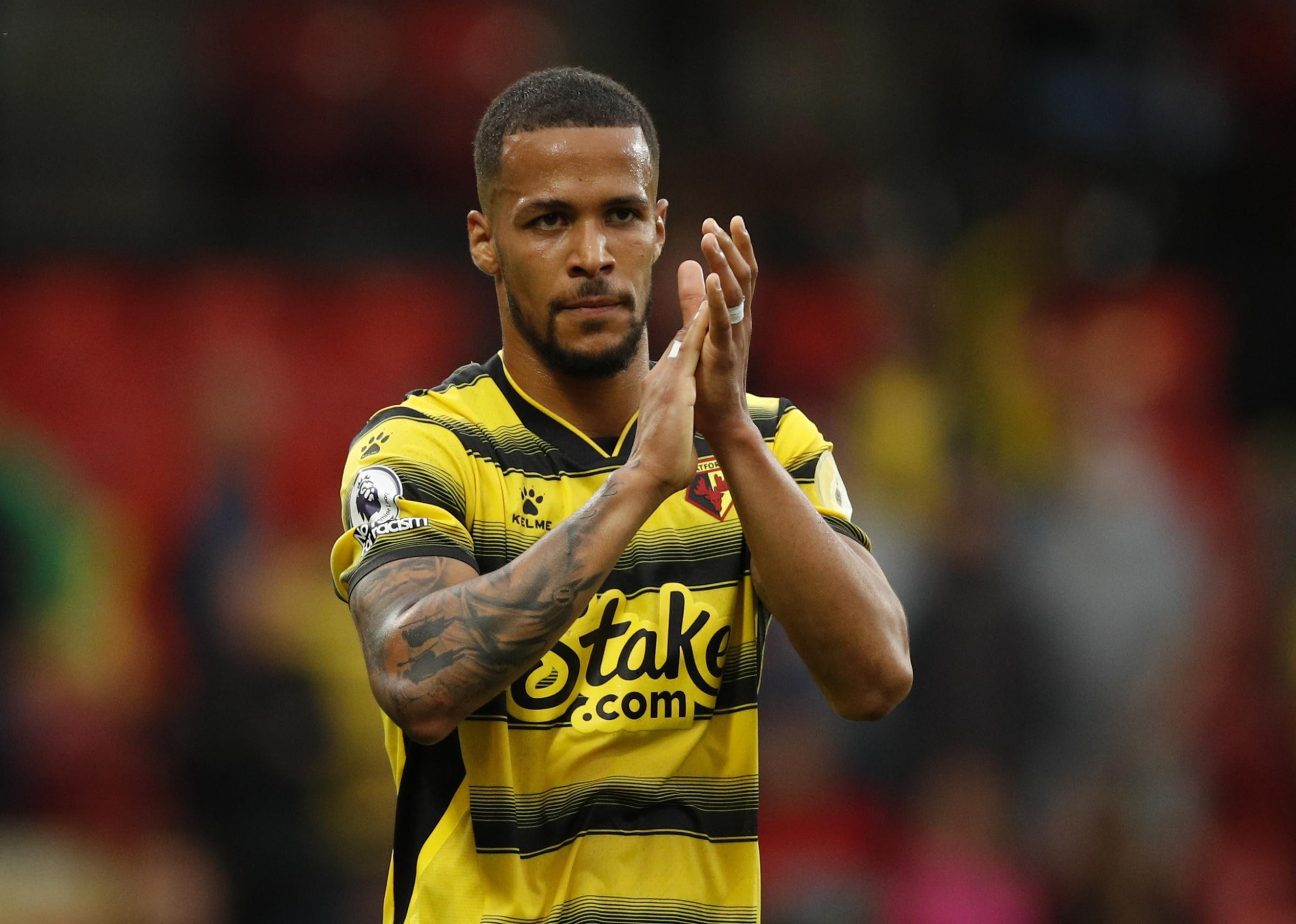 Super Eagles defender, William Troost-Ekong has confirmed he has left Watford as he prepares to Serie A club Salernitana.  It was reported over the weekend that the 29-year-old Nigerian international was heading to Italy to join Salernitana, initially on loan with a view to a permanent move. The Serie A side, according to Sky Sports have an obligation to buy the Nigerian at the end of the season. Troost-Ekong will make his return to the Italian top-flight after his previous stint at Udinese, where he spent  two seasons (2018-2020). This afternoon, he released the following statement;  “The moment has come for me to move on from Watford FC after three special seasons shared with everyone involved. From everyone at the restaurant, security workers, volunteers at the stadium to the medical & office staff and all the rest you have made my time what it was. The coaches and most of all my teammates, I can only say thank you!!!“The Pozzo family for believing in me and the important five years of my career at both clubs with the highlight the promotion and a chance to achieve my boyhood dream of playing in the Premier League.“To all the fans thank you for your support, it has been special going from watching as a boy to stepping on the pitch as a player. As now a fan again I wish for promotion just as much as all of you and will be back watching from the stands in the future.COYH!All the best,Will” 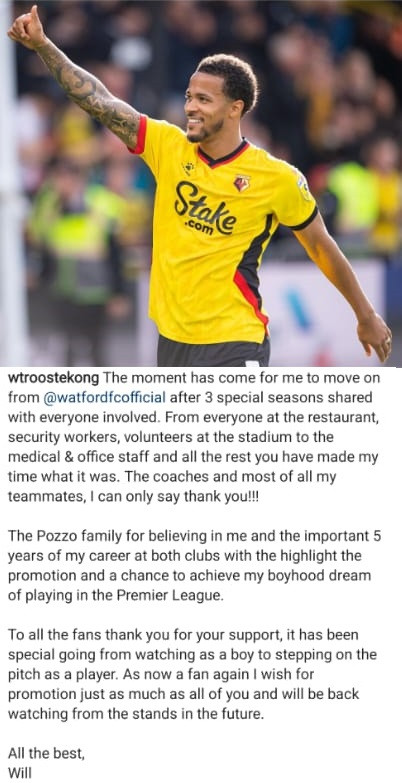