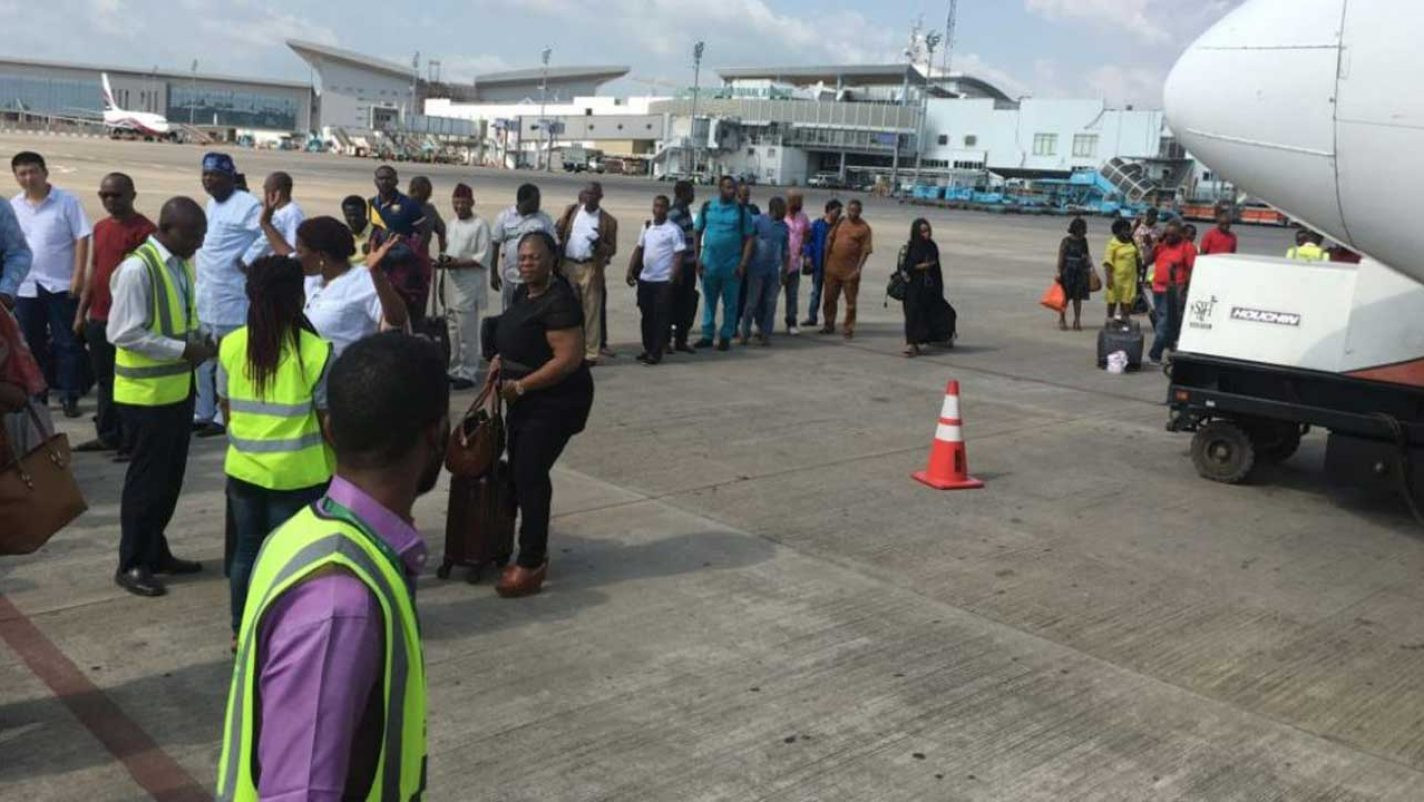 The strike action embarked upon by Aviation workers under the aegis of the National Union of Air Transport Employees and Air Transport Services Senior Staff Association of Nigeria and Air Transport Services Senior Staff Association of Nigeria has been suspended. International flights were disrupted in Lagos and Abuja airports today January 23, as the workers began their strike over an increase in salaries. Many passengers were left stranded at the airport as all international flights were canceled. In a new development, the leadership of the Aviation workers said the strike has been suspended and that negotiations are ongoing to address their demands for salary increase.The post Update: Aviation workers suspend strike action appeared first on Linda Ikeji Blog.
Uncategorized