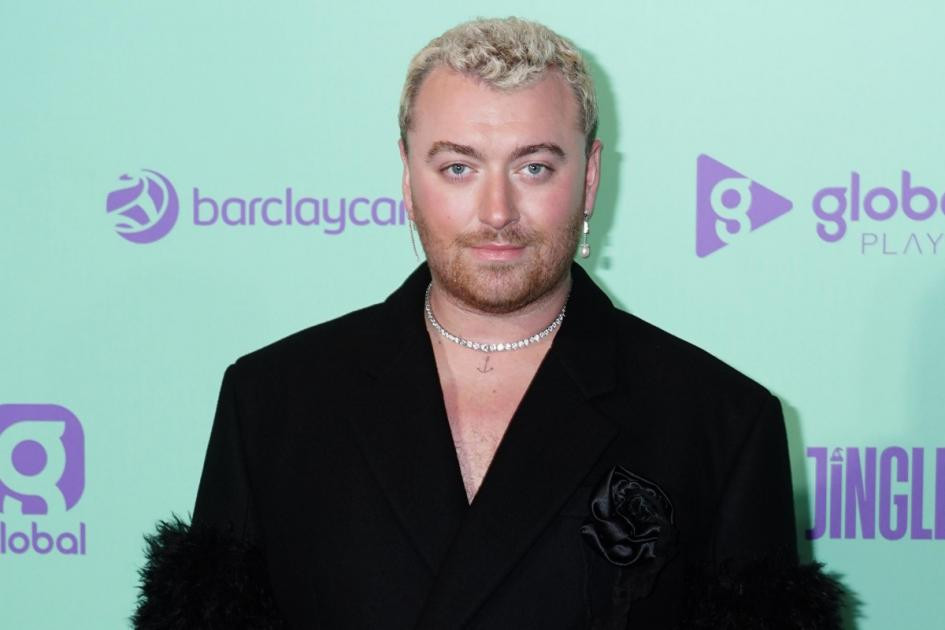 British singer, Sam Smith has slammed organizers of the BRITs Award because there are no women nominated in the category for Best Artist.  The Unholy hitmaker, 30, was one of the first musicians to call for the ceremony to be ‘reflective’ after the shortlist for this year’s prestigious prize only featured male nominees. Sam said there are a lot of female artists who should have made the shortlist, instead of just Harry Styles, Stormzy, George Ezra, Central Cee and Fred Again being left to contend for the prize. Asked which women should have been shortlisted, they said: ‘Cat Burns. Anne Marie. Florence Welch. There’s so much incredible female talent in the UK — they should be on that list.’ They said: ‘Things are moving forward, but it’s obvious it’s not there yet. From seeing that [best artist] list, there is still a long way to go’. ‘It’s incredibly frustrating. ‘It feels like it should be easy to do’. In 2021, the BRIT Awards announced it would be abolishing its male and female categories, in bid to celebrate artists ‘solely for their music’.  They continued: ‘[The BRITs] just have to celebrate everyone because this is not just about artists getting awards’.  ‘Awards are for kids watching on TV, thinking, ‘I can make music like this.’ When I was young, if I’d seen more queer people at these awards it would have lit my heart. Awards are there to inspire.’The post Singer, Sam Smith admits it’s ‘a shame’ no women have been nominated for the BRITs BestArtistAward appeared first on Linda Ikeji Blog.
Uncategorized