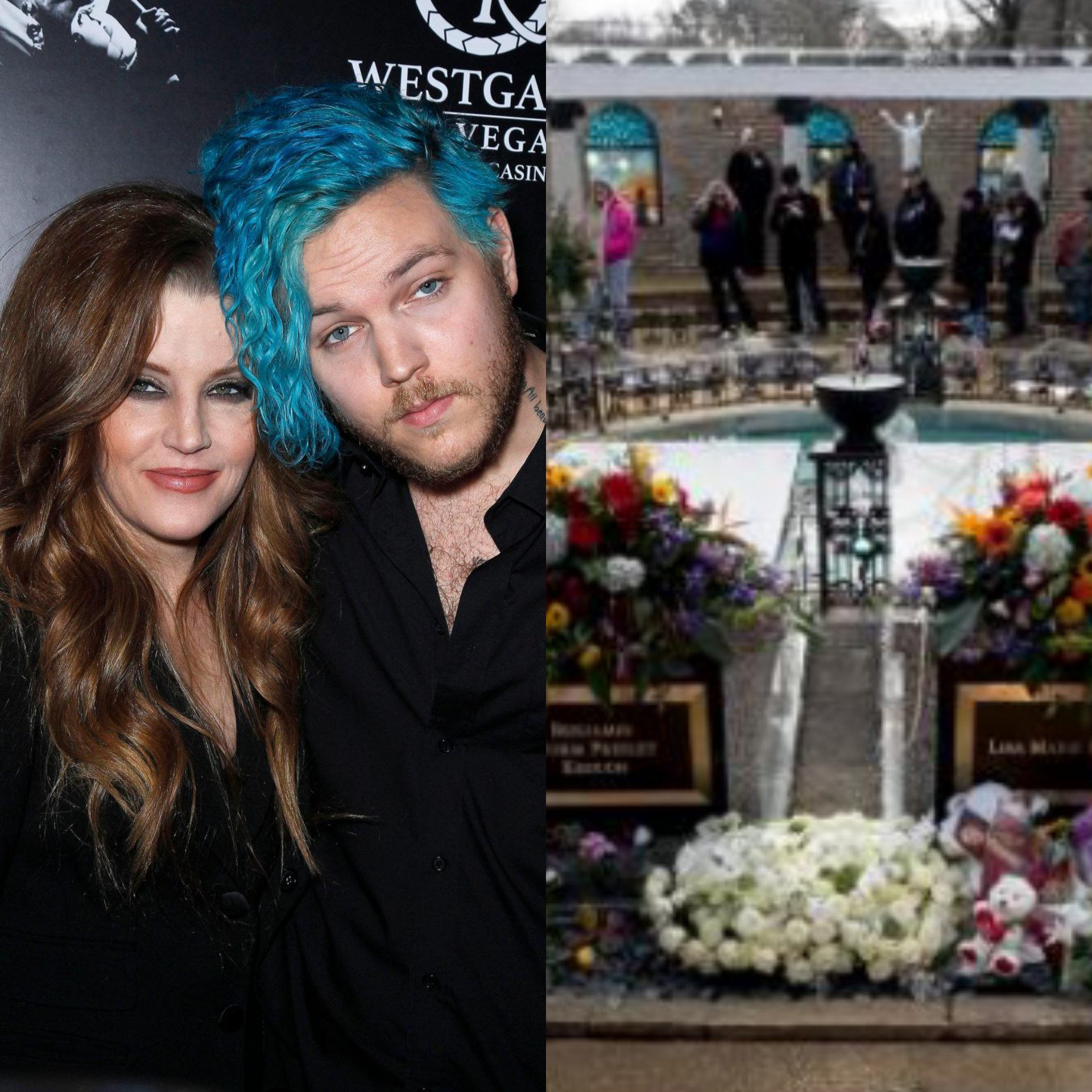 Lisa Marie Presley, former wife of Michael Jackson and only child of Elvis Presley has been laid to rest. Lisa Marie, born to Elvis Presley and Priscilla Presley was officially laid to rest at Graceland, her father’s estate on Sunday, January 22– next to her beloved son, Benjamin Keough, who died by suicide in 2020. Hundreds of people gathered at Graceland on Sunday to pay their respects to Lisa Marie, who died on January 12 at the age of 54.Those in attendance included her 33-year-old daughter, Riley Keough, and 14-year-old twins, Finley and Harper Lockwood. 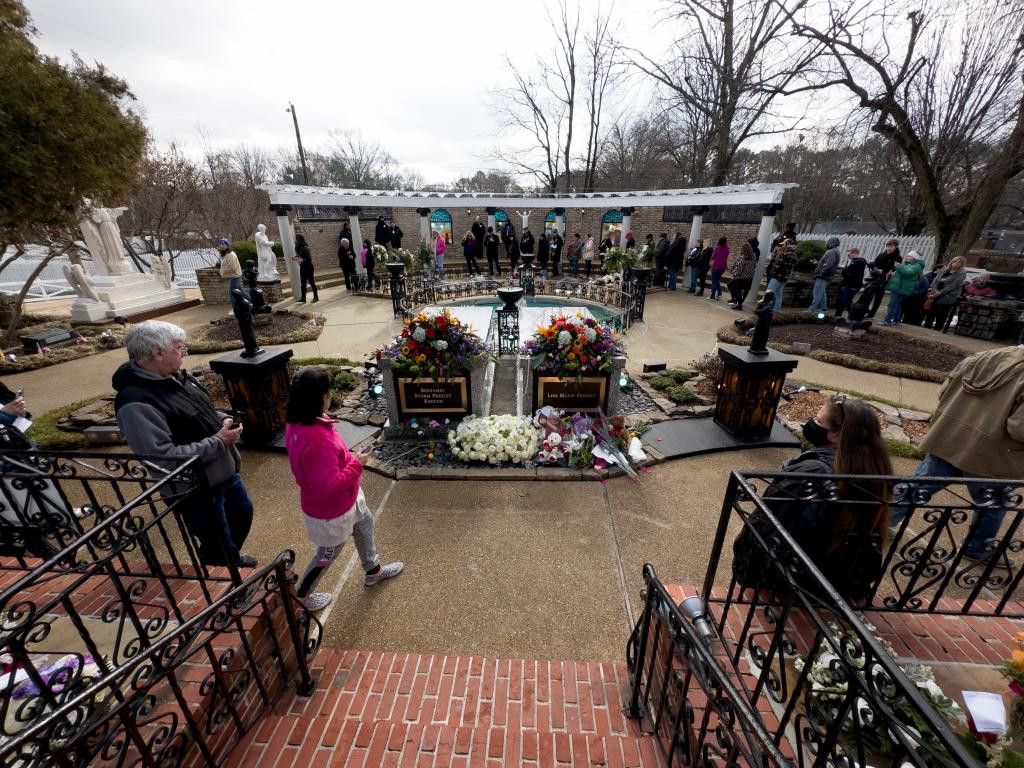 Other guests included British royal Sarah Ferguson, singers Alanis Morissette and Axl Rose and “Elvis” actor Austin Butler, who recently won a Golden Globe for his portrayal of the late rock ’n’ roll icon.According to Page Six, who published photos of the burial, Keough’s grave had to be “slightly” moved in order to make room for his mother’s body. 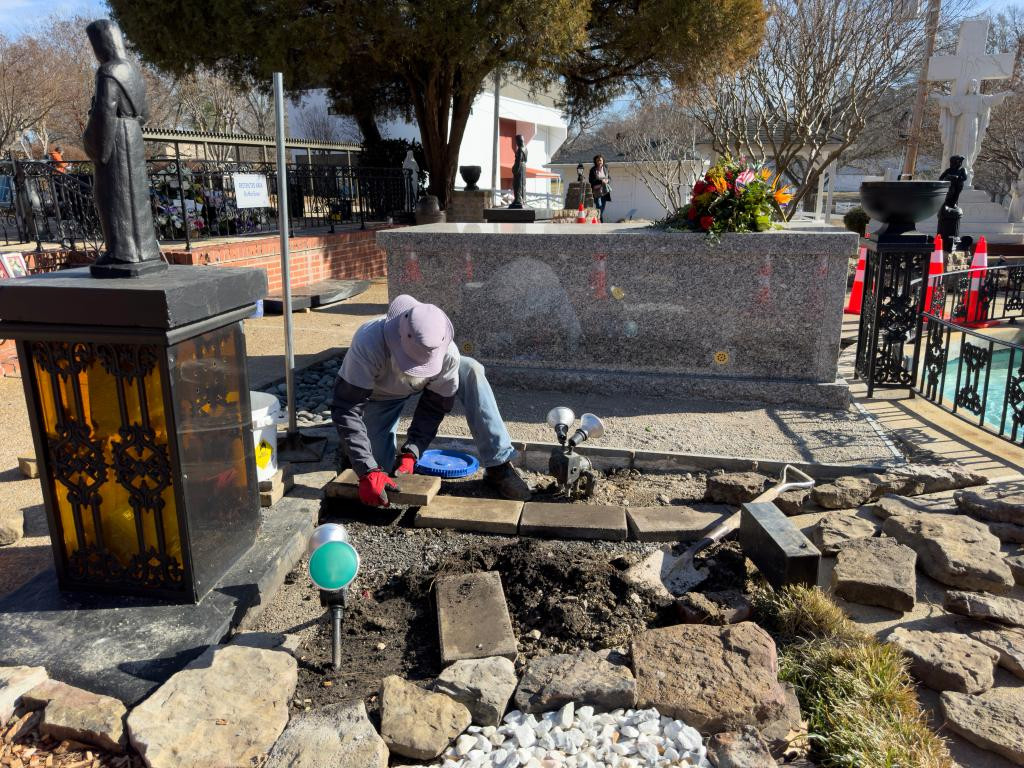 The pair are now side-by-side in the Meditation Garden at Elvis’ iconic mansion.Presley known as the King of Rock ’n’ Roll – along with his parents, Vernon and Gladys Presley – are also buried in the garden of the property in Memphis, Tennessee.Photos of the site also showed several bouquets of flowers, including a bunch of white roses that were sent by Oprah Winfrey.The post Lisa Marie Presley laid to rest at Graceland next to beloved son Benjamin (photos) appeared first on Linda Ikeji Blog.
Uncategorized