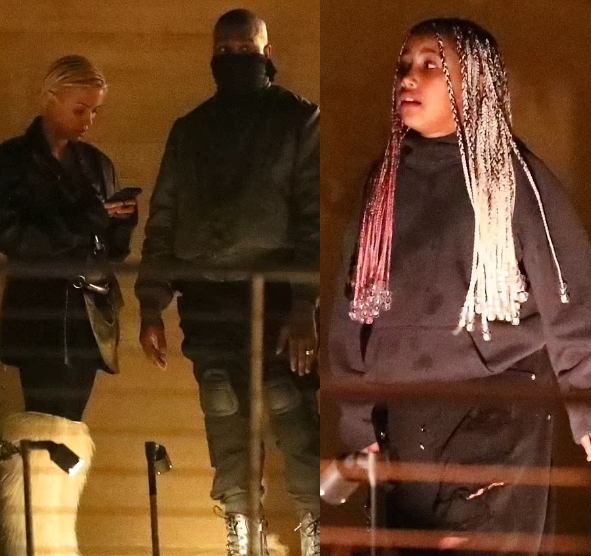 Kanye West took his daughter North, West, 9, to have dinner with his new wife, who is her stepmother. North West headed out to dinner at Nobu in Malibu, California, on Sunday, Jan. 22, joined by a friend as her security team dropped her off at the high-end restaurant where Kanye, 45, and Bianca Censori, 27, were waiting for her to arrive. 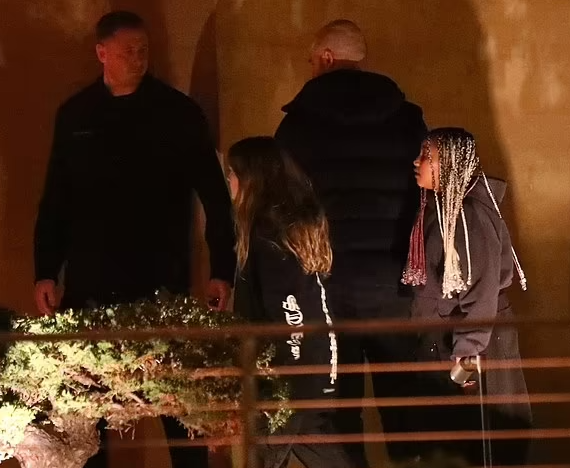 The Bound 2 rapper married the Australia-native in a secret wedding sometime in January and has kept the details of their relationship private, though he recently released a song titled Censori Overload, a play on his new wife’s name. 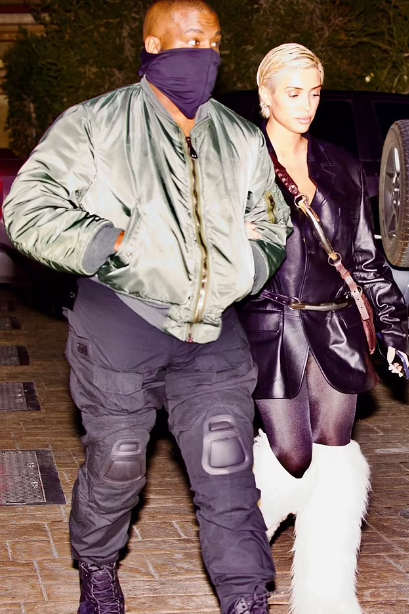 The newlyweds arrived at the restaurant just before North, with Kanye sporting what a wedding band on his finger.The post Kanye West takes daughter North West, 9, to meet her new stepmother appeared first on Linda Ikeji Blog.
Uncategorized