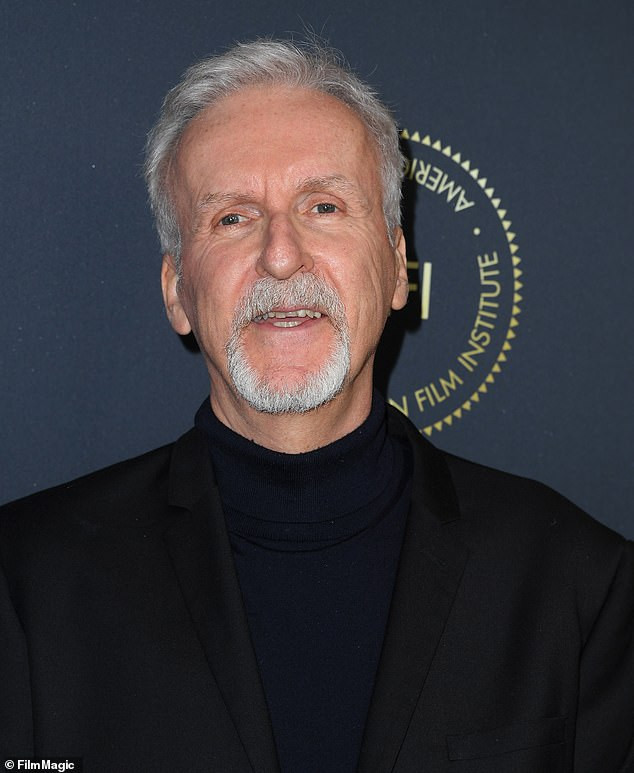 James Cameron is now the only director to helm three films that has raked in over $2 billion at the worldwide box office following the success of  Avatar: The Way Of Water. The long-awaited movie which is a sequel to 2009 Avatar, which also holds the record for being the highest-grossing movie in the history of world cinema, topped the massive money milestone on Sunday, January 22, which comes just six weeks after its release, earning $2.024B at last check against a budget of between $350-460 million. 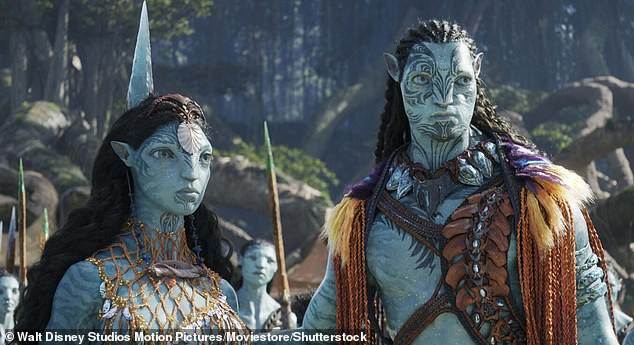 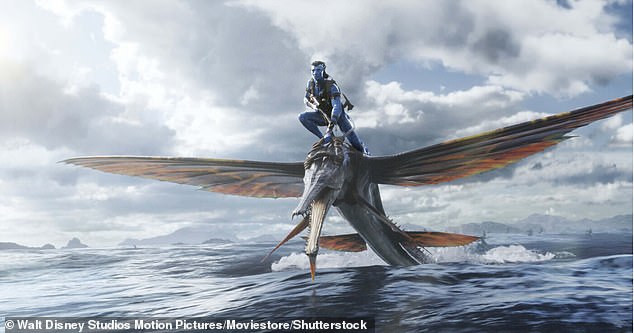 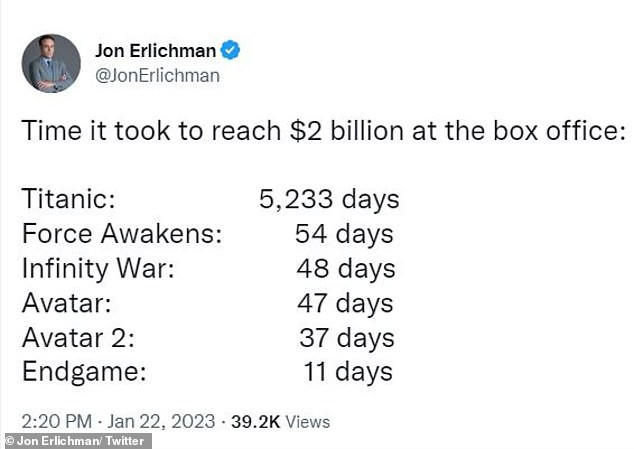 Cameron had previously announced plans for three more installments in 2024, 2026 and 2028, but stipulated that the latter two would depend on the commercial reception of The Way Of Water.The post James Cameron becomes only director with three $2-billion movies appeared first on Linda Ikeji Blog.
Uncategorized