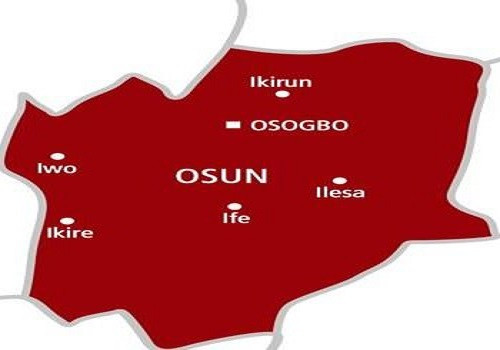 Gunmen at the weekend invaded a settlement in Iwo, Osun State, and kidnapped three persons. According to The Nation, the gunmen invaded the community about 10pm on Friday, February 20, shooting sporadically to scare the people. This caused pandemonium as residents scampered to safety. A source in the community said the gunmen abducted three people. Spokesperson of the command, Yemisi Opalola, who confirmed the incident on Sunday, January 22, said one Hamidat Ibraheem reported the case. “The gunmen abducted Hamzat Ibrahim, Deere Ibrahim and a 38-year-old man. Our officers, hunters and other local security agencies are combing the forest to rescue the victims,” she said.  The post Gunmen kidnap three in Osun settlement appeared first on Linda Ikeji Blog.
Uncategorized