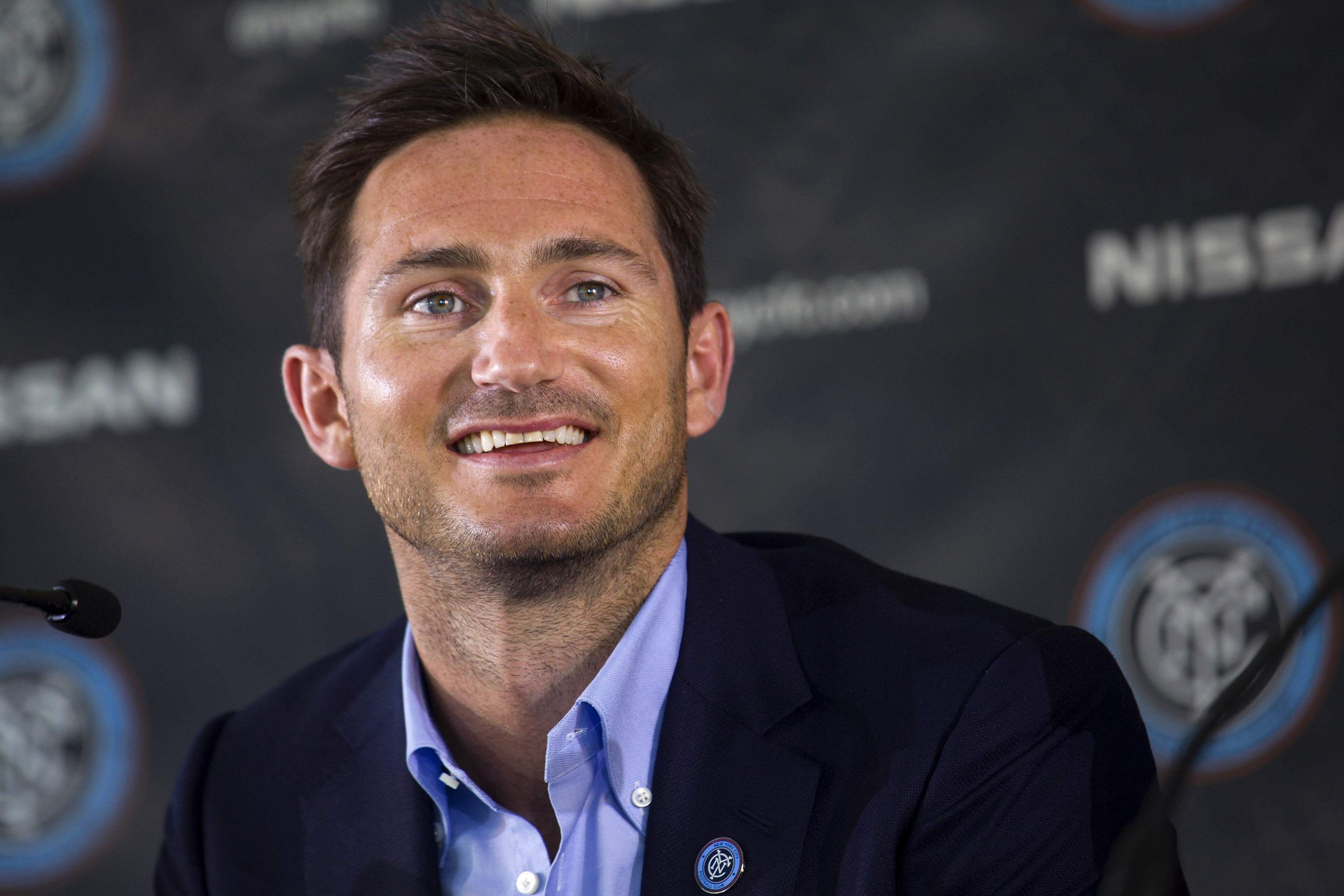 Amid his team’s poor performance in their ongoing Premier League campaign, Everton’s coach Frank Lampard was reportedly involved in a huge dressing room bust-up with his own players. The Sun reported that the bust-up led to midfielder Abdoulaye Doucoure being forced to train on his own.  Doucoure was not part of the team that travelled to London on Saturday, January 21, for a game with West Ham which ended 2-0.  He is currently going through his drills and fitness work away from the rest of the first-team squad. Asides from Doucoure who has been linked with Fulham as his contract expires in the summer, other players were also included in the heated altercation on January 14. The altercation occurred in the changing room at Goodison Park after Everton’s 2-1 defeat to Southampton. Everton have won just one of their last 12 Premier League games, a 3-0 win over Crystal Palace on October 22. They now sit 19th on the Premier League table.  Lampard, 44, is feeling the heat and pressure is mounting on his job, with the board holding an emergency meeting on Sunday, January 22.The post Frank Lampard involved in a huge dressing room bust-up with Everton stars; Doucoure punished by being asked to train with reserves appeared first on Linda Ikeji Blog.
Uncategorized