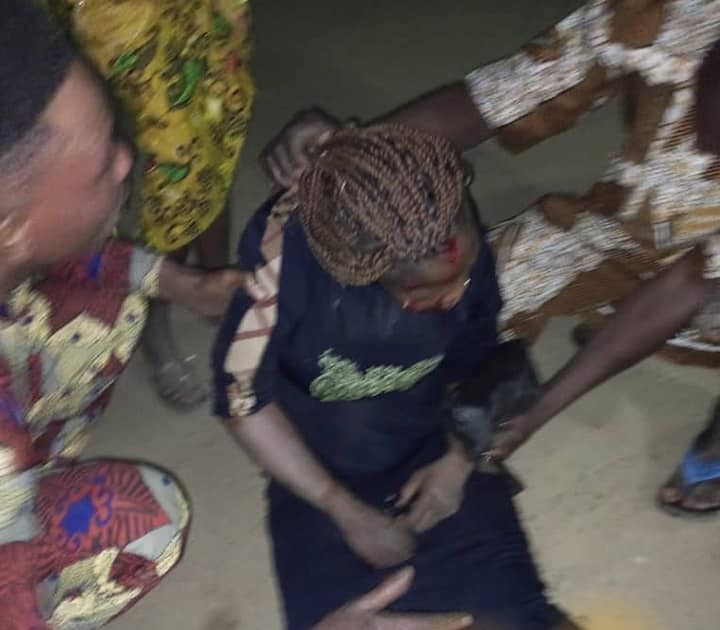 Photo from the scene of the accidentThe Iyaganku Chief Magistrates’ Court, Ibadan, has ordered the remand of five men in a correctional centre for the alleged murder of three women in Oyo State.  The suspects, Oyetunji Omotayo, Akinlabi Michael, Oyetunji Rotimi, Adedokun Mathew and Wojuala Oluwatosin, were arraigned on Monday, January 23, 2023, for intentionally using their vehicle to crush the victims to death.  The incident occurred in the early hours of Sunday, 1st January, 2023, in Akinmorin town, Afijio Local Government Area of Oyo State. Read previous report HERE The Police charged the five men with a three -count charge bordering on conspiracy, murder and obstruction of justice. Police prosecutor, ASP. Adewale Amos, told the court that Omotayo, Michael, Rotimi and Matthew conspired to commit the offence of murder.   According to him, the four defendants on Jan. 1, at about 12.45 a.m at Akinmorin area, Oyo, unlawfully caused the death of three women, Olukemi Okeseyin, 60, Amoke Abiodun, 30, and Ayo Muyiwa, 24. “The accused, while driving a Toyota Camry car with Registration No. EKY 14 HP, allegedly crushed the women intentionally to death,” ASP Amos said.  “The fifth defendant, Oluwatosin, knowing the gravity of the offence, tried to prevent the police from arresting the other accused,”Adewale said the offence contravened section 10 and 316 and punishable under section 319, 519 and 324 of the Criminal Code Laws of Oyo State 2000. The Chief Magistrate Emmanuel Idowu, who did not take their plea for want of jurisdiction, ordered their remand at the Agodi Correctional center, Ibadan.  Mr Idowu said they should remain there, pending the receipt of the legal advice from the Oyo State Ministry of Justice. He, thereafter, adjourned the matter until March 16, 2023, for mention. 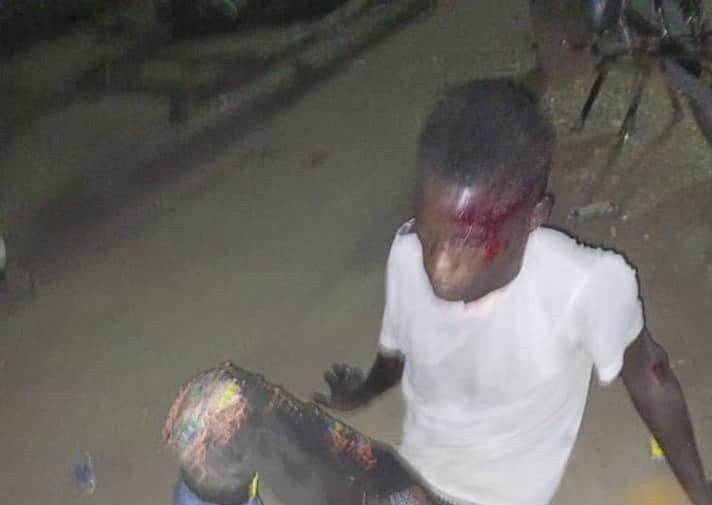 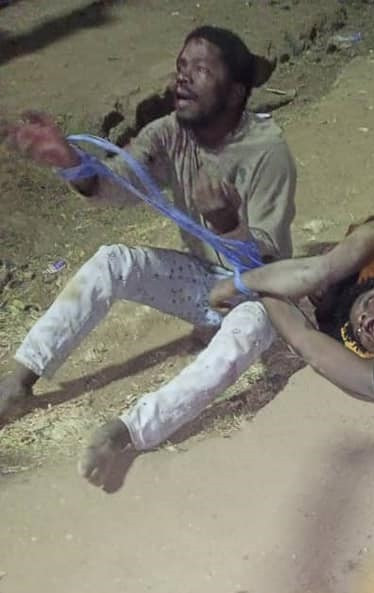 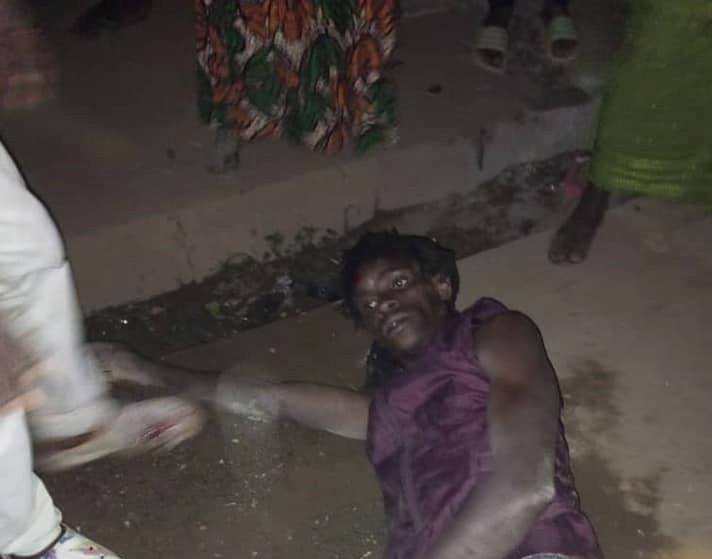