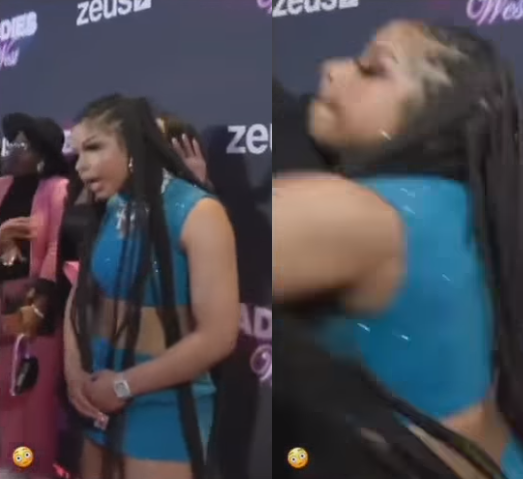 Chrisean Rock got into a second fight just days after announcing her pregnancy. The musical artiste announced over the weekend that she is pregnant for rapper Blueface and the rapper made it clear that he doesn’t believe he is the father (read here). Since then, Chrisean has been seen fighting publicly twice. A new video shows her punching her old stylist on the red carpet. The fight comes just hours after she fought off two women at Blueface’s birthday party (read here). 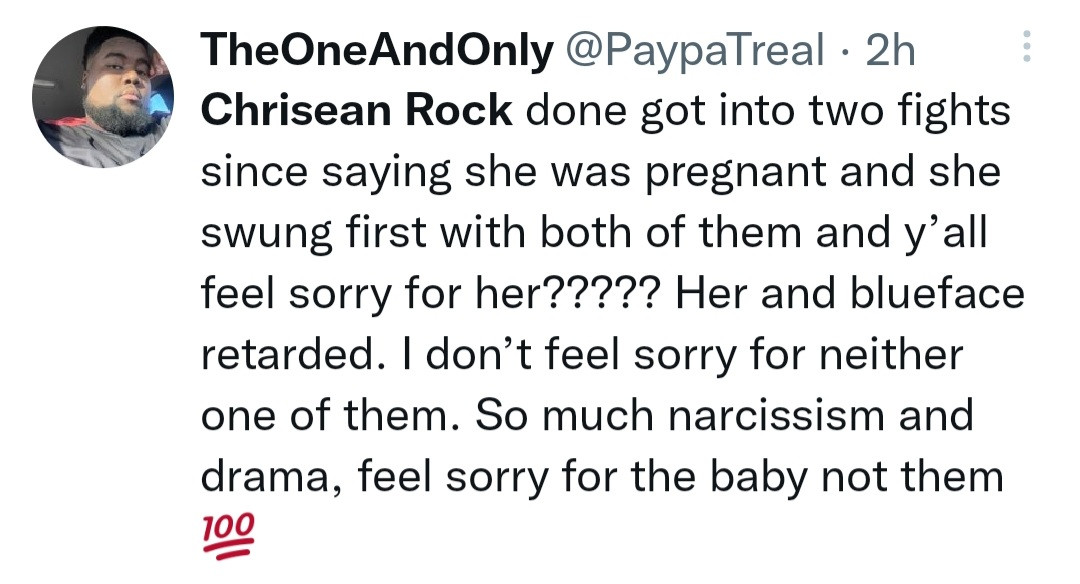 Watch the latest fight in the video below.       View this post on Instagram           A post shared by Lindaikejiblog (@lindaikejiblogofficial)The post Chrisean Rock gets into second fight since announcing her pregnancy (video) appeared first on Linda Ikeji Blog.
Uncategorized