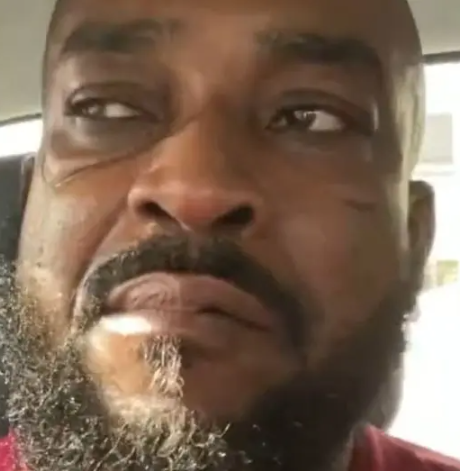 Chidi Mokeme has revealed that he was battling Bell’s Palsy and this made him stay away from the movie scene. The veteran actor explained that the illness caused one side of his face to droop. “It comes like a stroke and sort of affects one side of your face and gives your face a droop,” he explained during an interview on Channels TV’s Rubbin’ Minds. He added that the doctor told him it is incurable. “The doctor said it was incurable. They had no cure because they didn’t know what causes it,” he said. As a result, he had to leave the movie scene to focus on his business while he hoped to get better. Bell’s Palsy is a condition that causes sudden weakness in the muscles on one side of the face. In most cases, the weakness is temporary and significantly improves over weeks. Bell’s palsy may be a reaction to a viral infection. It rarely occurs more than once. Watch the video below.       View this post on Instagram           A post shared by Lindaikejiblog (@lindaikejiblogofficial)The post Actor, Chidi Mokeme reveals he was away from the movie scene for a while because he was battling Bell’s Palsy (video) appeared first on Linda Ikeji Blog.
Uncategorized