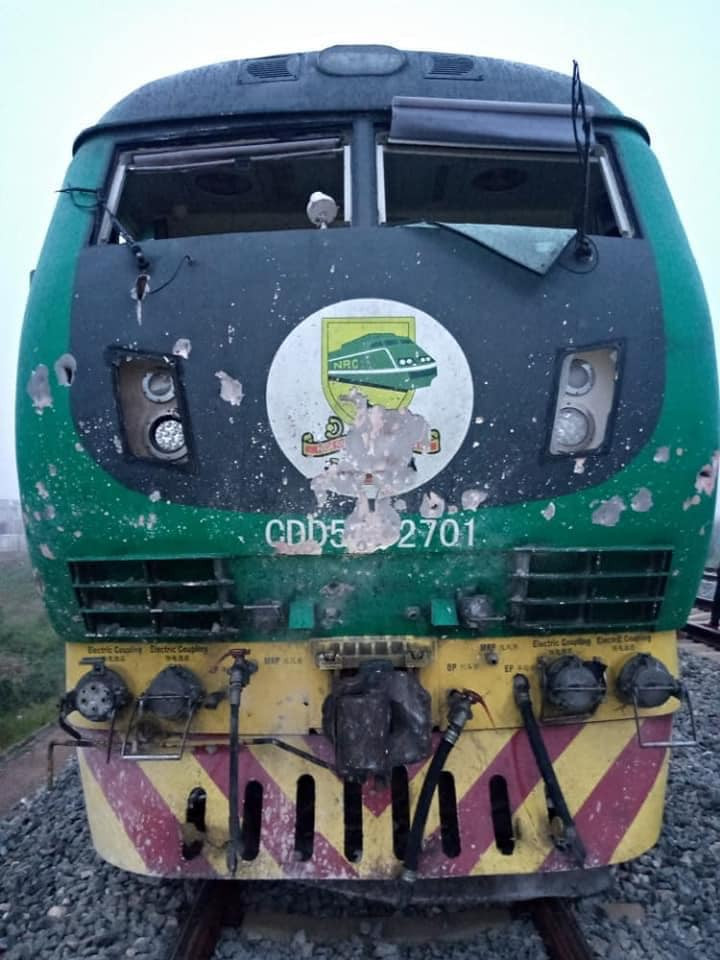 Vigilantes in Zuba town in the Federal Capital Territory have arrested a suspect identified as Bello Yellow, who is allegedly linked to the March 2022 Abuja-Kaduna train attack. The suspect was arrested in the early hours of Sunday, January 22, 2023, when he alighted from a car around Dan-Kogi Motor Park. A vigilante told Daily Trust that the suspect was sighted by members of the Miyetti Allah Vigilantes. “They called the attention of our members attached to the motor park for assistance. He was apprehended and taken to our office where he was searched and detained before being handed over to the police around 4am.,” he said.  The source stated that in the course of the investigation, N103,000 cash was found in his possession, as well as three sticks of cigarette and a lighter. The vigilante source stated that the Divisional Police Officer in Zuba personally came to their office with his men to pick the suspect. “Though the Fulani vigilantes gave the suspect’s name as Bello Yellow, he calls himself Bature Shabe, and that he came from Ilorin in Kwara State and was on his way to Shenagu Forest near Zuba where his elder brother, Alhaji Shabe, resides. The post Abuja-Kaduna train attack suspect arrested appeared first on Linda Ikeji Blog.
Uncategorized