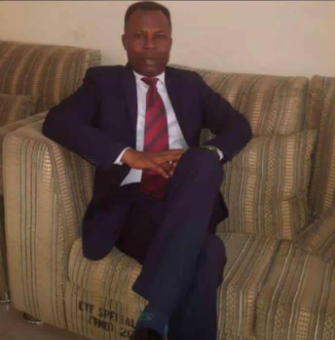 The Dean of Student Affairs at Bayelsa State-owned Niger Delta University, NDU, Dr. Ayasen Kemeakigha, was burnt to death in a lone car accident that happened along the popular Tombia Amasomma Road while he was on his way from the institution to Yenagoa, the capital of the state on Saturday, January 21. A statement by the Bayelsa State Police Command Public Relations Officer, SP Asinim Butswat, confirmed the incident and noted that the deceased was the sole occupant of the car. “On 21st January 2023 at about 14:45 hours policemen responded to a scene of a lone fatal car accident along Tombia-Amassoma Road, Bayelsa State, and discovered that the only occupant in the vehicle, a Toyota Corrolla with Reg. N0. 06H 132 BY was burnt to death.Upon inquiries, it was revealed that the deceased was Dr Ayasen Kemeakegha, 55, the Dean of Student Affairs of the Niger Delta University, Amassoma. The corpse has been evacuated to the morgue. Investigation is ongoing.” The institution is yet to comment on this development. 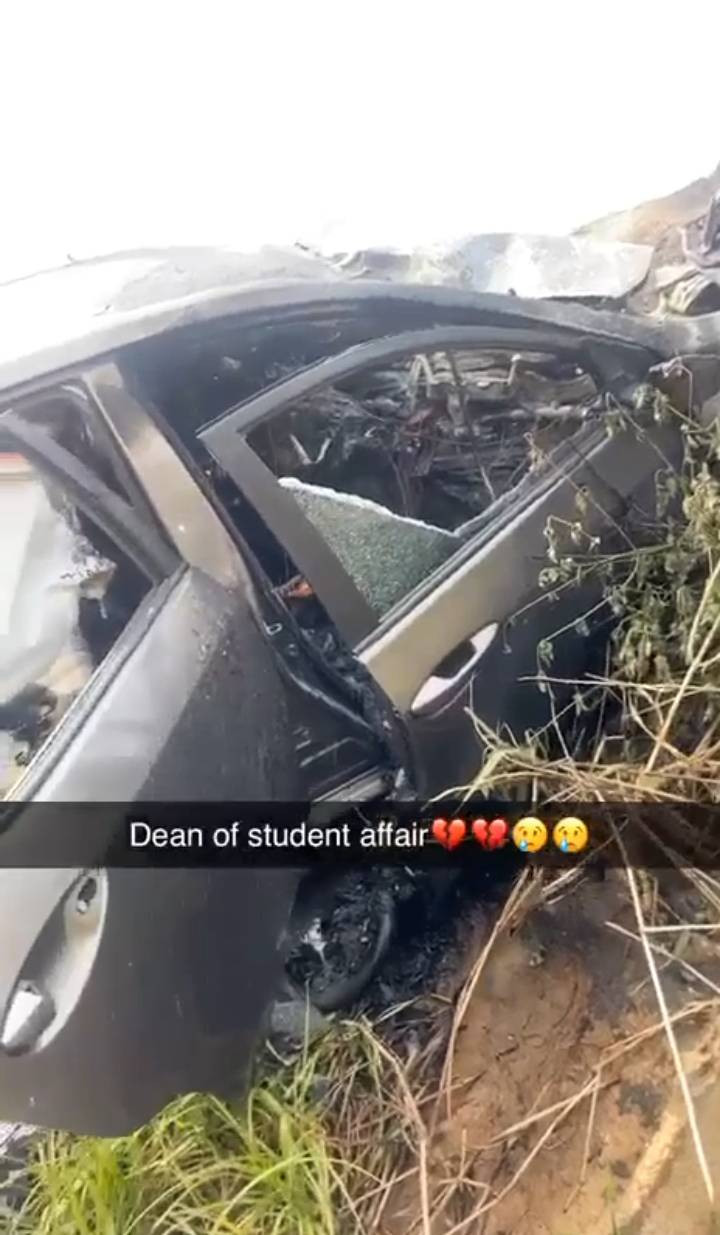