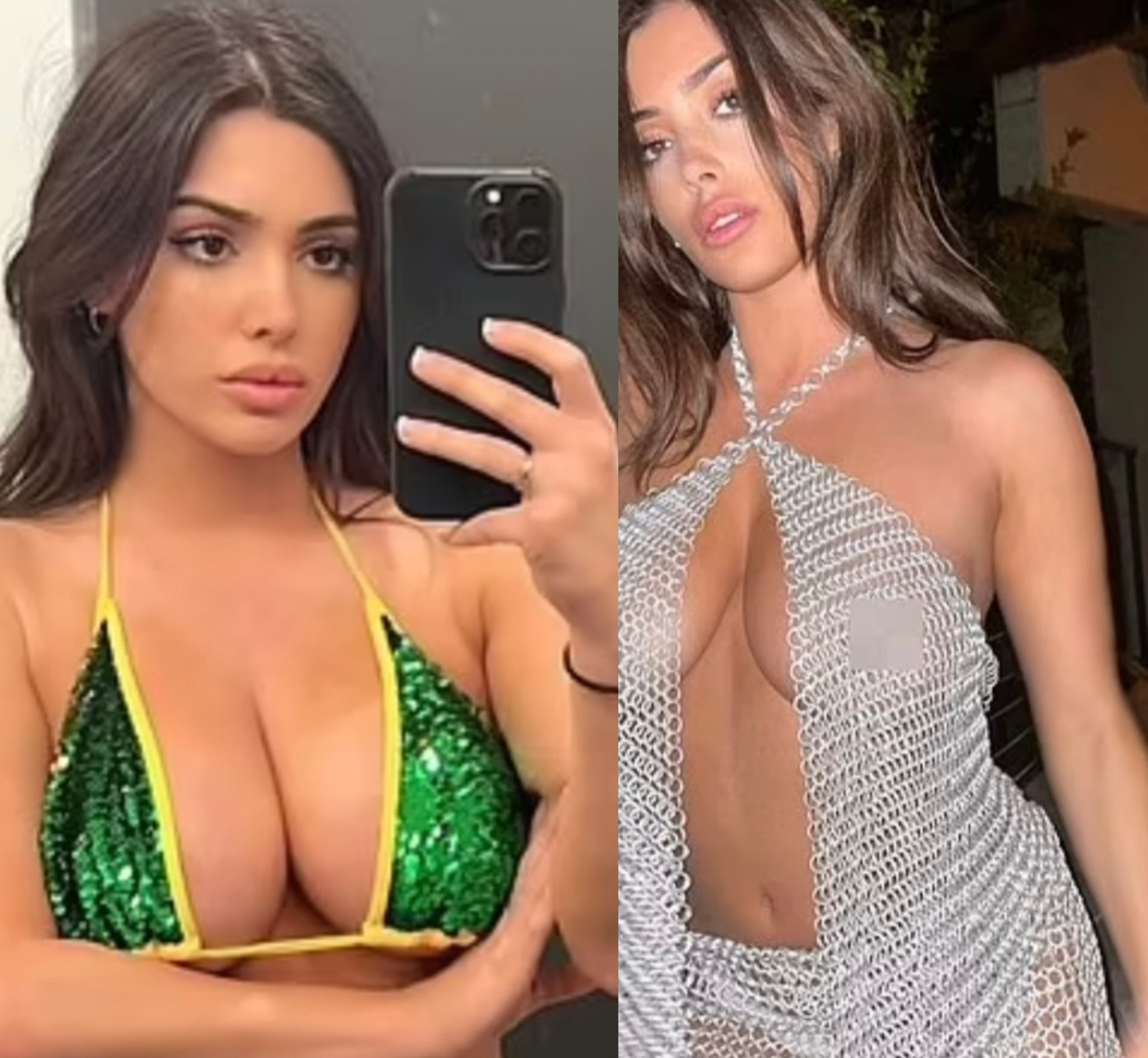 New revealing photos of Bianca Censori, have surfaced on the internet.

Censori, the architectural designer at  Kanye West’s Yeezy company, who secretly married the rapper, 45, at a resort two weeks ago, could be seen posing completely naked in pne photo, while another showed her smoking a cigarette.

In another photo, she could be seen lounging on the beach in a tiny bikini, and partying in the pool with friends.

The revealing photos came from a now deleted Instagram account and are a far cry from Censori’s newly launched social media pages – which are set to private and include a link to the official Yeezy website. According to the DailyMail, the photos were taken over the last three years, both in the US and her native Australia. See  more photos below…