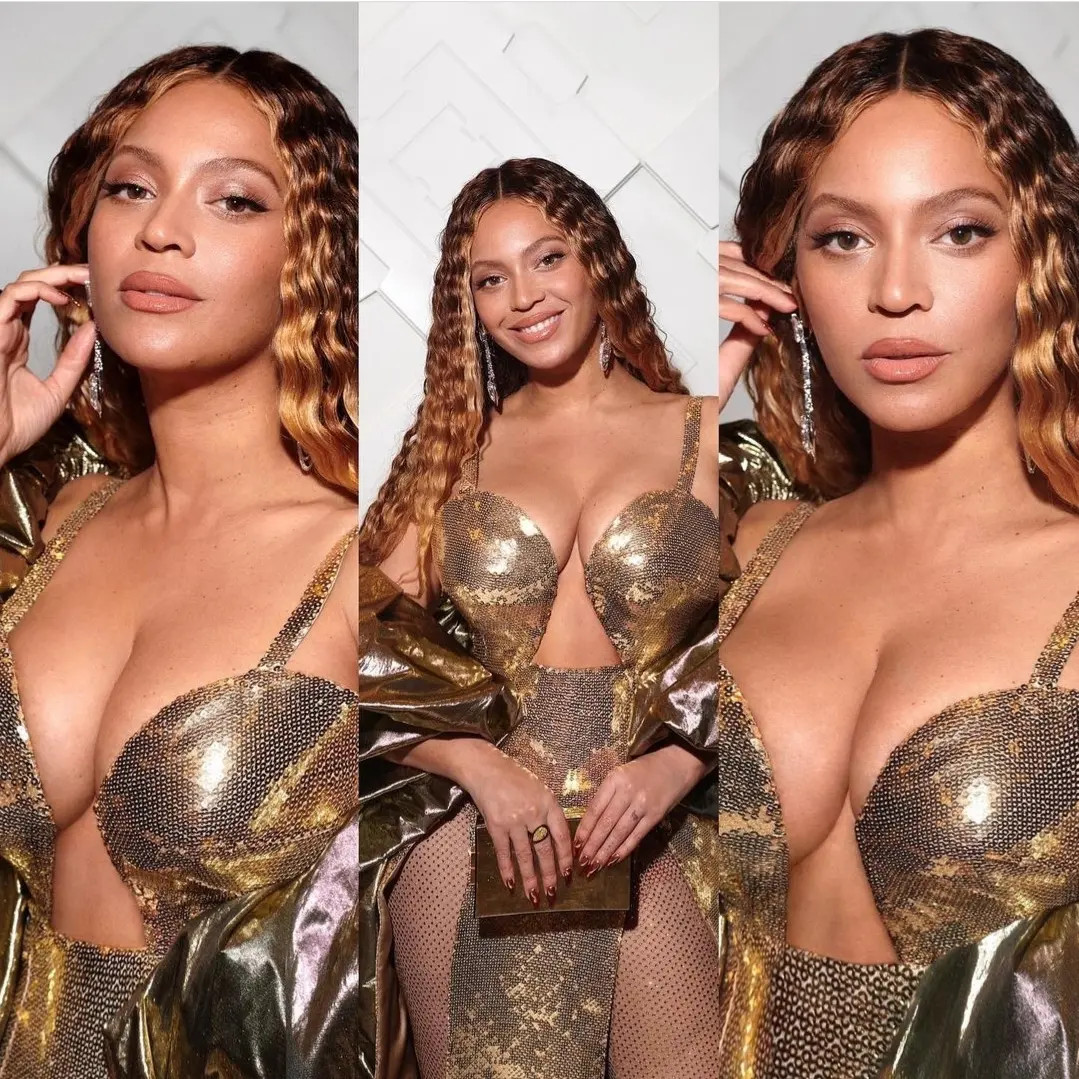 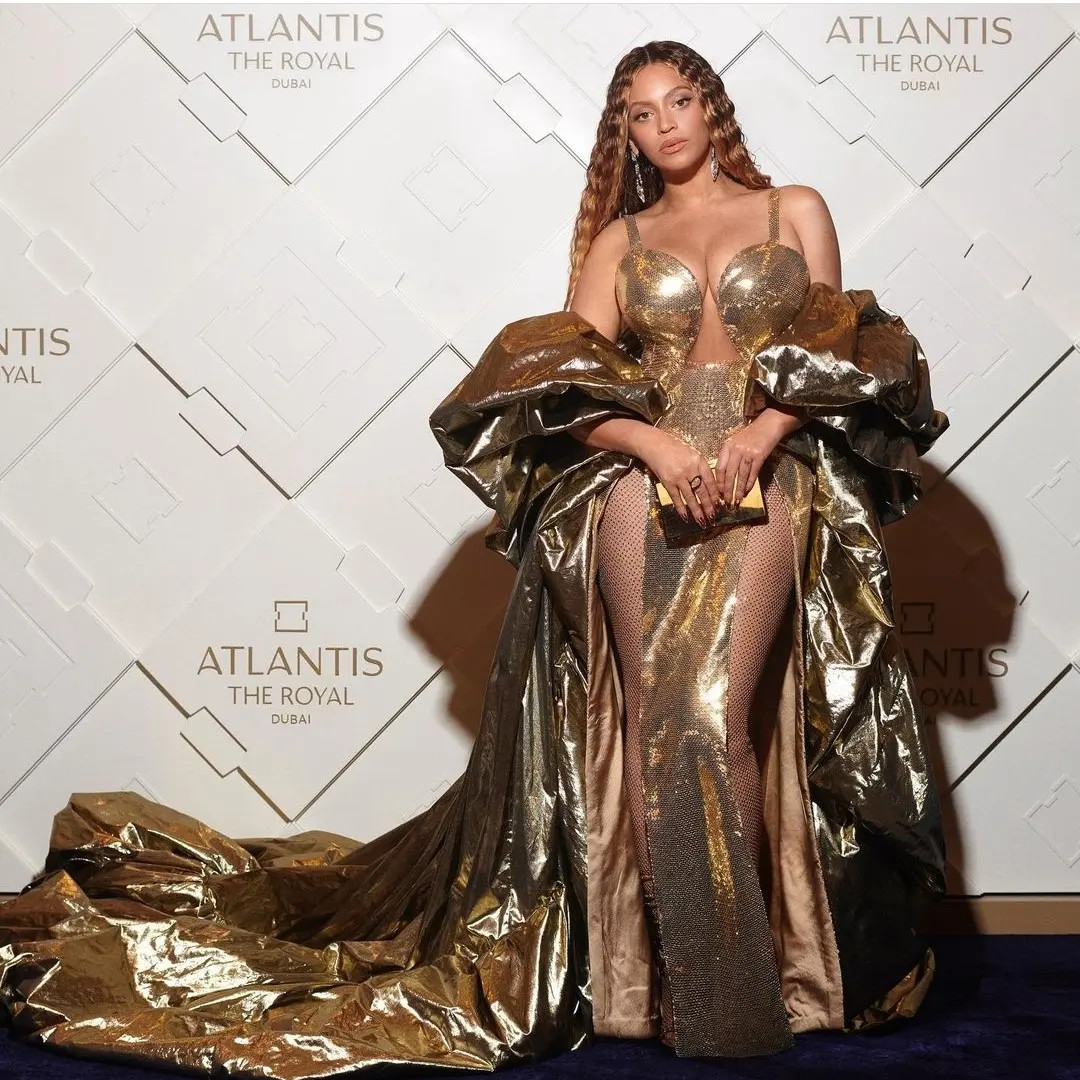 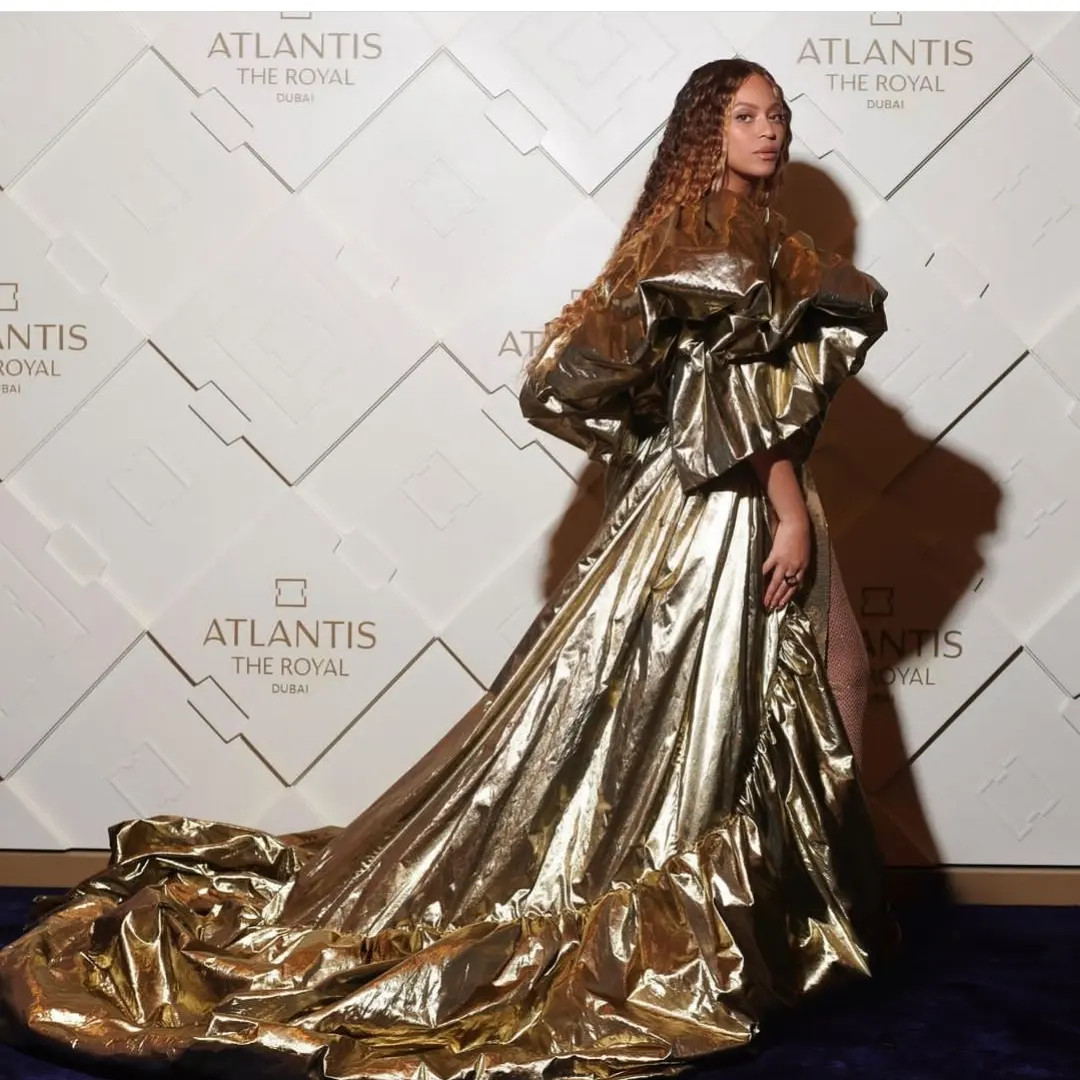 It is her first concert performance in 4 years. She was reportedly paid $24 million for the performance. 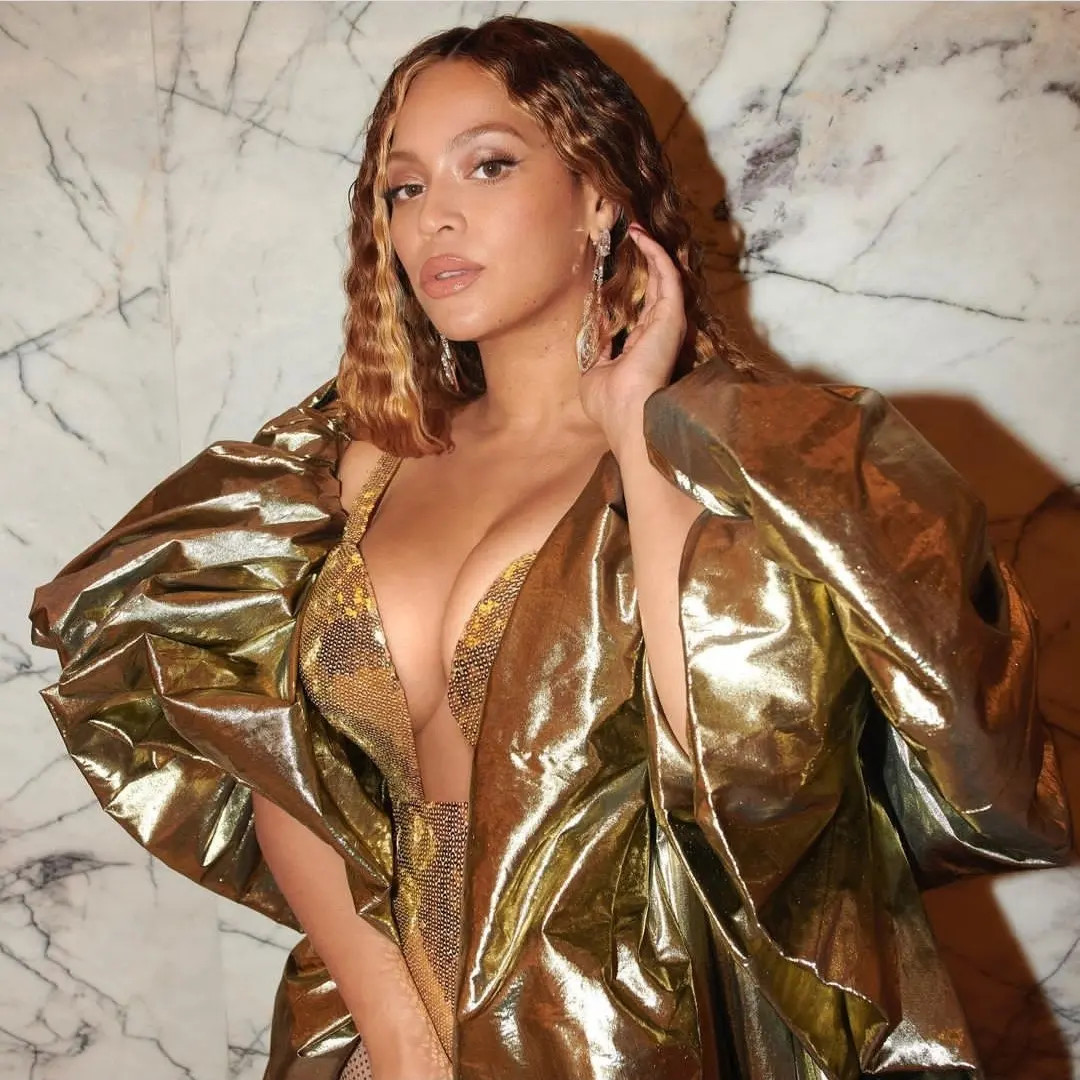 A bevy of international stars were at the ceremony, which is strictly by invitation. Beyonce put on a glamorous display on the red carpet, where she wore a stunning golden gown. 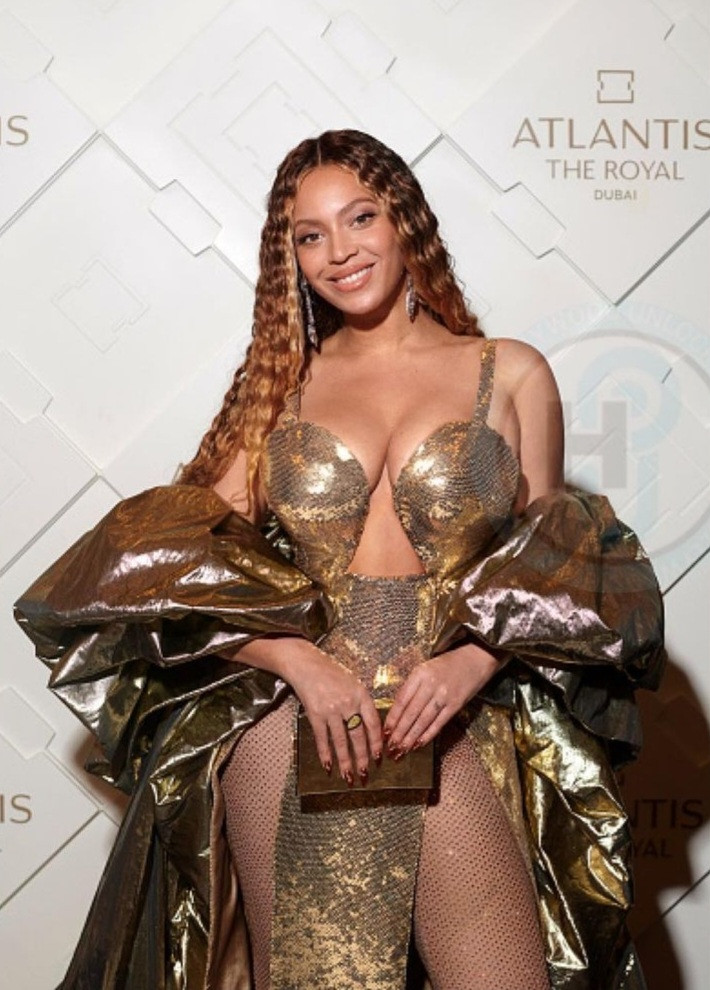 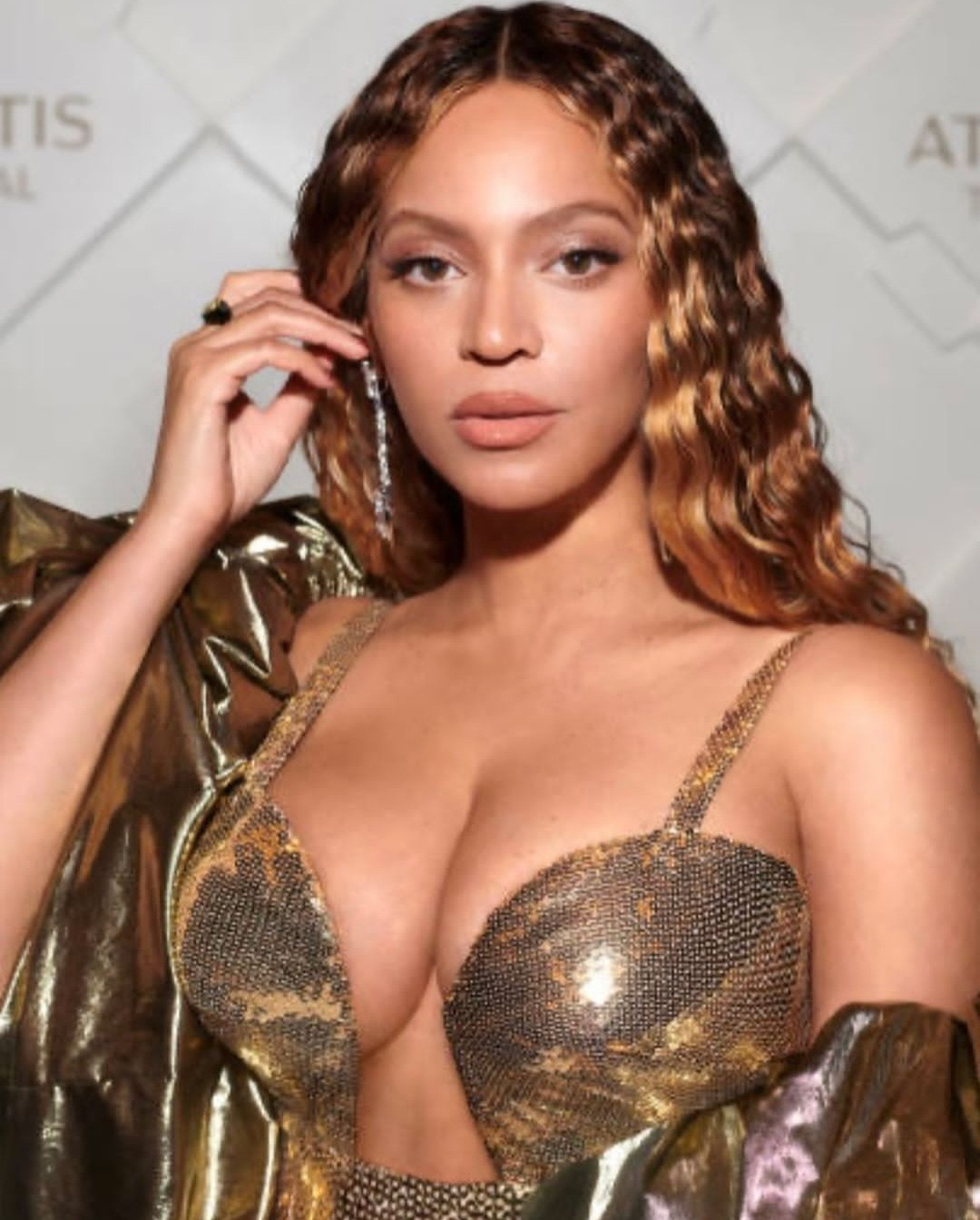 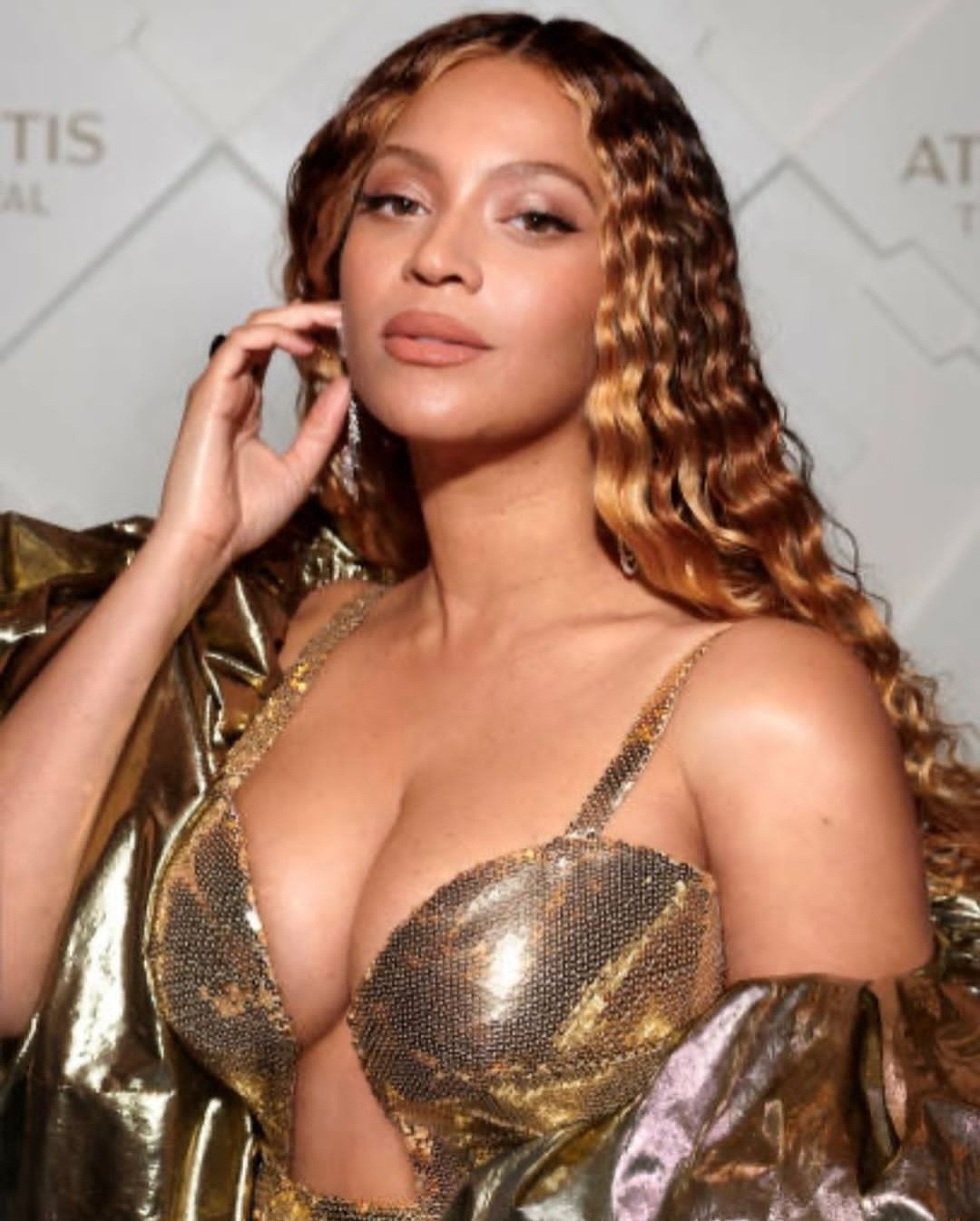 For her performance on stage, she wore a yellow dress with sheer panels over midriff and feathered wings. 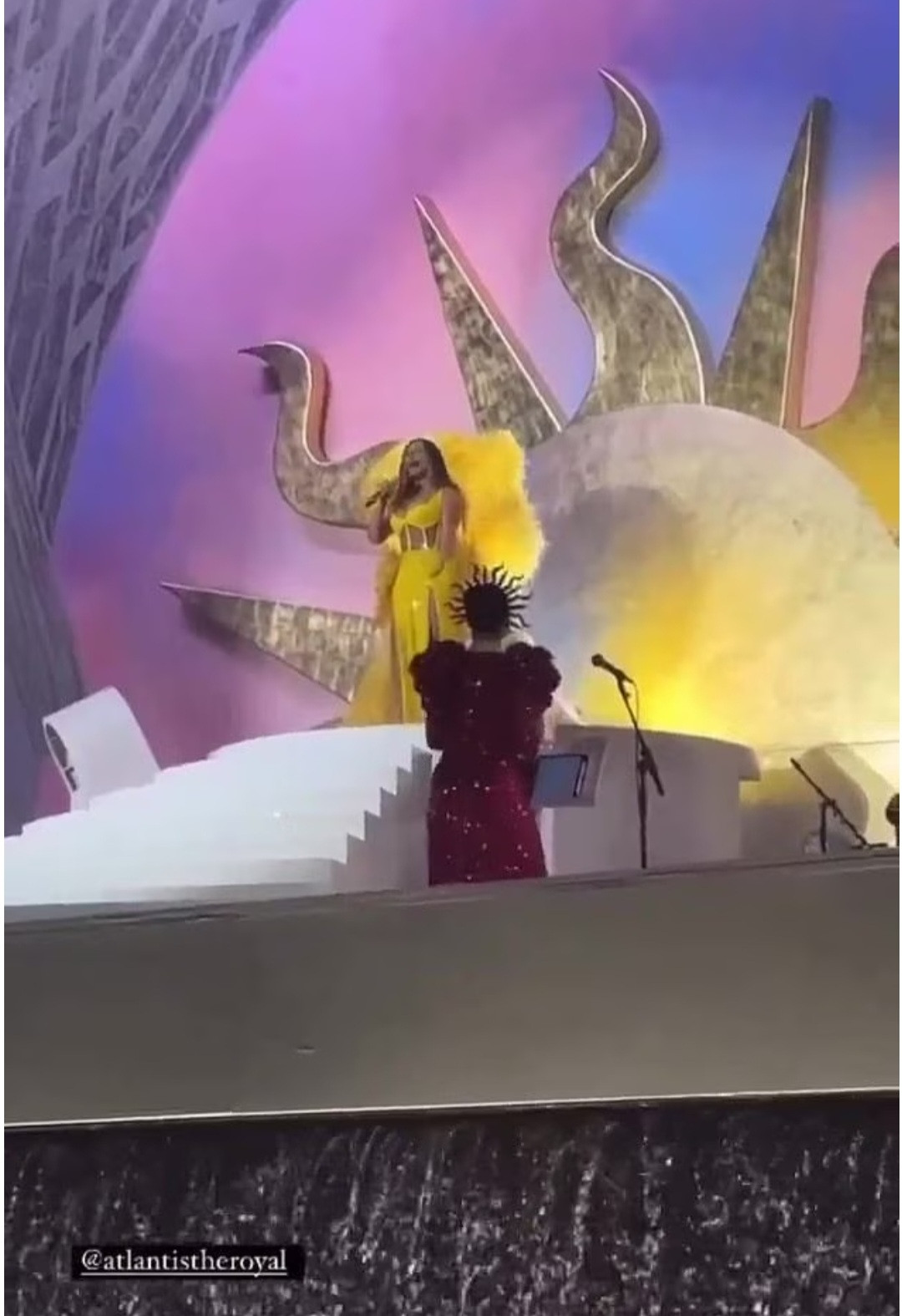 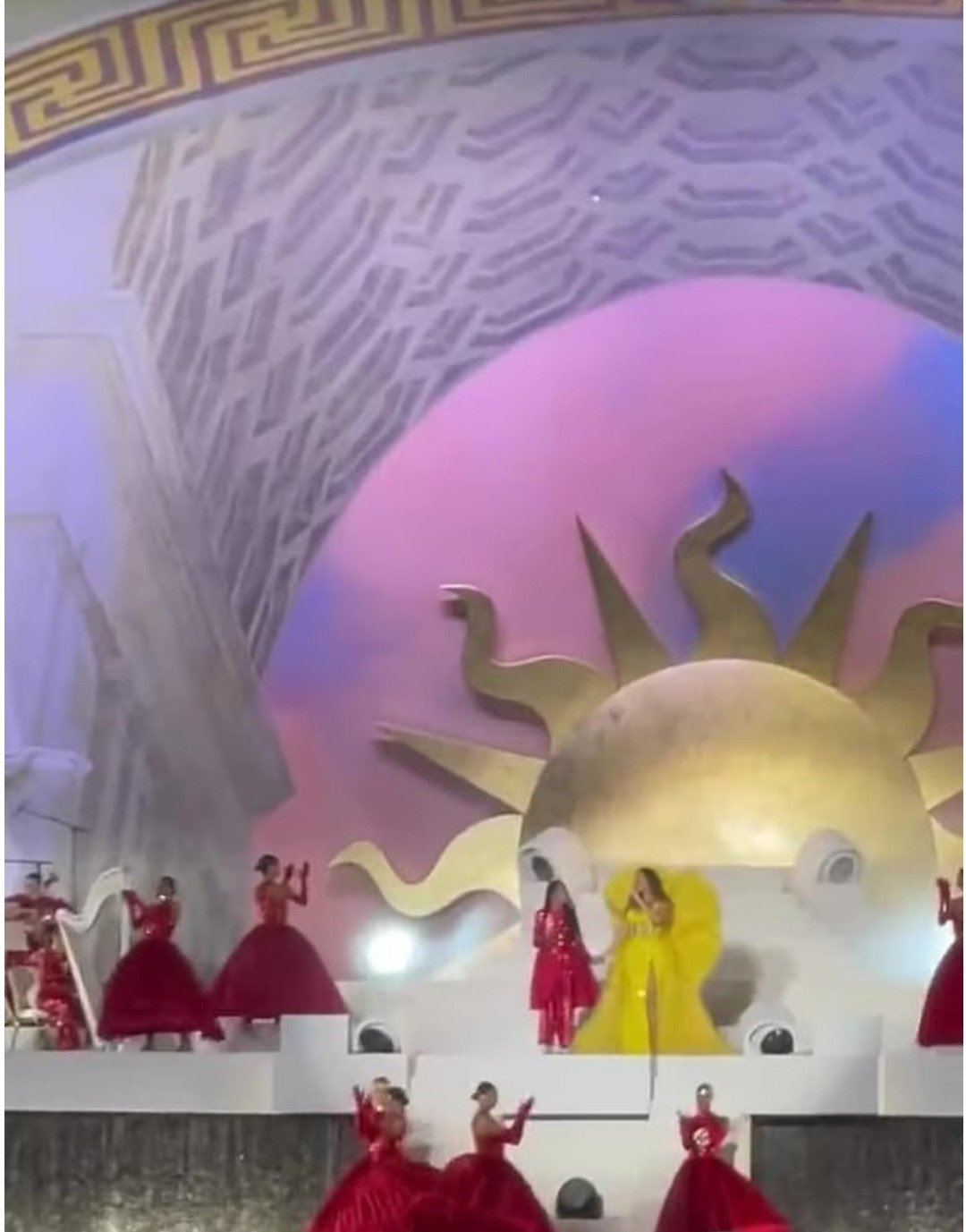