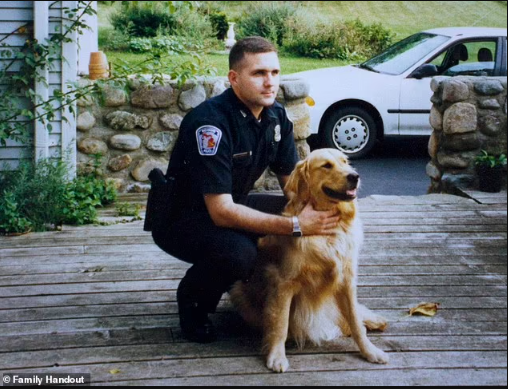 Russia’s Federal Security Service, the FSB, has reportedly announced an espionage case against a U.S. citizen. The FSB said on Thursday an American, who the agency did not name, is ‘suspected of collecting intelligence information on biological topics directed against the security of the Russian Federation’. The charge carries a potential prison term of ten to 20 years.  The agency opened the criminal case against the suspect on grounds of a crime under Article 276 of its Criminal Code, but did not elaborate on the allegations.  We are aware of these unconfirmed reports of an investigation regarding a U.S. citizen in Russia,’ State Department deputy spokesperson Vedant Patel said. ‘Generally, the Russian Federation does not abide by its obligations to provide timely notification of the detention of U.S. citizens in Russia,’ Patel said.  ‘Russian authorities also don’t regularly inform the embassy of the trials, sentencing, or movement of U.S. citizens. We’re looking into this matter and will continue to monitor it.’ This follows Kremlin claims made last December that former US marine Paul Whelan was imprisoned in Russia in 2018 on charges of espionage.  Paul Whelan, a Michigan corporate security executive, was arrested in December 2018 on espionage charges after a friend working in the FSB handed him a flash drive apparently containing ‘state secrets’ that Whelan reportedly thought contained holiday photos. The U.S. marine was convicted and sentenced to 16 years in a Russian prison on 15 June 2020.  The United States government and his family have said the charges against Mr. Whelan are baseless.Upon his arrest, Mr. Whelan told reporters: ‘We have proven my innocence. We have proven fabrication. This is slimy, greasy corrupt Russian politics, nothing more, nothing less,’ and dismissed the trial as a pre-planned ‘sham’ by Russian security services. Russia has so far refused to swap Mr. Whelan in a prisoner exchange.  The post US citizen faces up to 20 years in Russian jail after being accused of ‘biological’ espionage appeared first on Linda Ikeji Blog.
Uncategorized