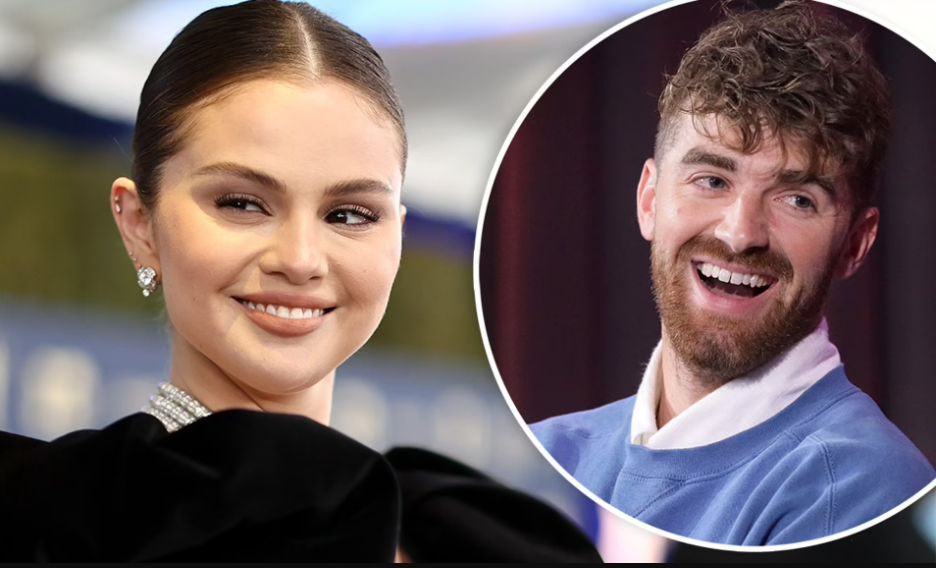 Selena Gomez has declared that she is currently single and not dating amid persistent rumours that she is dating The Chainsmokers’ Drew Taggart. In a since-deleted Instagram post of a cloudy sky, which showed the face of an unidentified man looking down while standing in front of a hill, the 30-year-old singer made it clear she is not dating anyone.  ‘I like being alone too much,’ Gomez wrote over the scenic snap, adding, ‘#iamsingle.’ 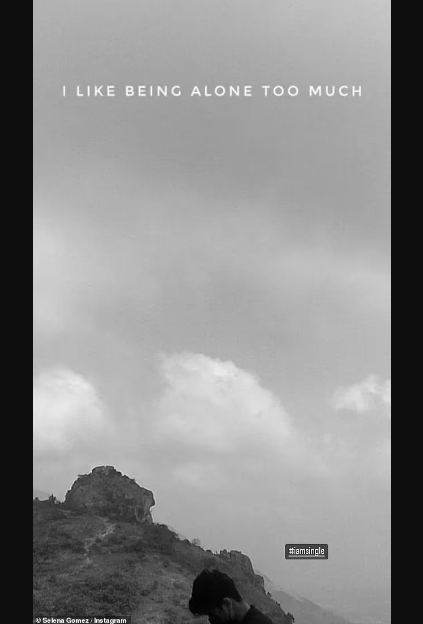 Her post comes after Us Weekly reported that she and the Closer crooner, 33, weren’t ‘trying to hide their romance by sneaking around at members-only clubs.’ The alleged couple’s romance was described as ‘very casual and low-key.’  A source claimed their dates consisted of going ‘bowling and to the movies.’ 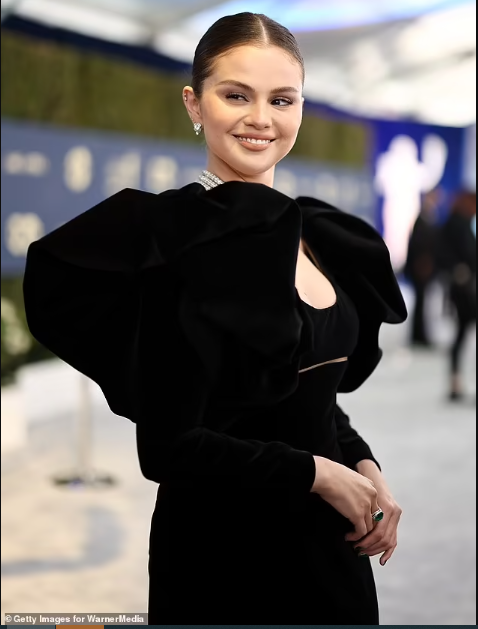 ‘Selena can hardly keep her hands off him,’ the insider added and noted they are ‘having a lot of fun together.’ Taggart split from 24-year-old EDM artist Eve Jobs who is Steve Jobs’ youngest daughter. They started dating in the summer but split last month, it was claimed. Before Eve, he dated Meredith Mickelson and Haley Rowe as well as Chantel JeffriesThe post Singer Selena Gomez declares that she is single amid romance rumours with Drew Taggart appeared first on Linda Ikeji Blog.
Uncategorized