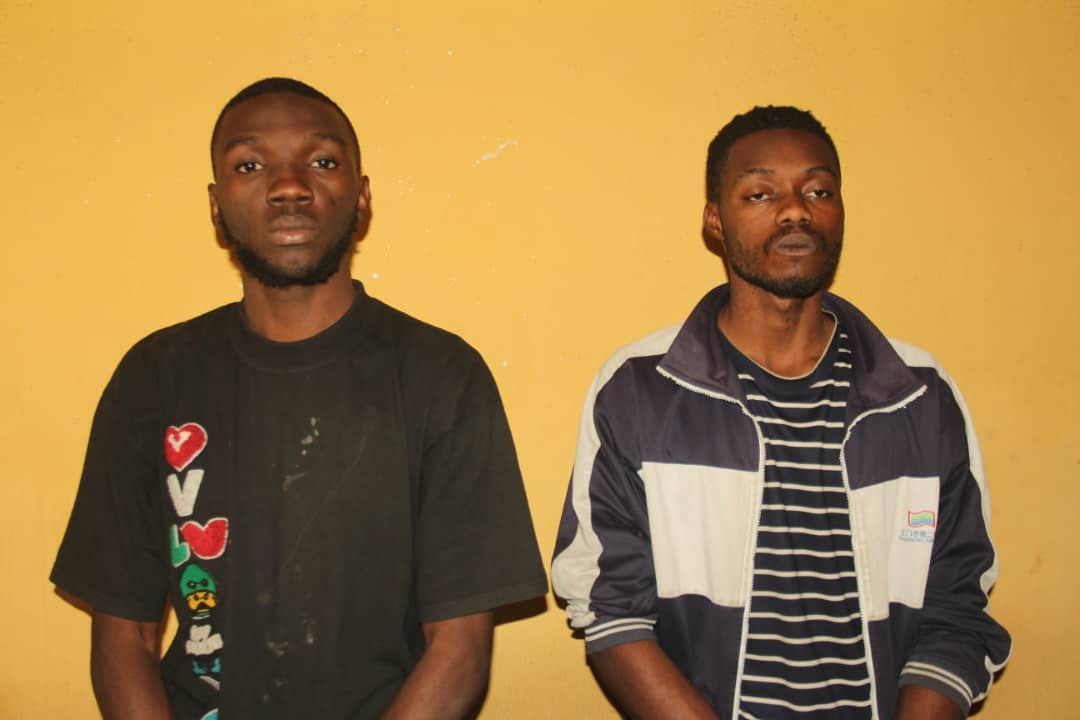 The Bauchi State Police Command has arrested two suspected cultists, Ezikiel Obot and Mathew Toma, in Gwallameji Area of the state.  Spokesperson of the command, SP Ahmed Wakil, who disclosed this in a statement on Thursday, January 19, 2023, said a locally-made pistol with three cartridges were recovered from the suspects. “On 08/01/2023 at about 1114hrs, credible information at the Command’s disposal revealed that suspected cultists were gathering around Licking Fingers Joint, Gwallameji Area of Bauchi state,” the statement read. “Consequently, in a bid to prevent a breakdown of law and order in the area, a team of detectives led by the Divisional Police Officer, Yelwa Division promptly drafted and swung into action to the scene and succeeded in arresting two suspects, namely; Ezikiel Obot ‘m’ aged 22yrs of Sabon Tasha Kaduna State, and Mathew Toma ‘m’ aged 23yrs of Jos Plateau State, “During a thorough search of the area, a black bag containing locally-made pistol with three cartridges was recovered. The investigation is discretely ongoing to explore all the intricacies connected with the suspect in the case.” 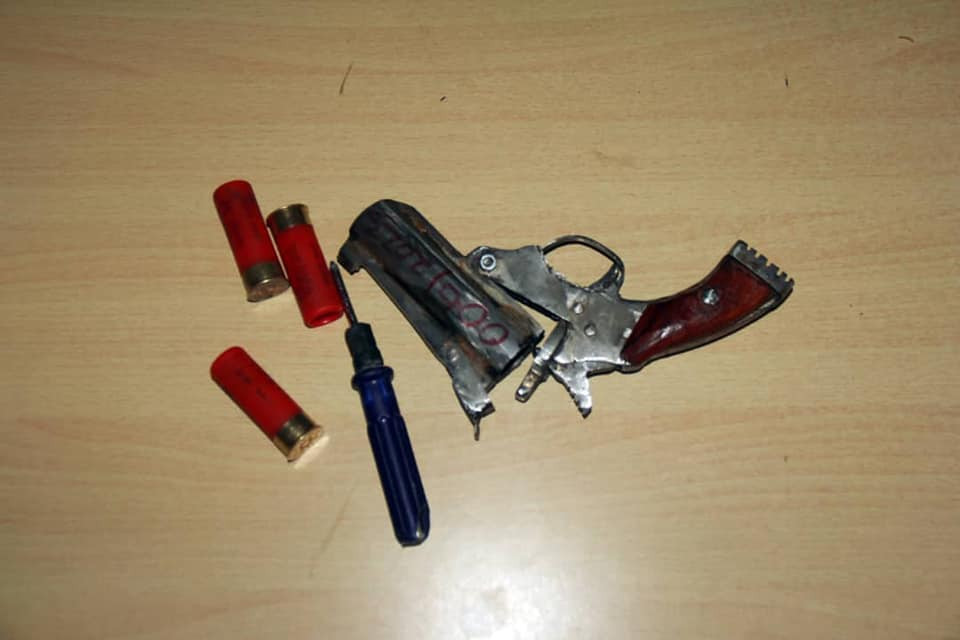 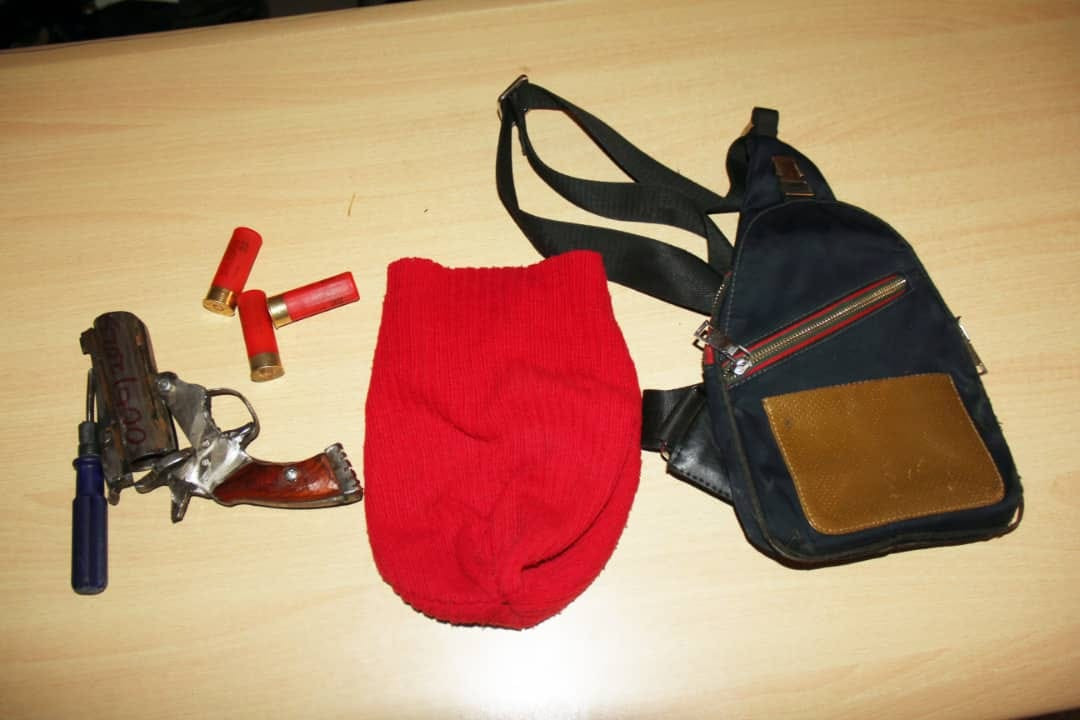