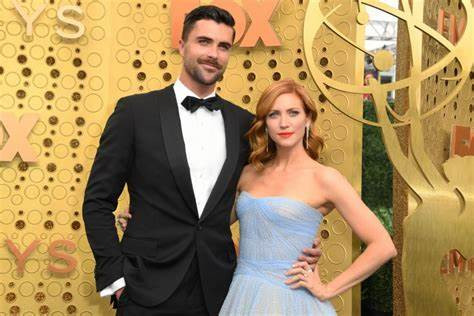 ‘Pitch Perfect’ star Brittany Snow has filed for divorce from her reality TV star husband, Tyler Stanaland.  TMZ reported that Snow filed for divorce on Wednesday, January 18, after nearly three years of marriage. The actress cited irreconcilable differences as the reason for the split and she says there is a prenup. The couple had announced in September 2022, that they had separated. On the same day the couple announced their separation, Tyler was spotted getting up close and personal with his “Selling the OC” costar Alex Hall but he claimed they are just friends. Brittany and Tyler tied the knot on March 14, 2020 just as the pandemic was shutting the world down. They do not have any kids together. The post ‘Pitch Perfect’ star Brittany Snow files for divorce from husband Tyler Stanaland appeared first on Linda Ikeji Blog.
Uncategorized