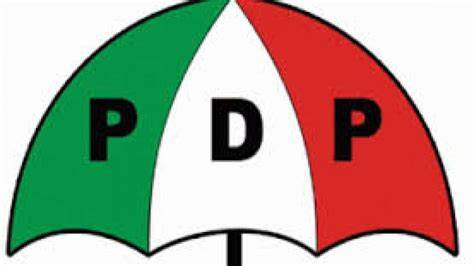 A People’s Democratic Party (PDP) campaign in Edo Central Senatorial District took a violent turn as one person was shot dead.  The party’s campaign director Anselm Ojezua confirmed the incident which occurred at Ward 7 in Ewu community, Esan Central Local Government Area of Edo State.  Ojezua who further revealed that many others were injured, said the incident had been reported to the police for thorough investigation. The Nation reported that the Speaker of Edo House of Assembly, Marcus Onobun, who is from the area, and other PDP leaders were quickly evacuated. Other members of the party scampered to safety. Ojezua said; “Expectedly, the  outcome of the kick off of the campaign, which covered wards 1 to 5 of the LGA was indeed successful, as PDP members and supporters of the party came out en masse to show solidarity to all the candidates of PDP.“With the same high spirit and in view of the success recorded at the kick off, the PDP leaders decided to take the campaign to Wards 7 and 8 in Ewu, but the campaign had a sad occurrence, because while the rally was ongoing in Ward 7, the sound of gunshots was heard some distance away from where the rally was taking place.“Disturbed by this sound of gunshots, the leaders of the PDP leading the rally, which was supposed to be the final campaign rally in Esan Central Local Government Area decided to lead their members and supporters to a safe location, in order to avoid injury, and possible damage and loss of lives of leaders and members of the governing party.“The PDP, as a peace-loving political party, which understands the place of the rule of law in a constitutional democracy, has reported the sad and unfortunate occurrence to the police, for a thorough investigation into the matter.“We later heard of loss of life in the incident, which has led us, as a party, to put on hold all political campaign rallies, until the police come up with their investigation and findings.” The campaign’s director also noted that the campaign council regretted the loss of life, resulting from the incident and prayed for the repose of the soul of the victim.The post One shot dead, others injured during Edo PDP rally appeared first on Linda Ikeji Blog.
Uncategorized