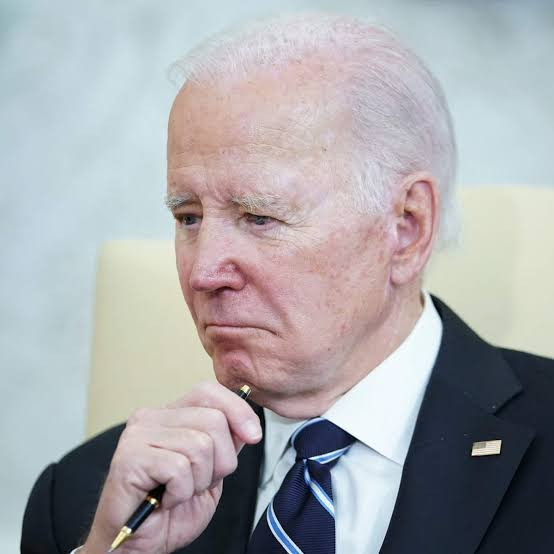 US President, Joe Biden has said he has “no regrets” over his handling of classified documents that were discovered in his private office.Classified files were found at an office he used after his term as vice-president and later at his home, but the US leader says he has no regrets about not going public before the midterm elections with the news that classified documents had been discovered.His response came as a reporter asked him why he did not disclose the documents in November after they were found. “I have no regrets, I think you’re going to find there’s nothing there,”  Biden said to reporters on Friday, January 20. “I’m following what the lawyers have told me they want me to do. It’s exactly what we’re doing.”It was the first time Biden has spoken in public about the classified files. The president has faced criticism, especially from Republicans, for the delayed disclosure of the document discovery. Biden’s lawyers said in early January that a first batch of documents had been found on 2 November at the Penn Biden Center, a think-tank Mr Biden created in Washington DC.A second batch of records were found on 20 December at Mr Biden’s home in Wilmington, Delaware, while another document was found at the president’s private home on 12 January, his lawyers said. Biden reiterated that his team turned the documents over to the National Archives and the Justice Department immediately after finding them and they have been cooperating with the agencies.Biden’s lawyer, Richard Sauber, has said the documents were “inadvertently misplaced”.US Attorney General Merrick Garland last week, named Robert Hur to lead the investigation into how the documents were handled.Former US President, Donald Trump also faces a probe over his alleged mishandling of hundreds of classified documents at his Florida Mar-a-Lago residence and his alleged failure to comply with a subpoena. 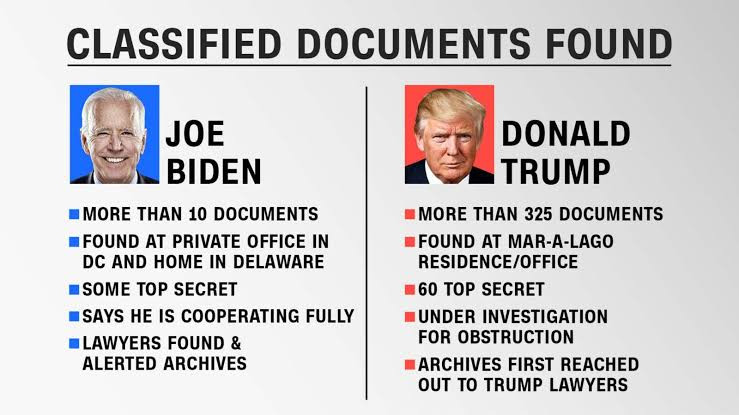