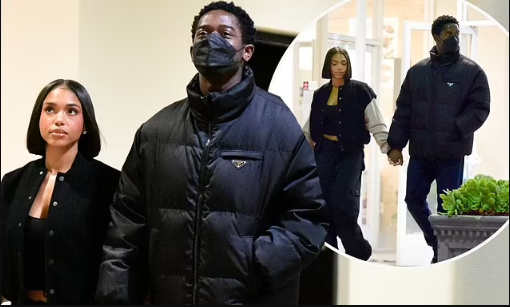 Lori Harvey and her new boyfriend, Damson Idris were spotted holding hands after a romantic date at a sushi restaurant on Thursday, January, 19. 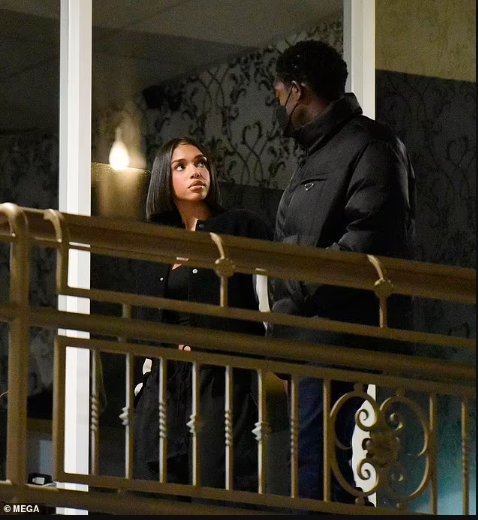 The 26-year-old model and the British actor, 31,  who recently celebrated her birthday together at a star-studded bash, looked so cute together as they made their way out. 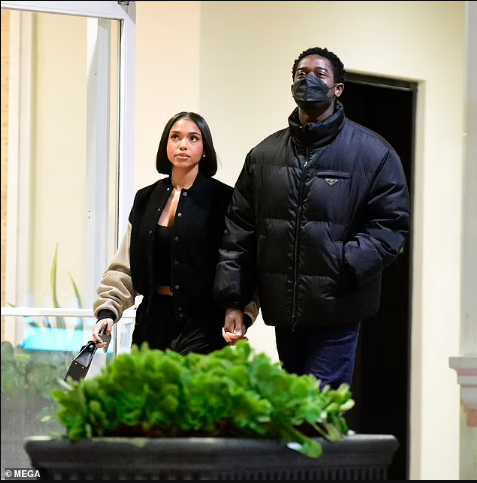 The two stars seemingly confirmed their new romance last week when Lori reposted an adorable snap of herself cuddling close to Damson as he laid a gentle kiss on her cheek. 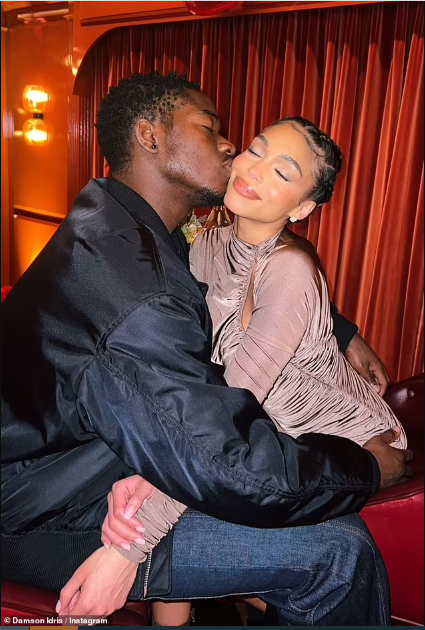 The SKN by LH founder was previously in a relationship with actor, Michael B. Jordan. The two had started dating in November 2020, but decided to go their separate ways nearly two years later in June 2022. 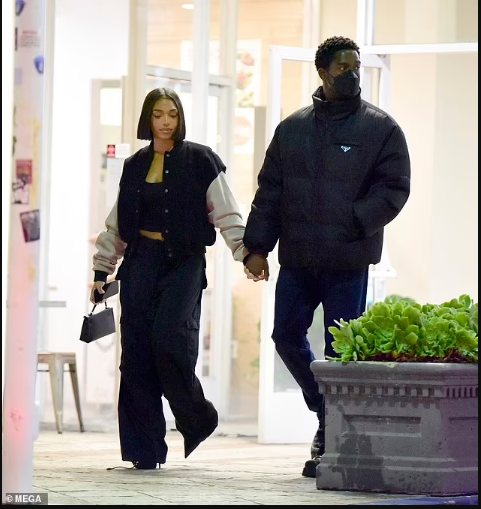