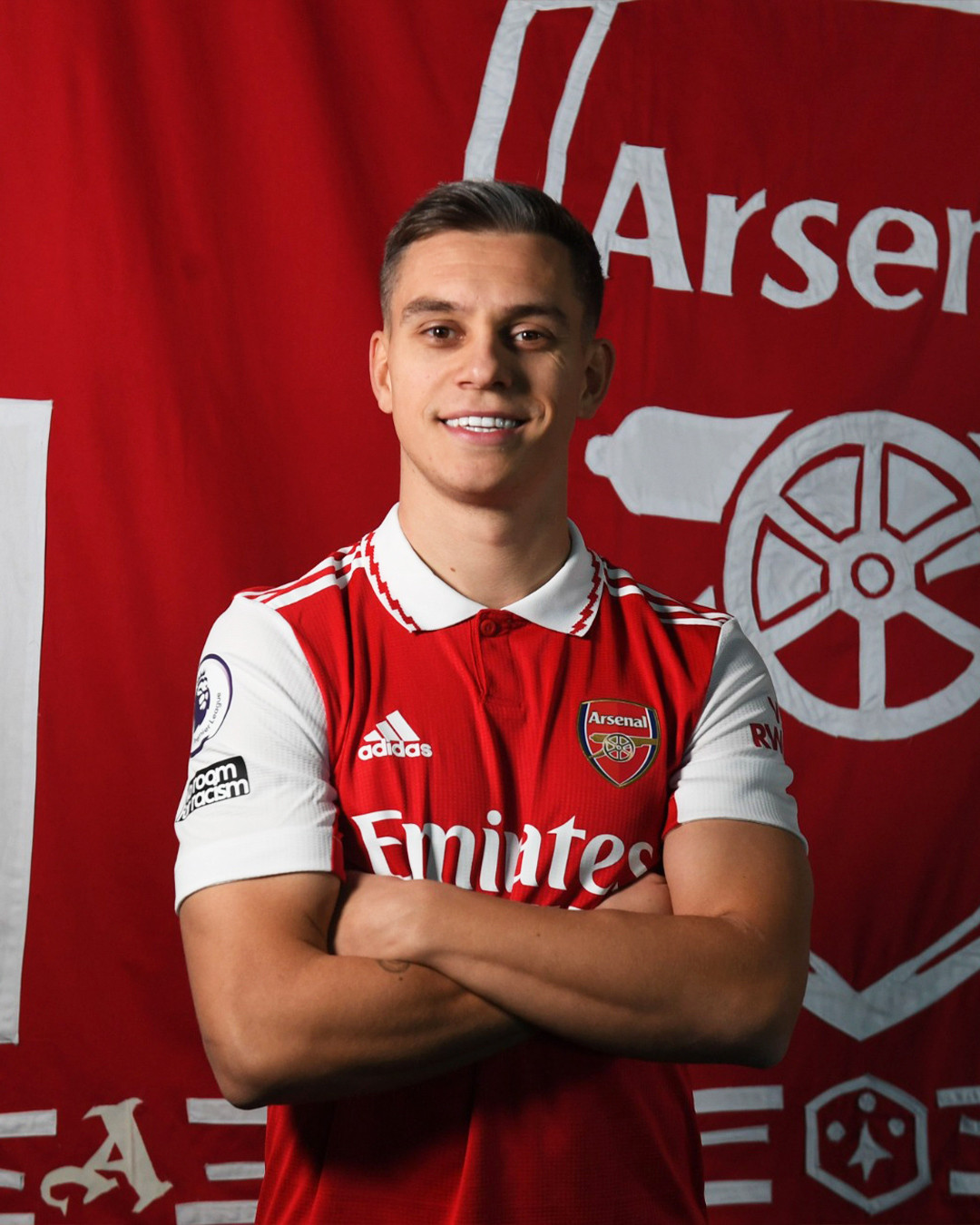 Arsenal have completed the £27m signing of Brighton attacker, Leandro Trossard. The Gunners are paying an initial £20m up front with a further £7m coming in add-ons. A statement from Arsenal said they have submitted all registration documents and “hope” Trossard will be available to face Manchester United on Super Sunday.  The 28-year-old has signed a four-and-a-half-year deal with the option for a further year. “They told me they really like me as a player, that I would really suit the system and how they want to play,” said Trossard to the Arsenal website. “It helps me that I’m versatile and that I can play in different positions. They’re looking forward to working with me and vice versa. I’m really excited to work with them and I think Mikel [Arteta] is a top coach. 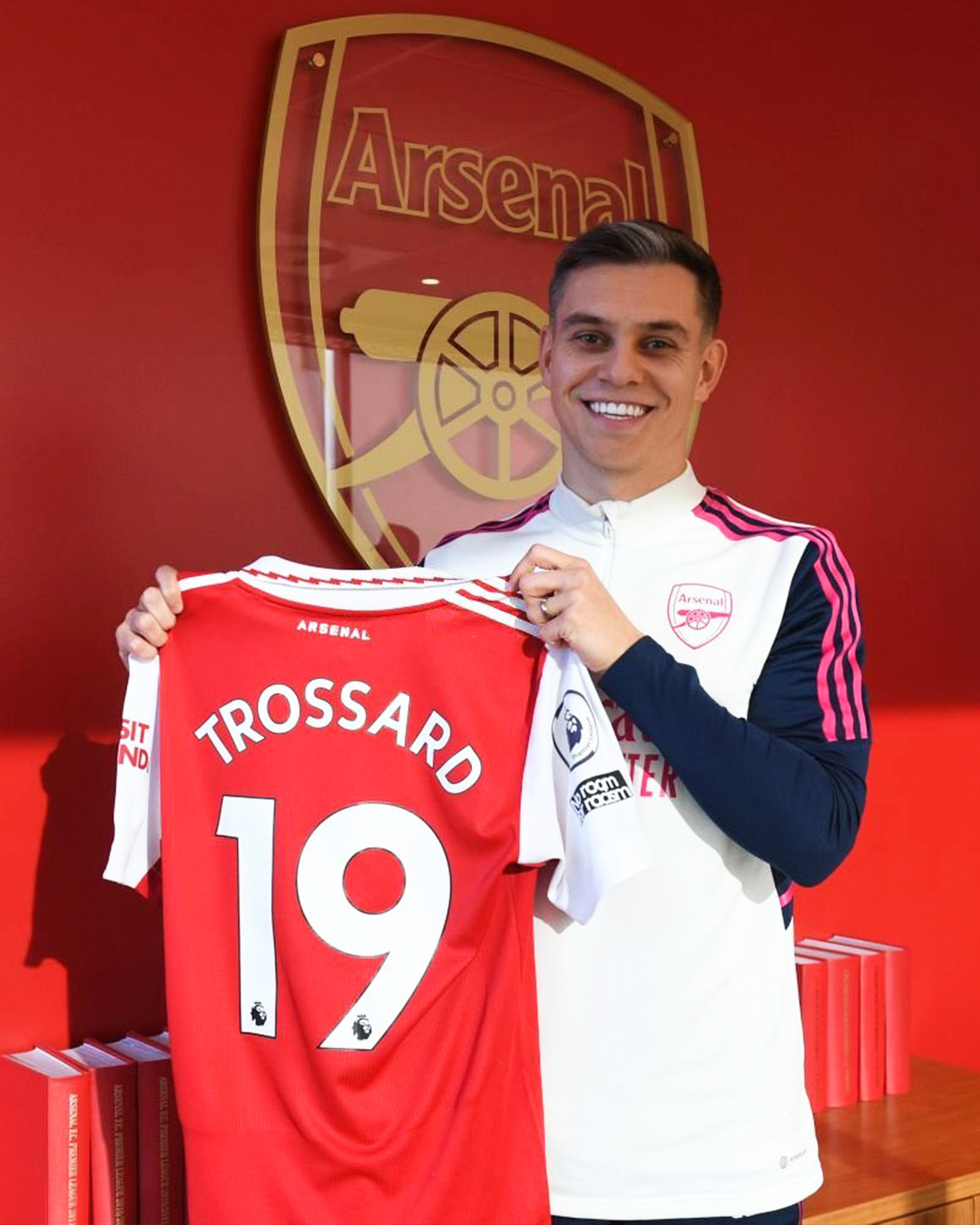 “I like to be in the pocket behind the striker. On the wings, I can explore myself as well. I’m comfortable in either of those positions but if I were to choose, behind the striker – but it all depends on the system. “This has been my best season in the Premier League until now. We did a great job at Brighton and my form has been really good. Obviously I haven’t played much since the World Cup since my situation [at Brighton] but I’m so excited to start at Arsenal and show myself at a top club to help the team.” Arsenal moved for the Belgium international after missing out on Mykhailo Mudryk, who joined Chelsea from Shakhtar Donetsk on January 15. “The situation was difficult because I understood he wanted to leave. I’m sorry for the last period, because I preferred [to play] the players who were clear, and not having some different behaviours. 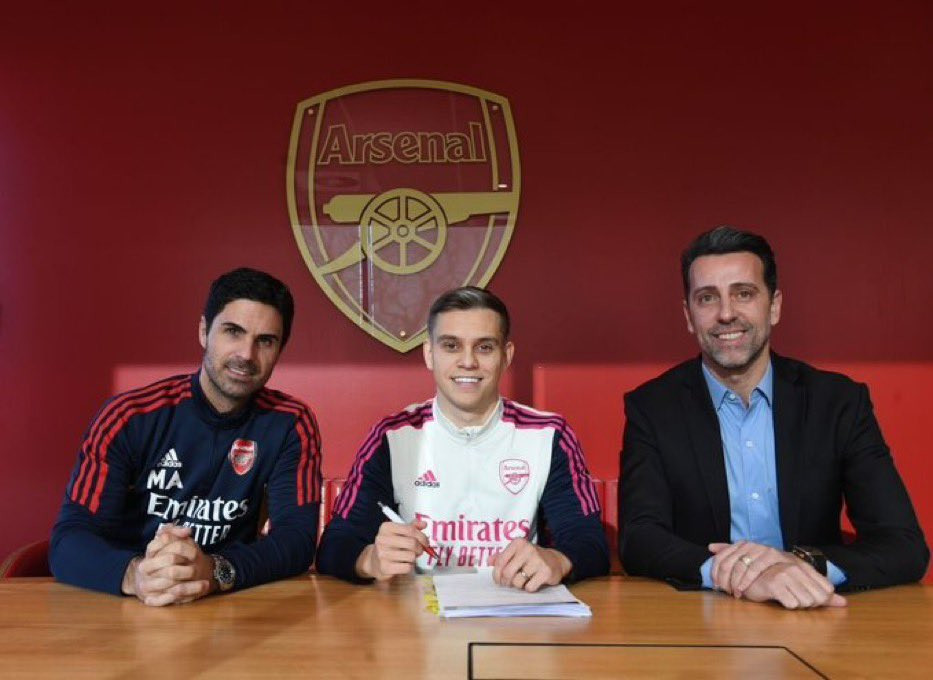 “We will see whether we replace him. We are a good team anyway, and we can play well with Leo or without Leo. “I think in the transfer window, you can always improve and bring in new players. But we are a good XI now, the players in the squad are very good players. It’s not easy to improve. “If Tony [Bloom] and the club have the possibility to improve the squad, we will do something.”The post Arsenal complete 27m transfer for Brighton attacker Leandro Trossard appeared first on Linda Ikeji Blog.
Uncategorized