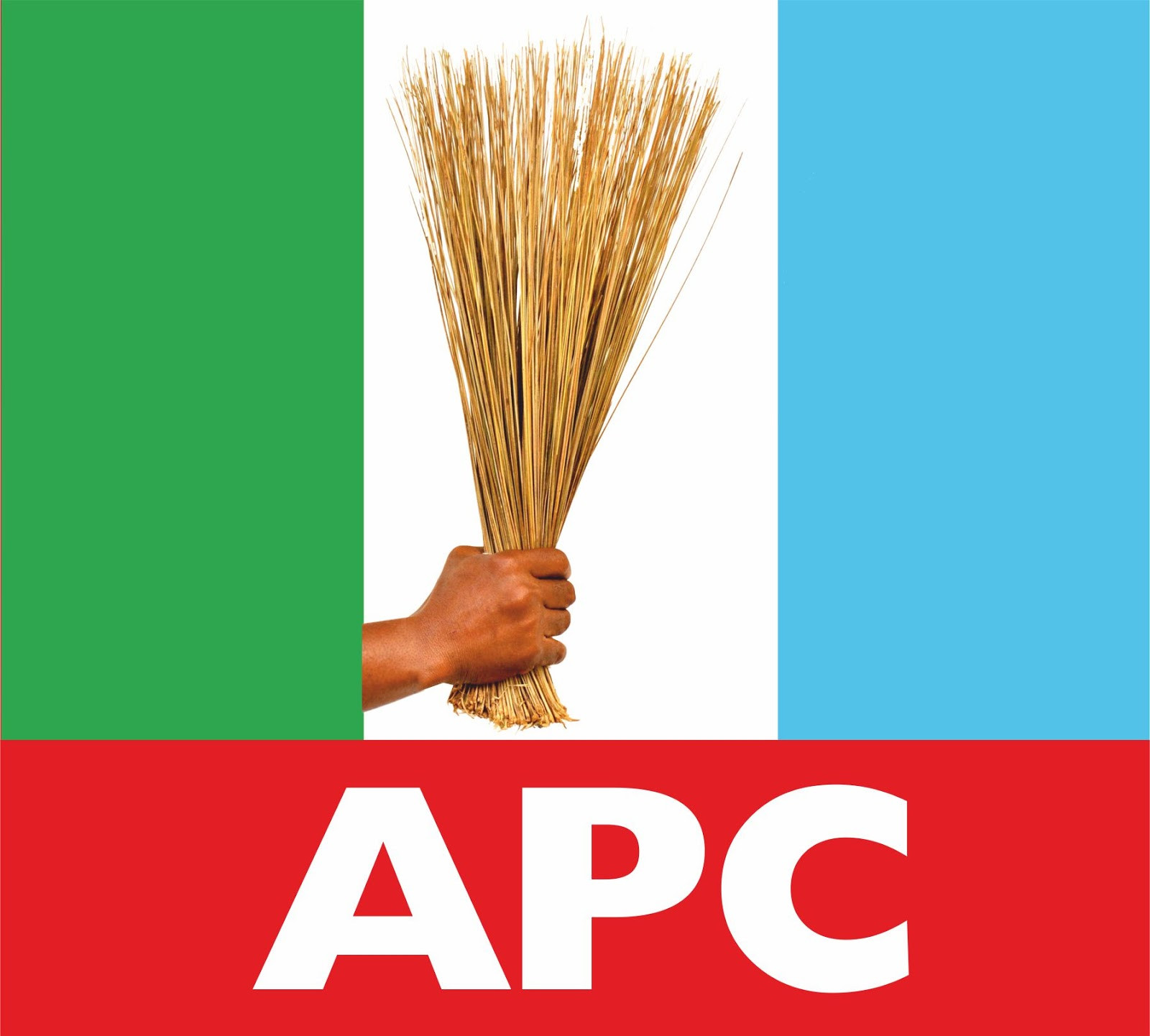 Three people were injured following a twin explosion that rocked a rally of the All Progressiives Congress at the Rumuwoji Playground in Port Harcourt, the Rivers State capital. Punch reported that the man and two women who were injured, have all been rushed to the hospital for medical attention. Publicity Secretary of the APC, Darlington Nwauju, confirmed the incident, describing it as ‘unfortunate’. The post Three injured as explosion rocks Port Harcourt APC rally appeared first on Linda Ikeji Blog.
Uncategorized