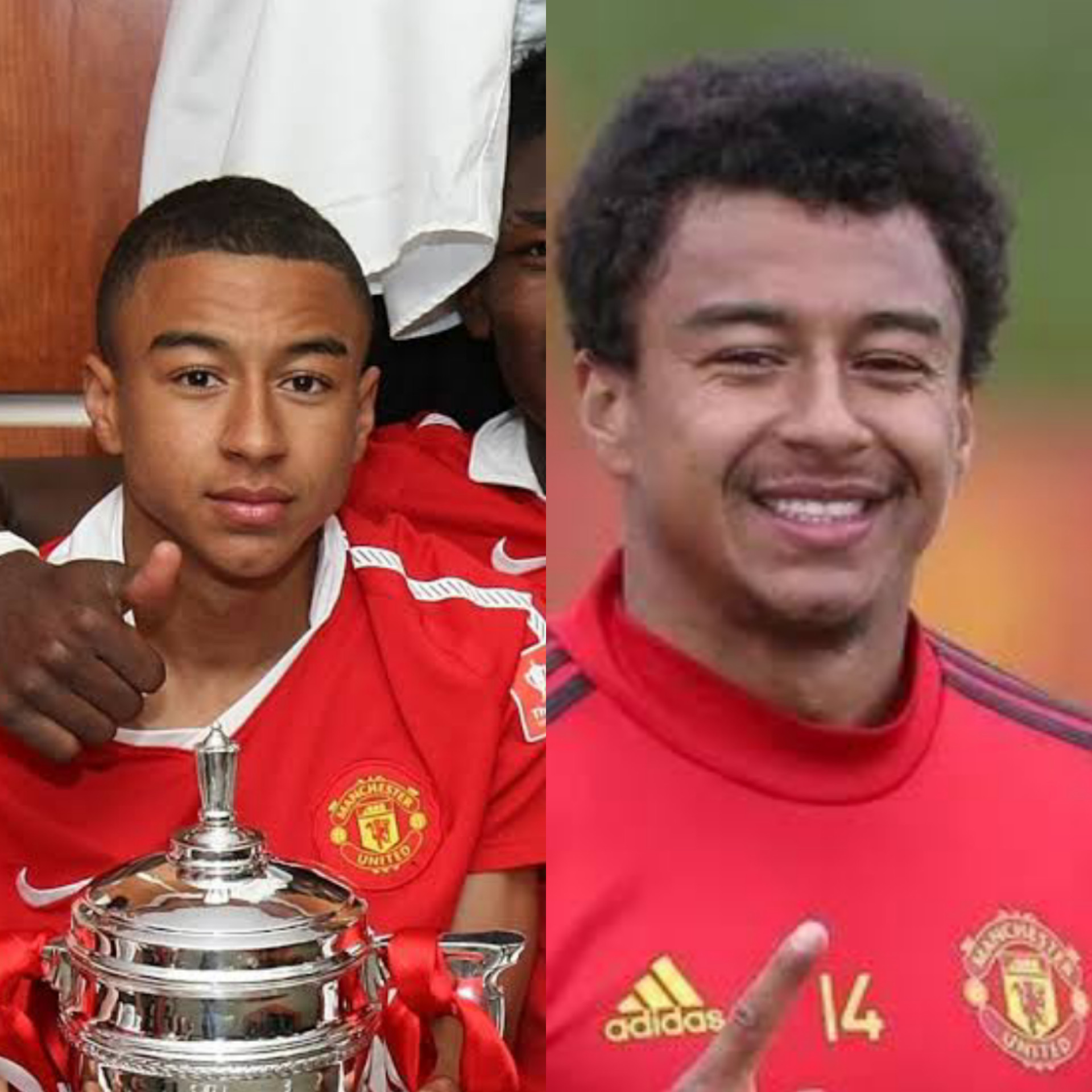 English footballer, Jesse Lingard has hit out at former club Manchester United, saying the club is ‘behind’ other elite Premier League clubs in an explosive interview. The Nottingham Forest attacker who left United in July last year, unleashed on the Red Devils, claiming they are stuck in the past and have lacked any control since Sir Alex Ferguson departed. Speaking to The Diary of a CEO Podcast, he said United briefed the press against him after a loan deal to Newcastle collapsed last January. Lingard claimed the deal ‘was done’ until United’s Director of Football John Murtough phoned and said he would no longer be leaving, before asking if his motivation to depart was to have ‘days off.”I wanted to go on loan in January, because I wasn’t playing – again – and Newcastle was on the cards,’ Lingard told the podcast. ‘The deal was done and everything, but obviously the United squad wasn’t big enough. ‘So, they let a couple of players go out on loan, but when it came to me, John Murtough rang and said “No, you’re not going on loan.” ‘I was like, “Well, he’s gone on loan – let me go and enjoy my football as I’m not playing here.” He asked “What do you want, days off?” and I said “No, I just want to go and play football.” ‘So, then they stopped the loan – I was pissed – and when he said “Did I want days off”, so I messaged him and said “I am going to take two days off now, just because you said that” ‘Then they put out “Jesse’s asked for two days off in the media,” I was like “what?” I went on Twitter straight away and put the facts out there.’Lingard eventually left Manchester United in July 2022, making a surprise move to promoted Nottingham Forest after 23 years with the club. During his earlier years at Manchester United, Sir Alex Ferguson was in charge but since his retirement from management, Lingard believes the club fell away. ‘There was no control.  When Ferguson was there, it was full control. A fortress – everything went through him. Contracts, commercial deals, everything. ‘Of course, generations change, players grow up and people have a voice. When things are getting said about you that are not true, you are going to voice your opinion. ‘It wouldn’t have happened back in the day – it would have been squashed there and then with Sir Alex. But now, people have got platforms to voice their own opinion and write what they want.’The 30-year-old believes United cannot compare with their contemporaries.  ‘They’re so behind on everything,’ he said. ‘You see City’s facilities, Tottenham’s facilities…people are miles ahead. Even the social side of things. ‘I went to them in 2017 about YouTube and doing content – I just wanted them to get up to date with everything and the new things that are happening. You have to be relevant and stay relevant.’ 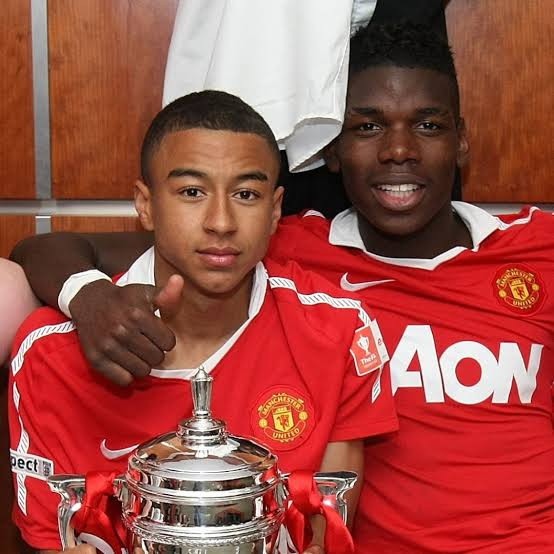 Lingard also cited his close friend and former United player, Paul Pogba – who didn’t make any major impact while at the club – as an example of just how far the club had fallen.   ‘There was no control, no structure, people doing what they want – it was like a free-for-all,’ he said. ‘People saying stuff that had never happened at United, people saying stuff on Twitter, what happened with Paul – he got a lot of scrutiny but the guy is one of the best midfielders in the world. ‘I’ve known him since he was like 16 – the kid has got talent, one of the best midfielders in the world and still he can’t perform at United. So there’s something wrong in some ways if he can’t perform. Then during the season he goes to France and see how he plays there. I can’t say what it is. I enjoyed my time under Jose there.’ ‘We don’t know [who’s calling the shots],’ Lingard revealed. ‘And of course now they want to sell the club. We were just behind on a lot of things. Players didn’t really take a view. ‘You want that modern things, you want the things that are popping off at the time but we don’t know who calls the shots on the training ground and that sort of thing. Flash training ground, best facilities, no-one talking in the press about the team.’ The post ‘They’re so far behind on everything’ – Jesse Lingard slams former club Manchester United appeared first on Linda Ikeji Blog.
Uncategorized