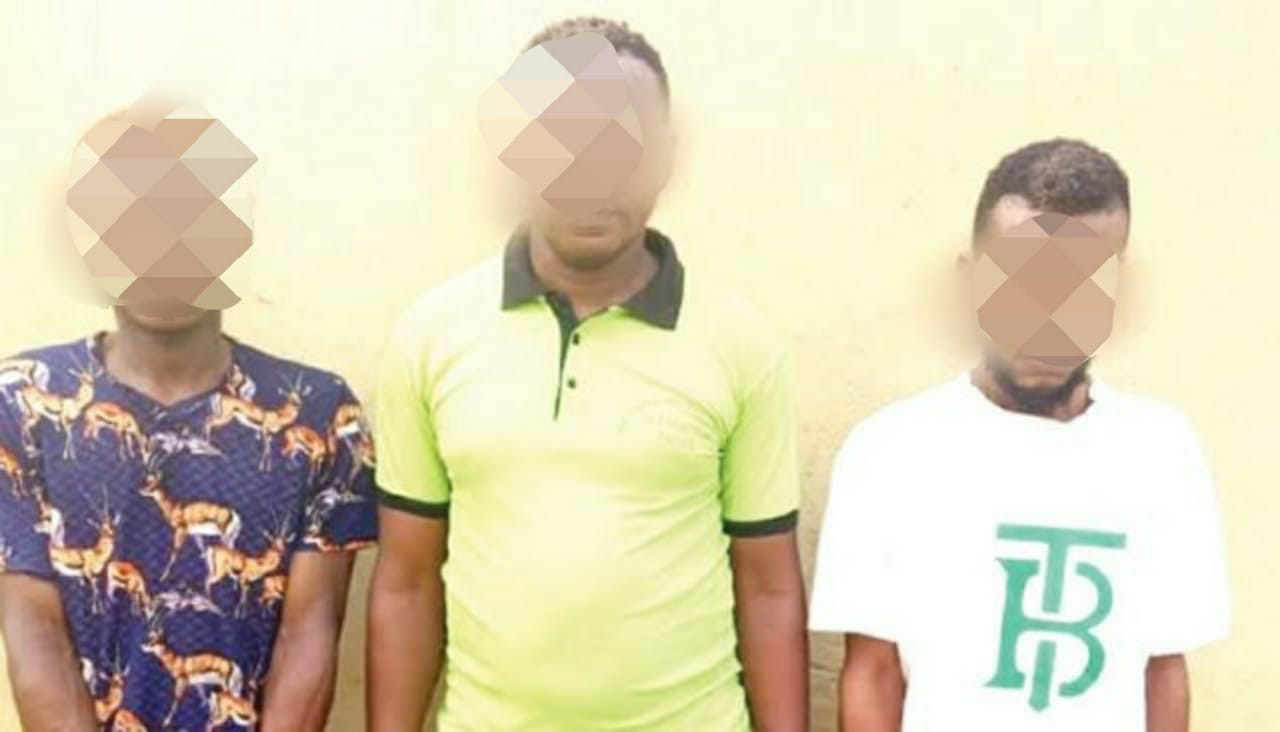 The police in Rivers state have apprehended members of a criminal gang who specialize in luring ladies they meet on social media, kidnap, rape them and then force their relatives to pay a ransom before releasing them. In a statement released, the spokesperson of the state police command, Grace Iringe-Koko, said the two members of the gang, Ikechi Promise and Darlington Obi, were arrested separately by the police intelligence unit in Igwurita and Choba, Ikwerre and Obio/Akpor local government areas of the state, respectively. According to her, the suspects lured unsuspecting girls seeking relationships through chats on a popular social media platform, Tinder.  She said luck ran out on them when the same treatment was meted out to a 28-year-old lady, who they abducted and took to Chokocho, Port Harcourt where they raped her, stole her two iPhones and a Samsung mobile telephone, and collected a ransom of N600,000 from her relatives before releasing her. ”Operatives of the c4i Intelligence Unit, on January 6, 2023, around 8.30pm, arrested one Ikechi Promise, 30, and one Darlington Obi, 35.Their arrest is linked to their recent operation on December 20, 2022, around 7.45pm, when a 28-year-old lady was lured down to Igwurita Market Junction, kidnapped, and taken to Chokocho Pipeline, where the same kidnapping syndicate raped and collected her two iPhones and a Samsung phone.The kidnappers later collected a ransom of N600,000 from her relatives before she was released on December 21, 2022.The suspects confessed that their modus operandi was to lure girls out through chats on Tinder for relationships.Based on relentless follow-ups, the gang leader of the kidnapping syndicate, Promise Nwaobiri, 32, was tracked and arrested at the Choba area, near Port Harcourt, on January 9, 2023, around 1pm. The search for the fleeing suspects is in top gear.” Iringe-Koko stated that the state police command has received numerous reports of women being lured and kidnapped through social media platforms. She appealed to ladies in the state to be wary of relationships on social media that would require them to travel to meet people they had not physically seen or met before.The post Rivers police arrest criminals who lure, kidnaps and gang rape ladies seeking love on Tinder appeared first on Linda Ikeji Blog.
Uncategorized