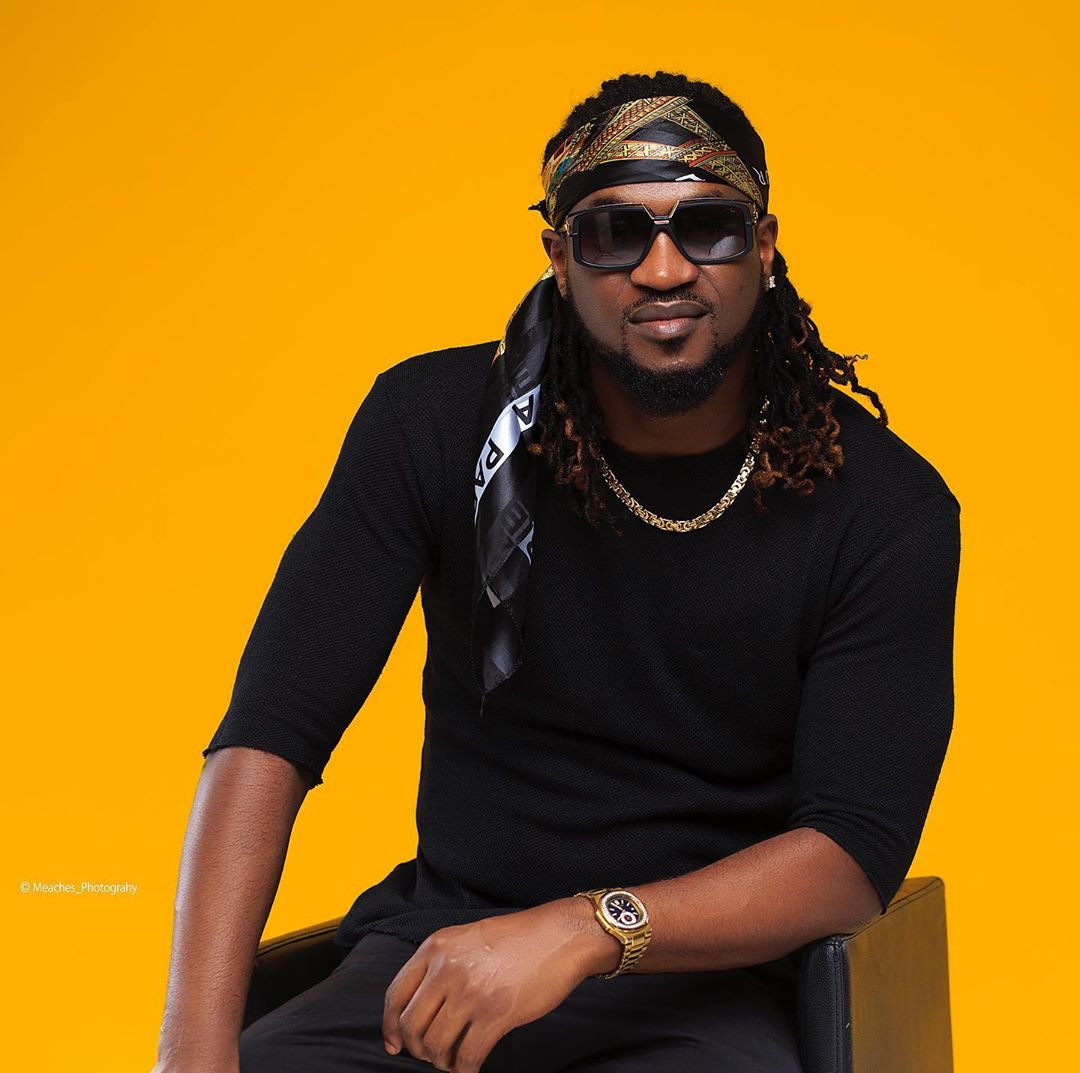 Member of P-Square music band, Paul Okoye a.k.a Rude Boy has called out the Independent National Electoral Commission over the time frame given for PVC collection ahead of the 2023 general election.  Paul Okoye noted that there are 26 million students who are eligible voters and they are all back in school. He further stated that most of these students registered for 2023 election during the strike embarked upon by the Academic Staff Union of Universities (ASUU) in 2022 and may not collect their PVCs with only 10 days remaining for the collection.  Paul tweeted;  Out of the 74million youths eligible voters , 26million of them are students and they are all back in school, most of them registered during the Asuu strike .. it’s 10days remaining for collection @inecnigeria why are students still in school by now ?