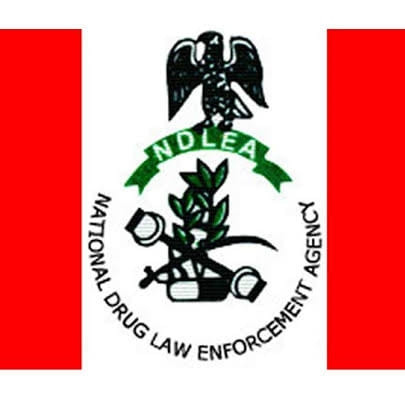 The National Drug Law Enforcement Agency, NDLEA, has invited a local government chairman in Niger State alleged to be encouraging young people to engage in drugs. It was gathered that a purported video showed the council chairman allegedly telling a group of young people to use the premises of the local government secretariat whenever they want to smoke Indian hemp. Haruna Kwetishe, the state Commander, NDLEA, who confirmed the incident told the News Agency of Nigeria in Minna on Thursday, January 19, 2023,  that the agency had extended an invitation to the chairman. “We have written to the local government council chairman inviting him over a viral video clip trending on social media purportedly made by him advising the youths to use the local government secretariat as a smoking joint for Cannabis Sativa, popularly known as Marijuana, if they so wish,” Kwetishe said.  Mr Kwetishe said that the agency would not allow anyone to diminish the efforts of the command in combating illicit drugs and abuse. “Therefore, the command wishes to issue a stern warning to the author of the purported video/statement that he should retract it. “We want him to join hands with the Niger state command of the agency to fight this dangerous trend of drug abuse and illicit trafficking,” he said. He further warned that illicit drug dealing and abuse would not be tolerated in the state no matter the status of the individual involved. “Anybody who will tread such path will be dealt with according to the law, as they will be arrested and prosecuted at the court,” he added. The post NDLEA summons Niger state LG chairman for allegedly encouraging youths to smoke Indian hemp appeared first on Linda Ikeji Blog.
Uncategorized