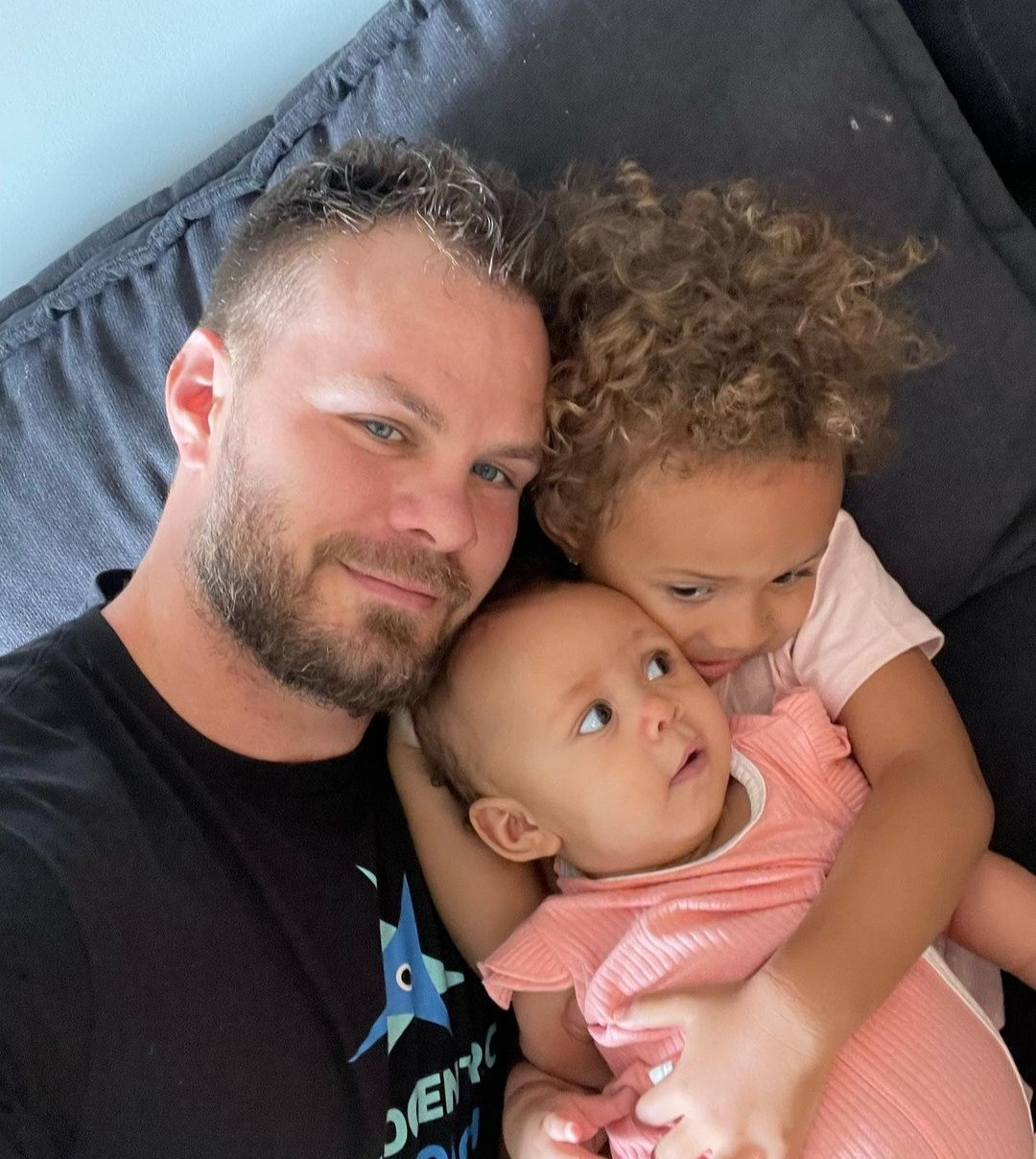 Justin Dean has shared photos he took with his daughters one day after his ex wife, Korra Obidi cried out online that he has started a new court battle to take her daughters from her. Nigerian dancer, Korra said yesterday, Jan. 18, that just because their first daughter June Dean said she was hungry, Justin Dean got the authorities involved and is now trying to take their daughters from her (read here). Korra also said Justin abused her severely when they were together and she fears for their daughters if they are left in his custody. Apparently reacting to Korra’s accusation that the kids are not safe with him, he shared a photo with his daughters and wrote: “One thing everyone needs to understand about me. I put my daughters first, even to the detriment of myself. “You want to hate me, then hate me. Just leave them out of it.” 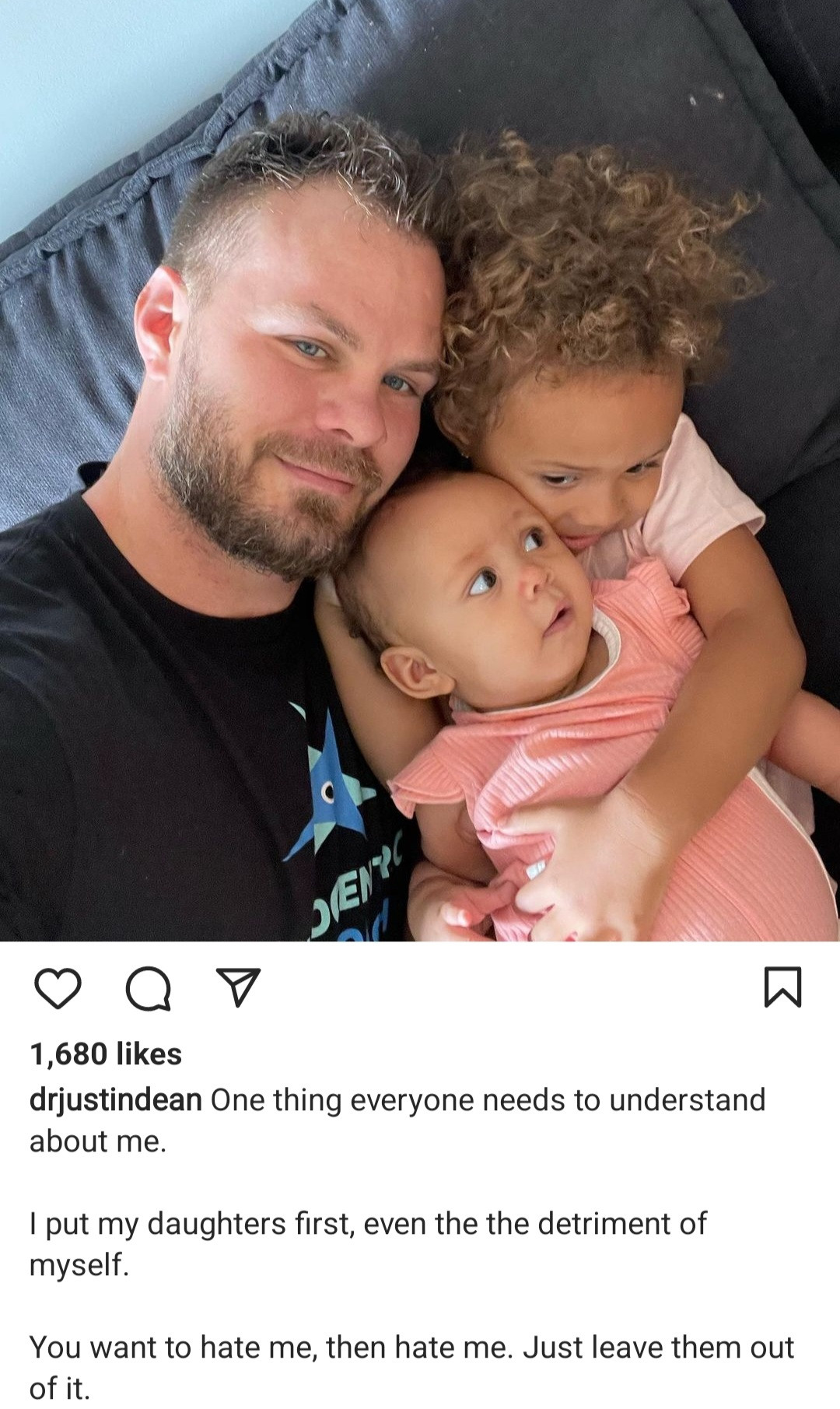 The post “I put my daughters first” Justin Dean says as he shares photos with his daughters after Korra cried out that he’s trying to take them from her appeared first on Linda Ikeji Blog.
Uncategorized