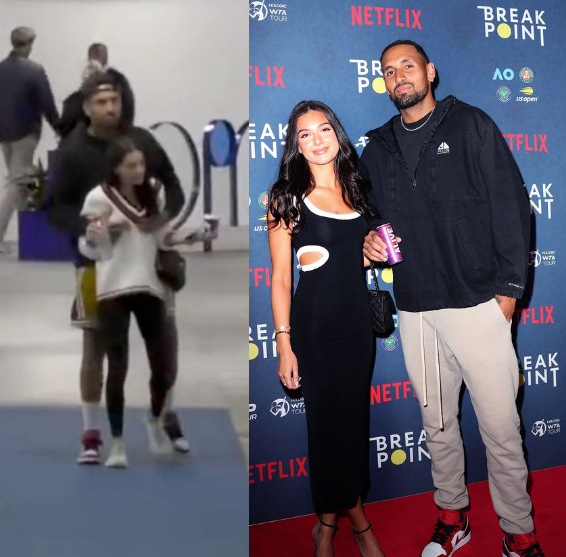 Tennis fans have spotted Nick Kyrgios fondling his girlfriend’s boobs in public at the Australian Open. Kyrgios and his partner Costeen Hatzi strolled side by side through what appeared to be a lobby, and the Australian tennis ace seemingly couldn’t keep his hands off her. 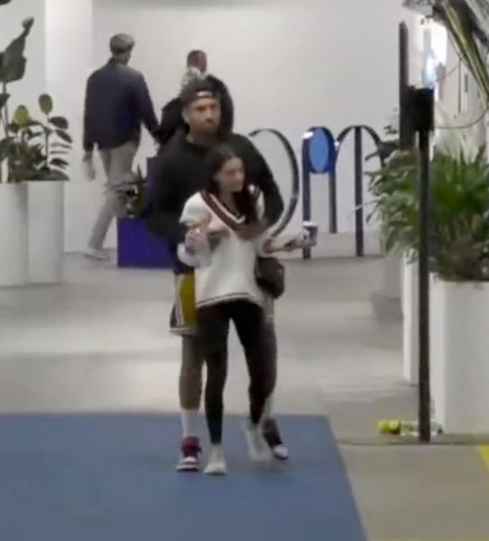 As they walked, Kyrgios pulled Hatzi from behind and started to fondle her boobs. He continued to cup Hatzi’s breasts for the remainder of the clip shared on Twitter, but she didn’t seem to mind as they casually strolled to their destination. 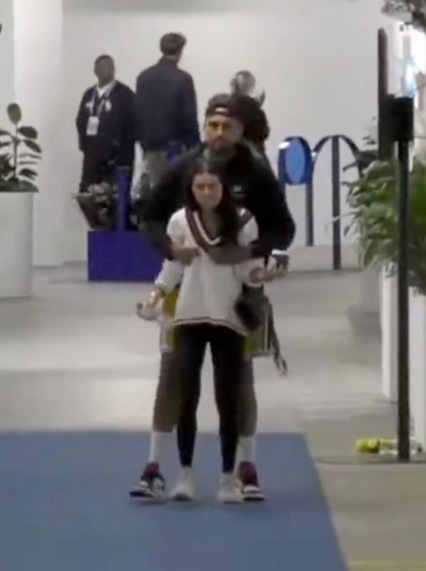 Fans were not impressed by Kygrios’ lewd antics and they called him out on Twitter. One fan wrote: “WHY IS HE DOING THAT IN THE MIDDLE OF THE HALLWAY WHY IS HE EVEN AT THE TOURNAMENT.” And another wrote: “Like the most annoying couple in a high school hallway, jfc. (ALSO GET OUTTA HERE. WHY IS HE STILL HERE?).” 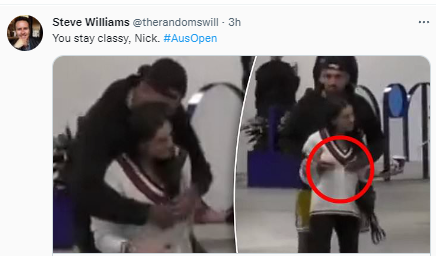 Kyrgios’ time at the Australian Open was brought to an end after suffering a knee injury on the eve of the tournament, leaving supporters to question why he was even still there to fondle his girlfriend. A third fan urged Kyrgios to go and sort out his knee instead of frolicking with Hatzi as his presence wasn’t welcomed, saying: “fr like go get ur knee amputated or whatever nobody wants you here.”  The post Fans spot Nick Kyrgios fondling girlfriend’s boobsin public at Australian Open appeared first on Linda Ikeji Blog.
Uncategorized