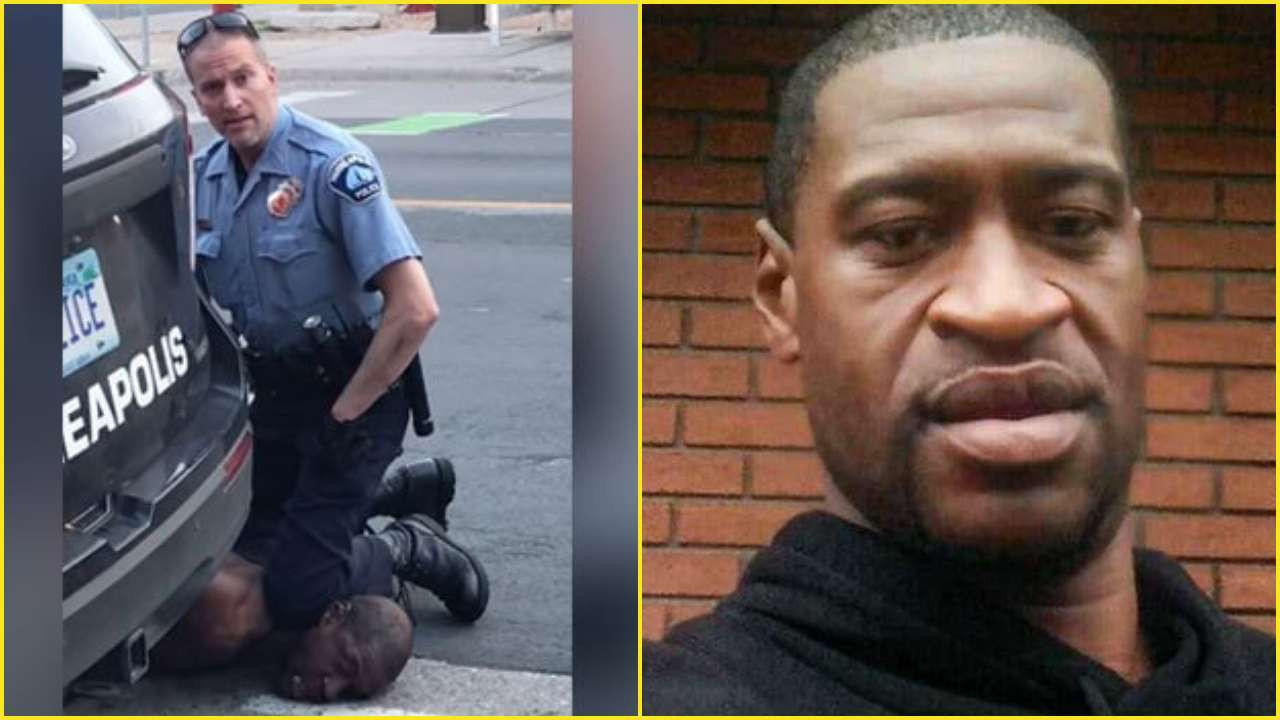 An attorney for Derek Chauvin, the former Minneapolis police officer convicted of murdering George Floyd in 2020, has asked a Minnesota judge to overturn the state charges against him, arguing that he was deprived of a fair trial.  Chauvin is serving a 22-year sentence after a jury found him guilty of second-degree and third-degree murder and second-degree manslaughter for pinning Floyd to the ground with his knee on his neck for nine and a half minutes on 25 May, 2020. He also pleaded guilty to a separate federal civil rights charge with a 21-year prison sentence, which he is serving concurrently in an Arizona facility with his state sentence. The murder of Floyd, who is Black, by a white officer, and widely shared video of his death and the actions of officers involved at the scene – galvanised an international protest movement against police violence and systemic racism. Chauvin’s appeal, argued in court by William Mohrman on 18 January, argued that pretrial publicity, the city’s multi-million dollar settlement with Floyd’s family, and unrest following the killing of another Black man by a white office in nearby Brooklyn Center, among other factors, had negatively influenced the proceedings. He argued that the judge should have moved the trial to another location and sequestered the jury for its duration. Mr. Mohrman also has suggested Chauvin’s third-degree murder conviction should be overturned “because this charge allowed the state to introduce evidence of Chauvin’s ‘depraved mind’ which is irrelevant to unintentional second-degree murder.” Neal Katyal, the attorney representing the state of Minnesota in the appeal case, argued in a hearing on Wednesday that the judge overseeing Chauvin’s trial “managed with enormous care … one of the most transparent trials in history.”The post Ex-Minneapolis policeman, Derek Chauvin asks appeals court to throw out murder conviction for GeorgeFloyd’sdeath appeared first on Linda Ikeji Blog.
Uncategorized