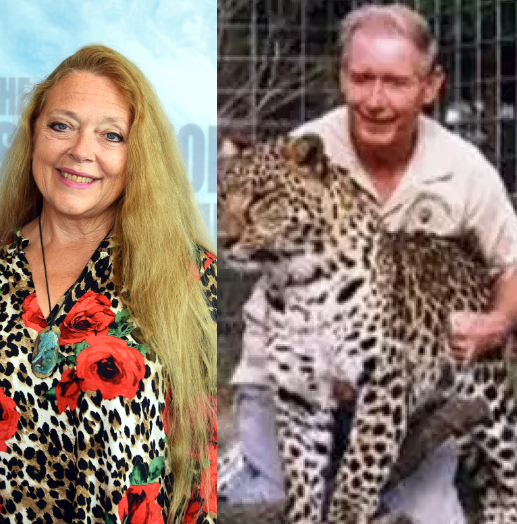 The internet is catching fire following the revelation that Carole Baskin’s husband, declared dead in 2002, was found alive in Costa Rica. Video footage of Carole Baskin, who starred in the Netflix documentary Tiger King, claiming that her missing – and allegedly dead – husband had been found alive in Costa Rica is going viral. Baskin, 61, was famously accused by Tiger King, Joe Exotic, of murdering her ex-husband Jack “Don” Lewis, who mysteriously disappeared in 1997. Since then, she has protested her innocence. It has now emerged that in an interview on UK television in 2021, Baskin referred to a Department of Homeland Security document which supposedly proved her innocence. In the undated and unverified Homeland Security letter, which briefly appeared in an episode of the second season of Tiger King, an FBI agent allegedly wrote: “Don Lewis is currently alive and well in Costa Rica.” 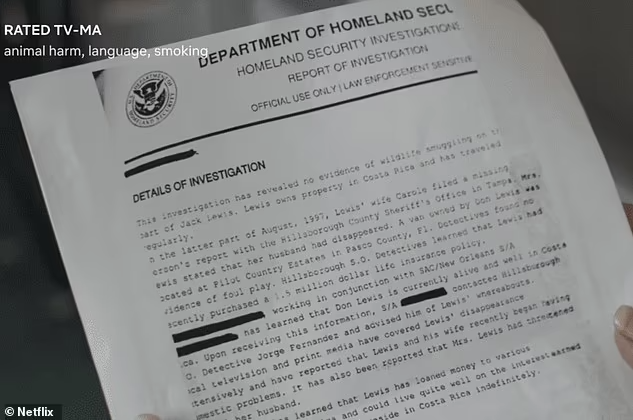 The investigation write-up concludes: “Lewis could reside in Costa Rica indefinitely. This investigation will be closed.” Lewis was 59 years old when he was last seen and would be in his 80s if still alive today. 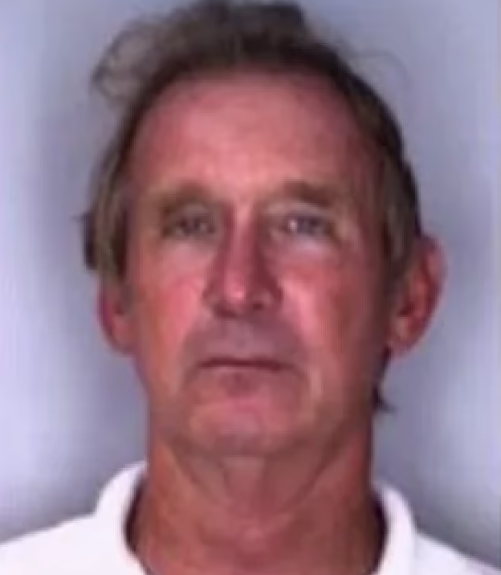 Don Lewis “One of the really exciting things that came out of Tiger King 2 is that they produced a letter from Homeland Security,” Baskin said during the interview last year with ITV This Morning.  “They said my husband, Don Lewis, is alive and well in Costa Rica. And yet all of this drama has been made about me having something to do with his disappearance, when Homeland Security has known where he is,” she added. Baskin claims the document was issued after August 2002, when Lewis was declared legally dead. To prove this, she pointed out that the Department of Homeland Security was not established until November of that year, which is true. She and her new husband Howard also tried to draw attention to this in a blog post published on their website on November 18, 2021 – the same day her ITV interview was broadcast. In that post, the couple wrote that although the second season of Tiger Kingcontinued as the first season did to “falsely convince the viewer that Carole was involved in Don Lewis disappearance,” it did have some “redeeming features.” Baskin is the owner of Big Cat Rescue, a sanctuary for exotic cats. The allegation that she is guilty of murdering her husband Lewis and feeding his dead body to tigers became mainstream after it was made by Joe Exotic. 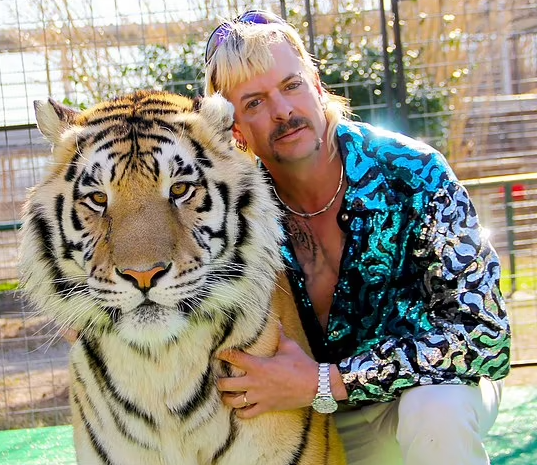