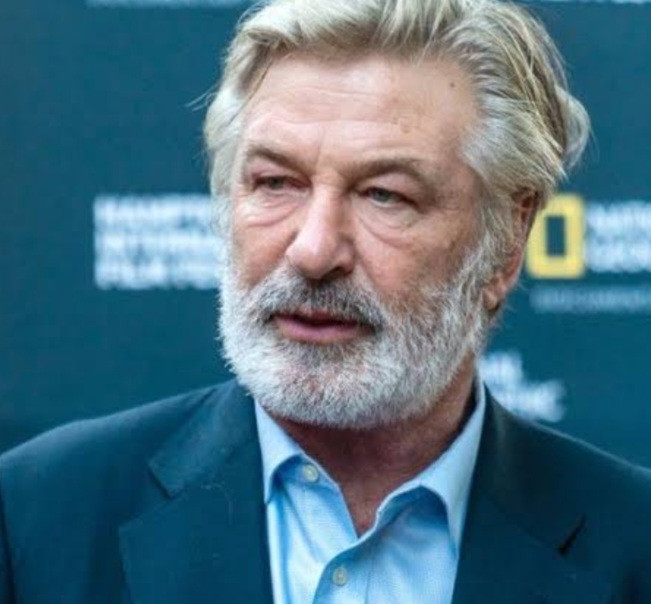 Alec Baldwin and armorer Hannah Gutierrez-Reed will each be charged with two counts of involuntary manslaughter for the 2021 fatal shooting on the set of the film “Rust”. Santa Fe First Judicial District Attorney Mary Carmack-Altwies and special prosecutor Andrea Reeb announced their decision Thursday morning, Jan. 19 in a written statement shared with media. First assistant director David Halls has already agreed to plead guilty for the charge of negligent use of a deadly weapon. “After a thorough review of the evidence and the laws of the state of New Mexico, I have determined that there is sufficient evidence to file criminal charges against Alec Baldwin and other members of the ‘Rust’ film crew,” Carmack-Altwies said in a statement. “On my watch, no one is above the law, and everyone deserves justice.” In a statement, Baldwin’s lawyer, Luke Nikas, wrote, “This decision distorts Halyna Hutchins’ tragic death and represents a terrible miscarriage of justice. Mr. Baldwin had no reason to believe there was a live bullet in the gun — or anywhere on the movie set. He relied on the professionals with whom he worked, who assured him the gun did not have live rounds. We will fight these charges, and we will win.” Carmack-Altwies’ office said in October she would conduct a “thorough review of the information and evidence to make a thoughtful, timely decision about whether to bring charges” following a yearlong sheriff’s investigation into the on-set shooting. Halyna Hutchins, 42, was working as a cinematographer on the Western when she was shot and killed by the film’s star, Baldwin, during an accident while he was practicing using a Colt .45 revolver on set. Director Joel Souza was also injured in the shooting. No charges will be filed in the shooting of Souza, the district attorney’s office said. Carmack-Altwies and Reeb will formally file charges before the end of the month, at which point each defendant will be issued a summons for their first court appearance, which can be done virtually or waived, prosecutors said. During a preliminary hearing, a judge will decide whether there is probable cause to move forward with a trial. Preliminary hearings are typically scheduled within 60 days of charges being filed, according to the district attorney’s office. Should the case go to trial, a jury would have to decide under which definition of involuntary manslaughter Baldwin and Gutierrez-Reed were guilty. For the first count of involuntary manslaughter, prosecutors must prove “underlying negligence,” while the second count, involuntary manslaughter in the commission of a lawful act, “requires proof that there was more than simple negligence involved in a death,” the district attorney’s office said. Both counts are fourth-degree felonies punishable by up to 18 months in jail, however, a firearm enhancement on the second charge could carry a mandatory sentence of five years in prison, prosecutors said.The post Alec Baldwin to be charged with involuntary manslaughter in ‘Rust’ film shooting appeared first on Linda Ikeji Blog.
Uncategorized