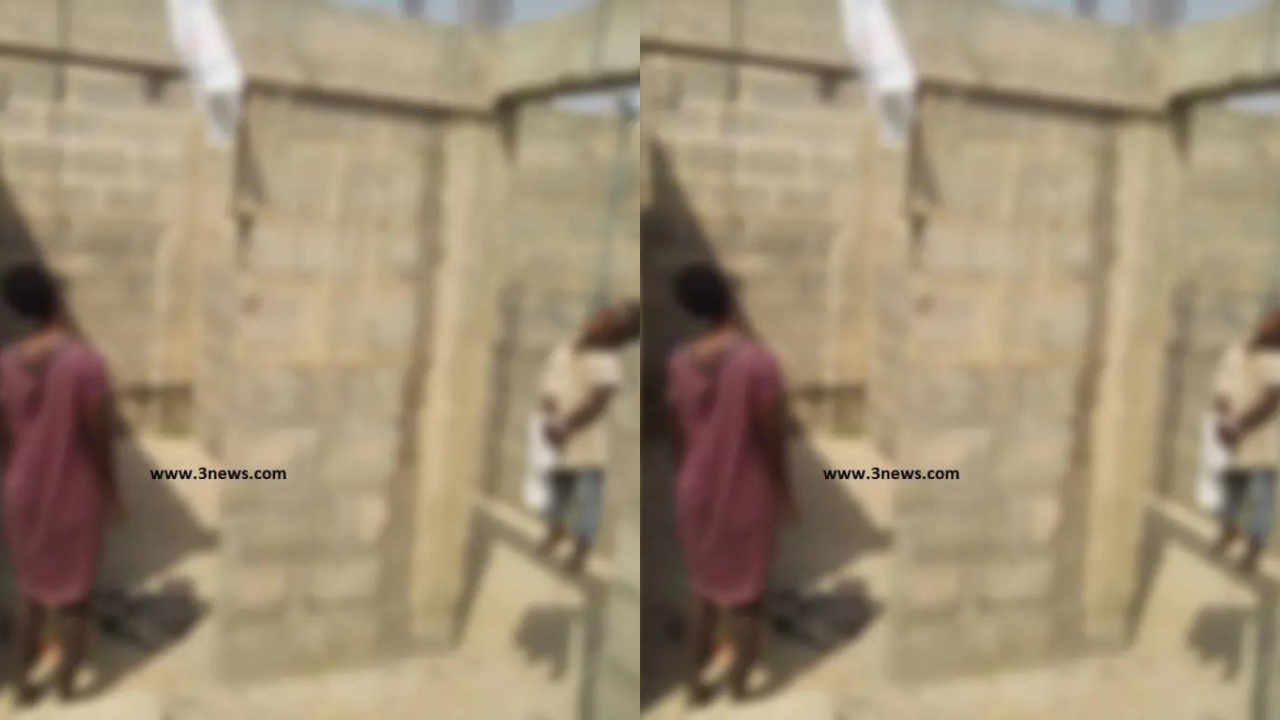 A young mother has reportedly committed suicide at Ajoa, a community in the Ahanta West Municipality of the Western Region, Ghana.  3News reported that the lady hanged her son, before hanging herself. Eyewitnesses revealed that they met the lifeless bodies of the young mother and her son in the early morning of Wednesday, 18th January 2023. One of the witnesses identified as Nana Yaw said;  “We came to work in the building as labourers and saw the lifeless body of the lady and her son when we got there.“She could be in her early twenties whilst her son would be around four years. We don’t know where they came from and we don’t know any of their family members. They are still there on the ropes.”  Assembly member for Ajoa, Robert James Yankey who also confirmed the incident said;  “Information I have gathered is that residents around the community saw the young lady begging for money with her son yesterday around 4:00pm. Nobody saw them again until this morning when we saw them dead in the uncompleted building. We do not know her in this community so we believe she came from somewhere else”The post Young mother hangs herself and her son appeared first on Linda Ikeji Blog.
Uncategorized